I wasn’t sure if I was going to or how I was going to express my feelings of grief over the loss of Chadwick Boseman, but thanks to RetroBlasting….. I’ve kinda figured it out.

No matter what form of celebrity they are whether that be a movie star, musician, TV star, comic book creator or influencer, radio DJ, insert whatever kind of celebrity type you want to put here… they are also human beings who have lives and have led lives.

We as regular people get to admire them from afar through the work they create, through the characters, the songs, The comedy routines, the acting that they do and show us. Most of the time we don’t have a personal connection to any one celebrity, however through their bodies of work they touch our lives in different ways.

I truly believe it is perfectly OK for me to grieve over the loss of technically someone who is a complete stranger, if only because they influenced me by doing a top 40 countdown, or were a morning radio DJ, or they were an Actor who in the short time that that person was on this Earth, they gave me something to be inspired by.

I will never not apologize for bringing up someone’s role as a remembrance of their life, because I don’t know their personal life, I only know what they’ve shown me on screen, in music, and whatever else you want to put here.

Chadwick Boseman died of colon cancer at the age of 43. I only got to see him in one film, well multiple Marvel films, but Black Panther was the 1st film I ever saw him in. Very rarely do I pay attention to actors, actresses, and other celebrity’s personal lives. I separate real life from entertainment. Maybe I’m a fool for doing that…

However any form of entertainment is supposed to be an escape, and these people are the ones directing us down every escape route of the entertainment industry.

Mr. Boseman apparently had been dealing with this cancer since 2016, it started as Stage III and then went to Stage IV……that’s heart wrenching to me, no one knows the trials and tribulations anyone else goes through.

When we hear about these events we equate the person to how they came into our lives, whether that’s a family member, a close friend, a friend of a friend, a casual acquaintance, or a celebrity who touched our hearts and minds… No matter the circumstances, we can all feel empathy and show sympathy towards the struggles they’ve been through.

No one should degrade us if we say something such as, “I will miss him as Black Panther.” Because that’s a character that Mr. Boseman brought to life for us. It is a character that touched our lives, and he was the one who crafted that for us. Celebrities are HUMAN BEINGS, just like the rest of us, they aren’t just there for the fame.

As I am writing this, I saw a tweet that SiriusXM posted of Mr. Boseman talking about the impact of the film Black Panther….. he was a man that really cared about those that were going to be influenced and inspired by the film.

You can see that here:

Chadwick Boseman was a hero in every sense of the word. Rest in power. pic.twitter.com/LNasRONsPL 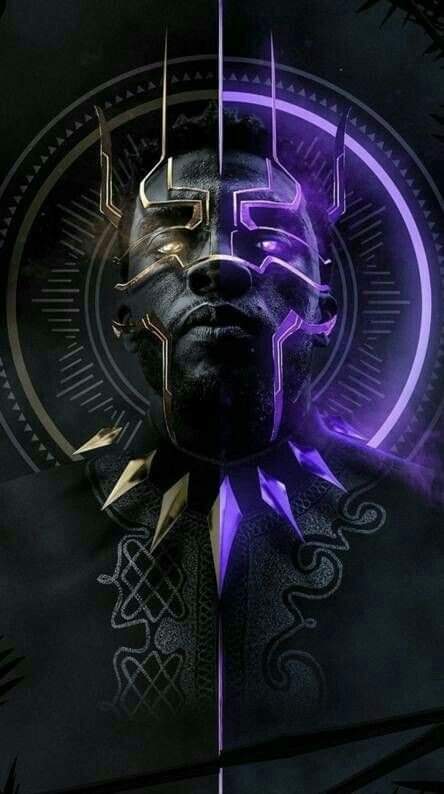