January is the Slowest Month

Hello all and welcome to a NEW Daily Blog series from me… TFG1Mike! The idea here is for me to write something, anything, once a day for 365 days. From January 1, 2019 to December 31, 2019. In my 16th entry, I’ll be asking you the readers is January the slowest month?

It’s only the 16th of the month, and yet I feel that January has dragged on longer than it should. I have felt this way since 1999, after all the Holiday hype from October to December each year… It seems January should be a time of rest, and then it hits me that time seems to be moving slower in January than the rest of the year. In the summer, June and July seem to fly by, and then we hit Summer into the Fall season, temperatures change from sweltering heat to blistering cold. I remember 30 some years ago… that all four seasons had specific times that they occurred. Nowadays it seems like they all melt into each other.

I like living in a place that has representation from all four seasons, however lately I am feeling very sore because of the SNOW! Weather is as weather does I guess. Time is a funny thing, there are days when I’m feeling as if time passes by too fast, and then there are those days that seem to drag on forever. I’ll end up waking up at 4AM, and by 10AM… I feel as if it should be 5PM. I also think that January, February, and March are all slow months. You’d think with February being the shortest month, that it would pass by quicker, but nope.

Which month is the slowest for you? Let me know in the comments below!

Join me tomorrow morning January 17, 2019 as I’ll be writing about that thing that rots our brains! 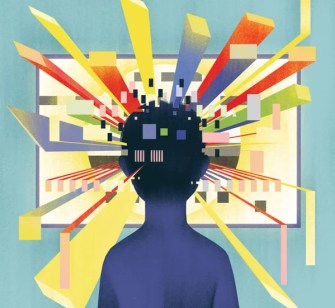