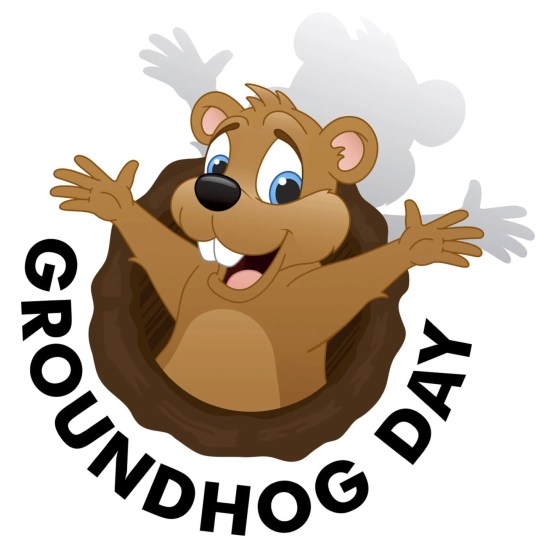 Hello all and welcome to a NEW Daily Blog series from me… TFG1Mike! The idea here is for me to write something, anything, once a day for 365 days. From January 1, 2019 to December 31, 2019. In my 33rd entry, I’ll be talking about Groundhog Day! The event every year where Punxsutawney Phil either sees or doesn’t see his shadow. If he sees his shadow, there will be six more weeks of winter, and if he doesn’t there’ll be an early spring.

This year the famous groundhog didn’t see his shadow, so supposedly, there will be an early spring. Sure right, uh huh… The first day of Spring is Wednesday March 20th, no matter what a rodent says. As a kid I loved getting the news of Phil’s prediction, but as an adult I’m over it. I think it’s great that the town of Punxsutawney, PA has something to celebrate, but an animal predicting the weather isn’t how it works. 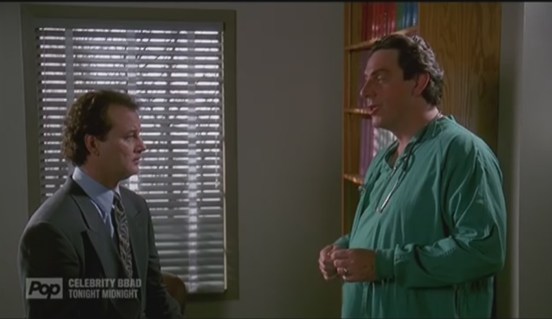 I have only seen the Harold Ramis directed film “Groundhog Day”, maybe once or twice in my lifetime. It’s a cool movie, but it isn’t one I can watch all of the time. I’m not saying that everyone in the US does this, but I know that a lot do love the film.

Do you like the film Groundhog Day and what is your opinion of the actual groundhog that predicts the weather? Let me know in the comments below!

Join me tomorrow morning February 3, 2019 as I’ll be writing about something you’ll hopefully enjoy reading!

“This is pitiful. A thousand people freezing their butts off waiting to worship a rat. What a hype. Groundhog Day used to mean something in this town. They used to pull the hog out, and they used to eat it. You’re hypocrites, all of you” – Bill Murray as Phil  in Groundhog Day