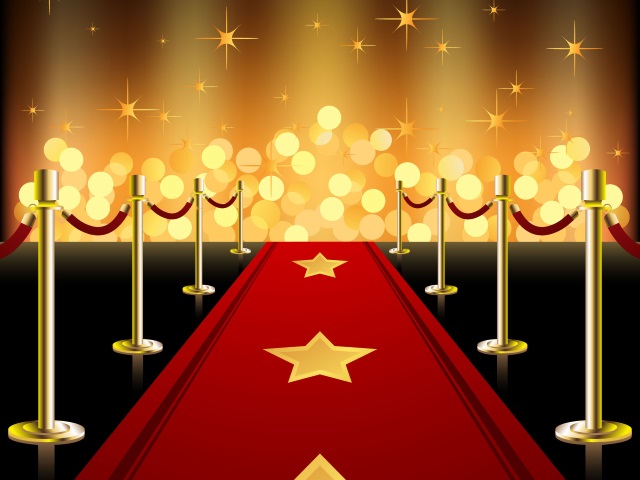 Once again I’m comparing these as I watched them when I was a kid, to now when I’m an adult. As a kid the awards shows were just another cool part of how a television season presented itself. You never knew who you might seen at the Oscars, Grammy’s, and the lot. You watched them back then to see if the mocies, TV, and music you liked would make it to these shows. Most of the time they didn’t, but it was still fun to watch and see who would win.

Back in the 80s we didn’t have the internet, and I can only imagine what a nightmare these shows would be if we did have it. The internet is a wonderful tool at times, because in my case… I don’t need to watch these shows anymore. I can either listen to my favorite morning show on the radio, or find an article online that tells me the winners. I know there is a sort of enjoyment in watching, and see who makes the biggest fool of themselves. I guess I just don’t find it that impressive anymore.

You’d think that I would, considering the way the world attaches itself to celebrities these days. The way I look at it is people are people, I don’t care about Tom Cruise’s personal life, as long as I get a great Mission Impossible film. I’m not saying the people of Hollywood shouldn’t be recognized for their hard work, but I just am so out of the obsession of it all. I did not watch the Grammy Awards tonight, and I bet I’m not missing much.

Do you watch the awards shows, if so why or why not? Let me know in the comments below!

Join me tomorrow morning February 11, 2019 as I’ll be writing about the first special look at the live action Aladdin film.