As 2019 winds down, more and more best of the decade lists are being published and circulated about. You can’t blame people, I mean, you only get this chance once every ten years. Even though most of these lists are purely made up of personal favorites and very little objectivity can be seen at times, they can still be a lot of fun to browse through. You probably have seen your fair share of ‘best movies of the decade’, ‘best songs of the decade’, ‘best tv shows of the decade’ etc, etc. However, I thought it would be fun to take a look at a topic that may not receive quite as much attention as those broad classifications.

I’ve spent thousands of hours over the course of this past decade reviewing cartoons, building databases at well established and respected websites and scouring the years for the most award-worthy content available. What better way to channel some of that time and knowledge than to create my very own decade ending list solely dedicated to Animated Television Series.

I’ve spent the past few months scouring my spreadsheets to determine which cartoons best represent the decade as a whole. At first glance, you might think this would be a much easier task than it turns out to be. First, you have to come up with your field of potential shows. For this purpose, the following criteria were laid out.

From those two criteria, I was able to come up with a field of approximately 400 potential entrants. (I know after reviewing this article you may think, man, this guy just listed every show from the decade. However, I promise you I covered less than 25% of the possible shows!) From there I decided to look at certain aspects of the show to help determine which of these 400 shows best represented the decade. These are some of the things I considered heavily:

After that, I concluded that ONE generic all-encompassing listing would not do this venture justice. Instead, some very clear groupings started to come into focus. So, for this article, I am breaking down my choices into the following categories.

So, without further ramblings, here are the Animated Series that I feel defined the decade.

Franchises that Dominated the Decade: 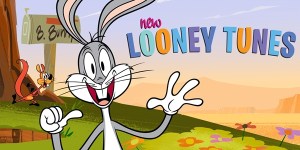 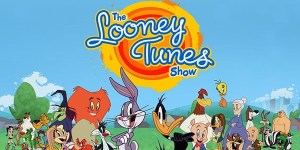 Looney Tunes seems to have been a prominent franchise for decade upon decade but it did seem to go through a mini-revival in the 2010s with The Looney Tunes Show and New Looney Tunes. Altogether airing over 200 episodes during the decade. While neither show might be in the running for series of the decade they both gave us a new fresh look at the long-established characters that are worth checking out for any fan of the franchise. 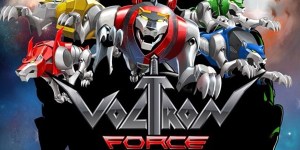 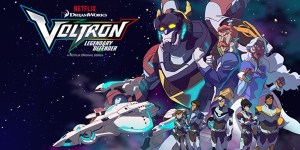 The Voltron franchise not only saw a reboot series this past decade but actually got TWO of them. Altogether it may have only been a total of 104 episodes but it still effectively brought the long adored story back to the forefront. While Voltron Force received mixed reviews overall, Legendary Defender made an imprint in the public’s eye. It has a very impressive 8.2 rating and received some critical acclaim. Ranker listed it as the 37th best-animated series of the decade and TV Guide voted it as the 2nd best-animated series to debut in 2016. 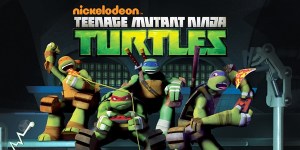 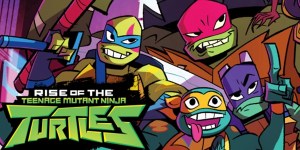 Teenage Mutant Ninja Turtles seems to find itself amidst a reboot every 3-5 years and that was no different in 2012 when it came roaring back with a vengeance. The 2012 reboot was received with much applause and acclaim and went on to air 124 episodes. With a 7.8 IMDB rating and much love from the awards circuit, there’s no doubt this franchise was back for a while. It was also ranked as the 34th best-animated series from Ranker. The series didn’t even take a year off before it came back again with ‘Rise’. Although Rise has not been received quite as well there’s no doubt that with this franchise airing episodes every year during the decade but two that this franchise has come to symbolize this decade as it has done for so many before. 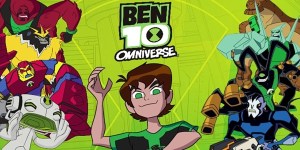 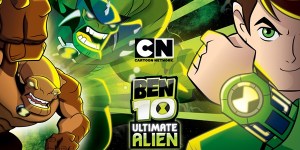 Ben 10 is a rare franchise that saw THREE series over the course of the decade. The success of the series was all over the place, however. The 2017 series has aired the most episodes but has a completely dreadful IMDB rating. The 2010 series has the least amount of episodes but the best overall rating. Regardless, we were given 264 chances to watch new episodes of the franchise throughout the decade. 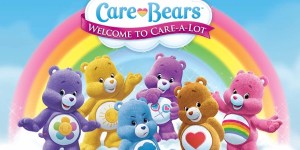 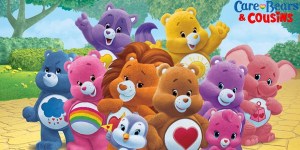 Another series to showcase three series throughout the decade was the 80s stall wart Care Bears. With mixed to positive ratings on all three series it’s easy to see why this franchise continues to march on. 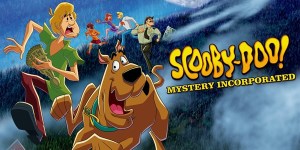 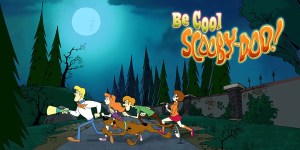 It’s no surprise that another decade has passed and we have seen another healthy dose of Scooby-Doo and the mystery gang. In 2010 the franchise gave us one of it’s most successful series in Mystery Incorporated which currently holds an 8.0 rating. Be Cool received mixed ratings and reviews. The new series Guess Who however seems to be trending back in the right direction. 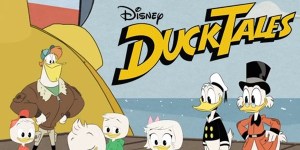 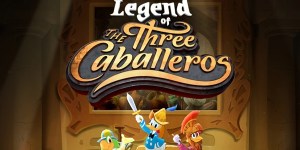 In a decade where Disney seemed to have virtually taken over the entertainment world, it’s no surprise that we have found a way to highlight some of their animated series as well. It may surprise some thought that it was Donald Duck and not Mickey Mouse who made the biggest splash overall. While three of the series Donald may have just been a part of the larger gang, he was no doubt the main player in The Legend of the Three Cabelleros and the highly acclaimed reboot of Ducktales. With above-average to great rating and reviews Donald Duck and the Disney gang show no signs of slowing down anytime soon. 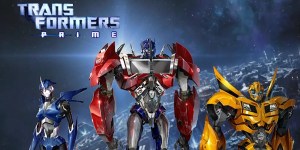 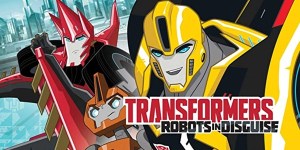 Many people may be aware of the multi-picture run in the Feature Film world but Transformers was even more present in the Animated Series sector. Airing a grand total of over 325 episodes so far this decade it’s no question that this franchise deserves some attention here. For me, the bright spot in the bunch was Transformers: Prime which currently sits with a 7.8 IMDB rating. 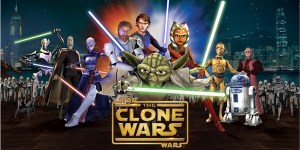 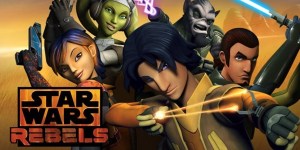 Disney not only purchased Lucasfilm and the Star Wars franchise but wasted no time in churning out 5 feature films and 5 main animated series as well as several Lego oriented projects. With over 250 episodes in total during the decade what separates this franchise from some of the ones listed prior is the shear critical acclaim we have seen here. Freemaker currently sites at a 7.6, Rebels at 8.0 and Clone Wars at 8.1 on IMDB. Rebels were listed as the 41st best-animated series by Ranker and Clone Wars on 24th. Clone Wars has also rated the 16th best series by IndieWire.