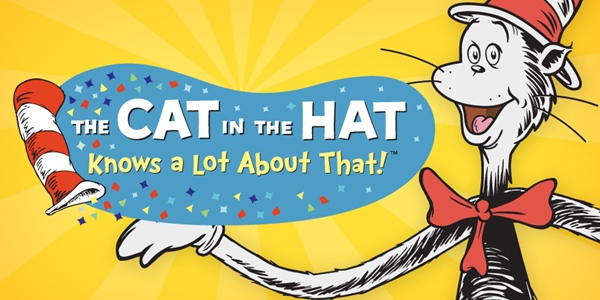 The Cat in the Hat might have a zero in the awards column above but that is simply due to the type of awards that were considered for this list. Martin Short and the young voices of this series were highly decorated for their vocal work, however. This series debuted in 2010 and it’s final episode aired in the fall of 2018. If that doesn’t warrant a spot on this list I’m not sure what does! 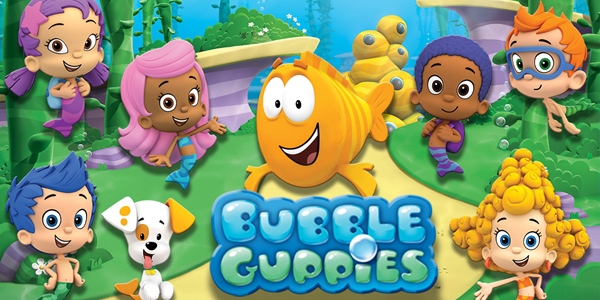 Bubble Guppies not only aired episodes for 6 straight years throughout the decade but was also renewed and started airing new episodes in 2019. With 5 Emmy and Annie nominations for best series in its age group this series definitely makes a case for being named among the best of the decade. 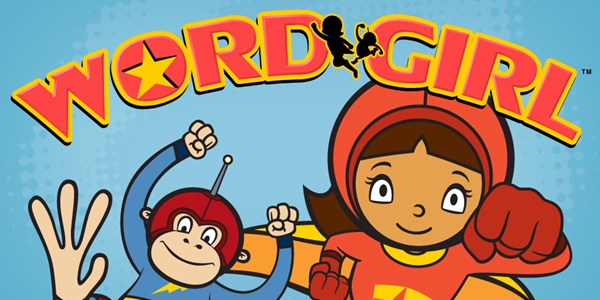 Although it debuted back in 2007, WordGirl still had 65% of its episodes air during the decade in question and was a steady force for over half the decade in the first run and the remainder of the decade in rerun/syndication. This spinoff from Maya and Miguel definitely put its stamp on the decade. 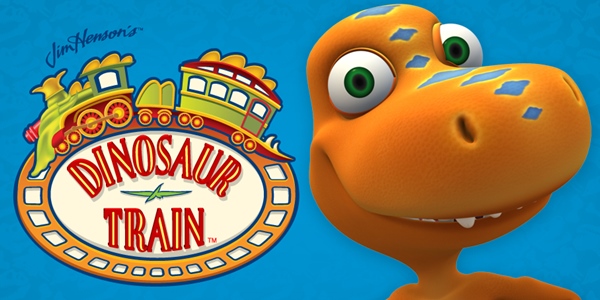 A personal favorite of mine, Dinosaur Train is just another in the long line of successful shows from the world of Jim Henson. With 2018 being the ONLY year in the entire decade that did not see a new episode air from this series I don’t think there’s any arguing of its place on this list. 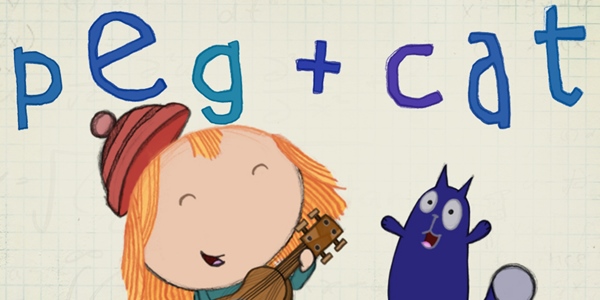 Peg + Cat was nominated for a Daytime Emmy in every year of its existence including being nominated for Oustanding Pre-School Children’s Animated Program in four straight years. With a 7.9 rating on IMDB, this series was both popular and critically acclaimed throughout the decade. 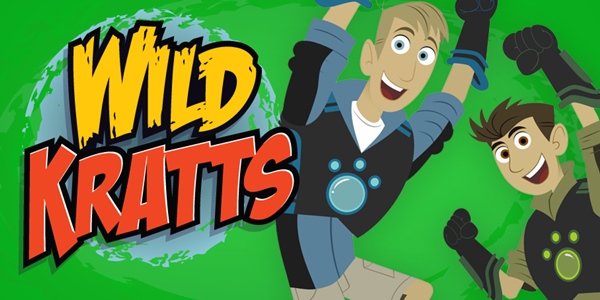 It may have only garnered one of the awards considered for this list but Wild Kratts aired more episodes in this category throughout the decade than every other series on this list except for one. That and a great IMDB rating is enough to warrant this show a Top 5 finish. 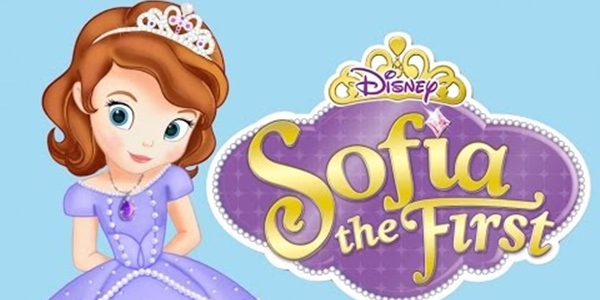 Less than 40 shows throughout the decade aired more than 100 episodes and Sofia the First not only belongs to that group but also aired episodes in seven years of the ten considered. If that wasn’t enough it impacts continues to live on through its spin-off series, Elena of Avalor which has amassed more than 60 episodes itself thus far. 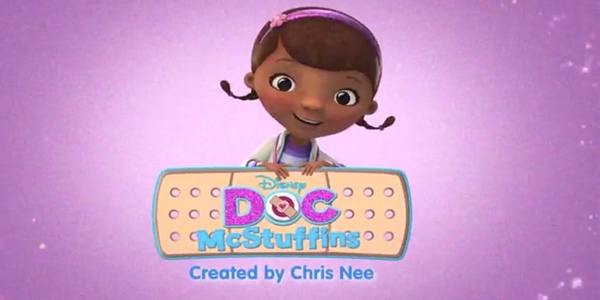 Airing episodes in 8 of the 10 years throughout the decade and logging 127 episodes, third-most in this category there is no denying the influence Doc had on this time period. Much like Dora in decades before Doc has become iconic for youngsters of this generation. 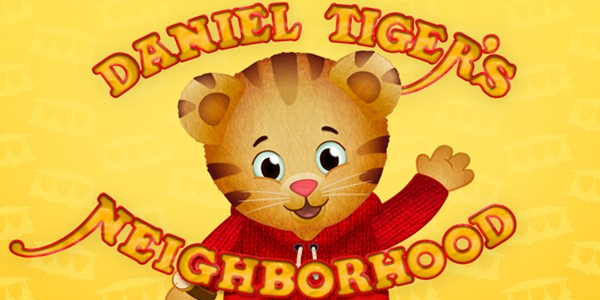 Perhaps fittingly for a decade that saw major motion pictures and documentaries on Mr. Rogers in its final years, we also received a series that was ever-present and influenced by the genius himself. Critically it deserved a lot more than the 1 awards that it received from those considered for this list. Another member of the 100 episode club, I think we can all agree on its place amongst the decades best. 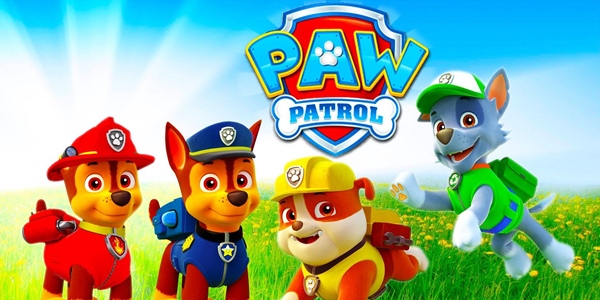 Although slightly lower for its IMDB rating and the number of awards it received, the popularity of PAW Patrol cannot be denied. It also doesn’t hurt that at 182 episodes and counting, it is not only the most in this category but also in the Top 10 for all categories for the number of episodes aired during the decade. No, Surprise here that these canine cops take the top spot!