Top 10 Animated Series of the Decade based on Films: 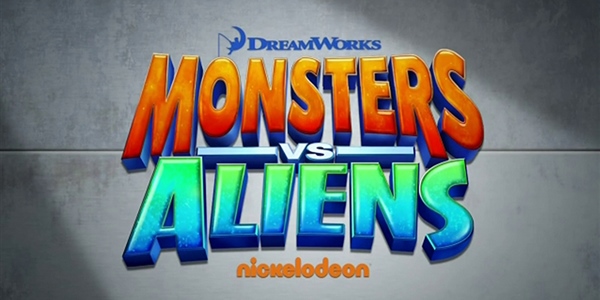 #10: Monsters vs Aliens: The Series

I could see a lot of people making a claim that Monsters vs Aliens is not deserving to be on this list and they may have a solid case to prosecute with that thought. A blip on the radar this series had just enough to slip in and take the #10 spot. 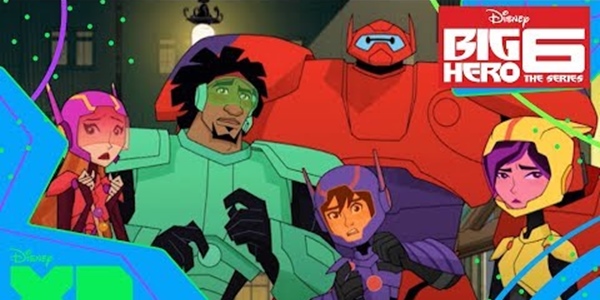 A film that just begged for the television series treatment, Big Hero 6: The Series debuted in 2017 and is still presently airing episodes. Nominated for an Emmy for Outstanding Animated Program, Baymax and the gang did just enough to make this list. 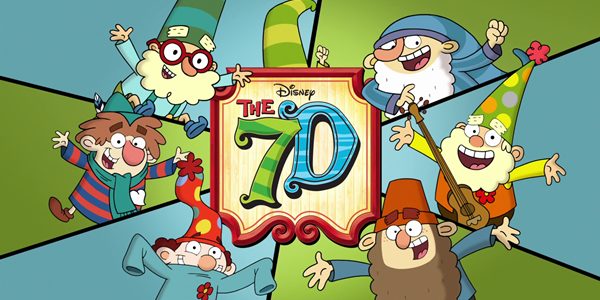 The 7D deserved a longer run than 2 seasons for sure. This series was loads of fun and a very fresh and creative spin on the source material. Boosted by the legendary voices of Bill Farmer, Billy West, Maurice LaMarche, Jess Harnell and Kevin Michael Richardson this series was an easy selection to be highlighted here! 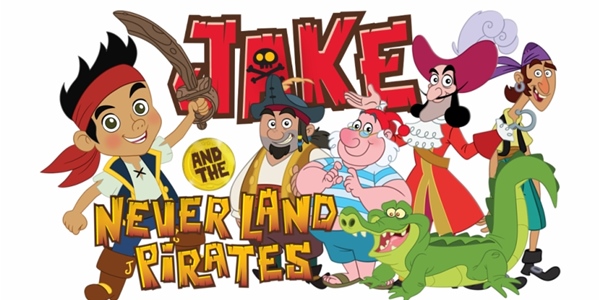 #7: Jake and the Neverland Pirates

The flagship show of Disney Junior, Jake, and the Neverland Pirates was full of educational content, role models, and great messages for kids. A fun take on the classic characters this series also aired the 2nd most episodes among this genre for the decade and garnered almost a half dozen nominations and awards for being the best series for its demographic. 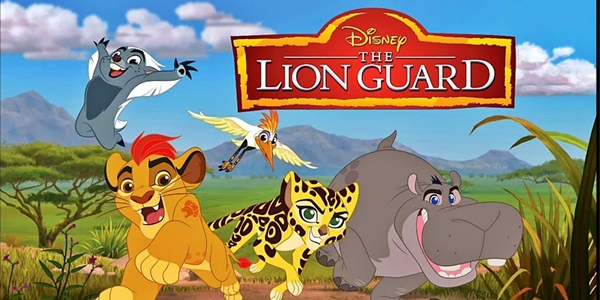 The Lion Guard was old reliable during the second half of the decade. The interesting take of a Lion King meets Avengers-style series proved very successful for Disney for some years. 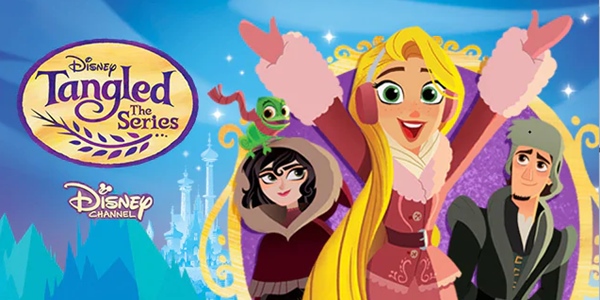 Tangled the Series comes across as one of the top 3 rated shows in this class from IMDB which more than warrants it opening up our Top 5. 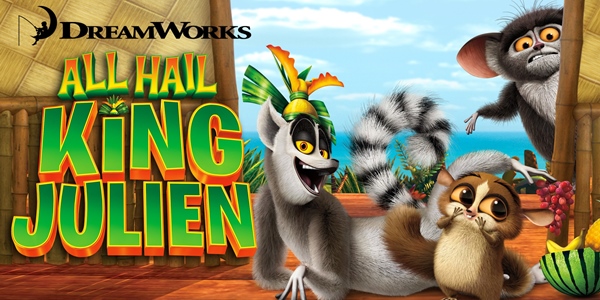 Another highly-rated series for this genre, All Hail King Julien helped establish again how much more successful Dreamworks can be with television series compared to their actual feature films! 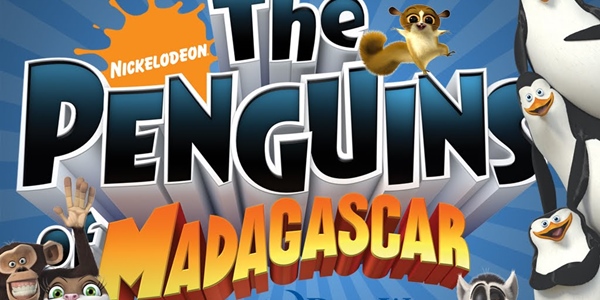 Penguins of Madagascar may have debuted in 2008 but went on to be a dominant force in the first half of the decade. Tied for the 2nd highest IMDB rating of the group and one of only 3 series to air more than 100 episodes in this decade. Penguins of Madagascar’s 8 awards also rank it in the Top 10 of ALL series considered for this article! 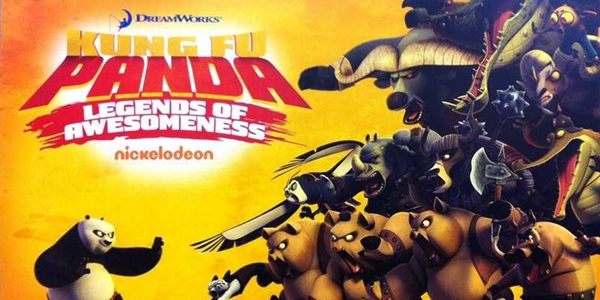 Another Dreamworks gem, Kung Fu Panda: Legends of Awesomeness definitely checks all of the boxes. A 7.1 rating (top 5 for this category), 8 award wins/nominations (top 10 overall), airing for more than half of the decade and 80 total episodes. This one was a no brainer. 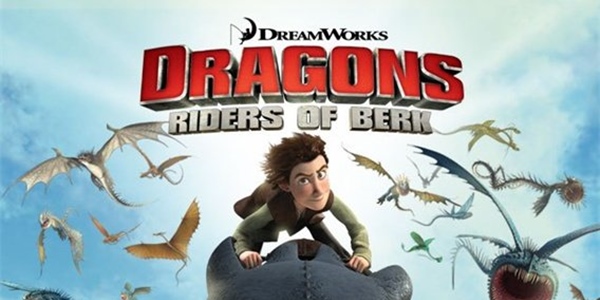 The only series in the group to eclipse an 8.0 rating Dragons proved to be every bit as successful as the film series it is based on. A rare 100+ episode series that aired for almost the entire decade, Dragons flew past the competition in this category fairly easily.