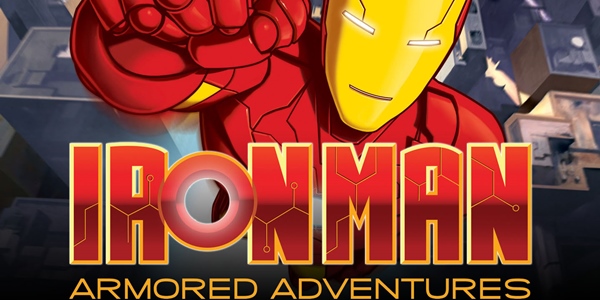 Armored Adventures snuck in for the last spot among the Superhero cartoons this past decade. Even though it barely had more episodes this decade than it did in 2009 alone it’s 6.5 rating and relative decent standing among superhero fans it did just enough to stake its claim here. 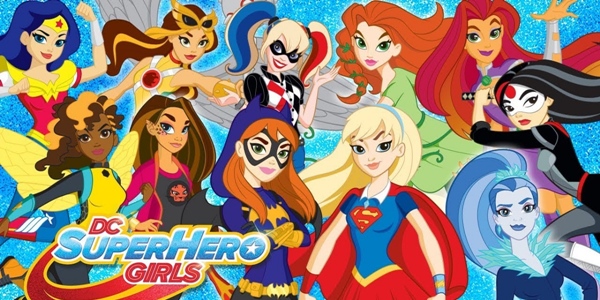 Although it only had time for 1 season and 32 episodes right at the end of the decade, the fact that the series was based on a web series that numbered 112 episodes and aired for half of the decade helps us make the case for DC Superhero Girls to make the list. It was a very cool take on the genre and a nice way to highlight the great female characters that have existed over the years. 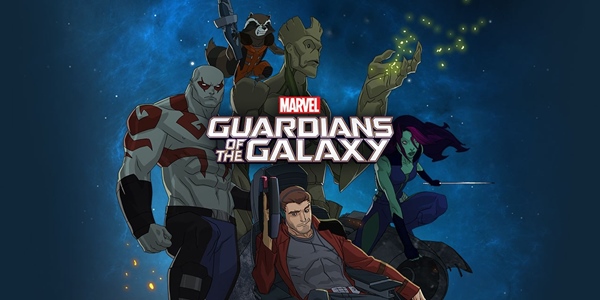 #8: Guardians of the Galaxy

With a 7.4 IMDB rating that would be good enough to land GotG in the top 5 in this group. 77 episodes would also put it in the top 5 for total episodes within the decade. So, I suppose one could make a case for it being a little higher here but I’ll let you be the judge of that as you see all of the shows that follow. 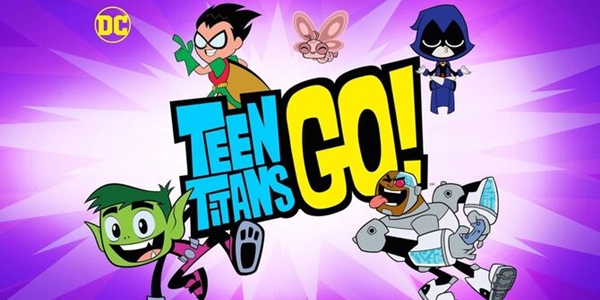 Teen Titans Go! seems like the most divisive show in the group. It has many fans and many detractors as is evidenced by its lower IMDB score of 5.1 here. However, it aired more episodes throughout the decade than all other shows but one. It also aired episodes in 7 of the 10 years during the decade. 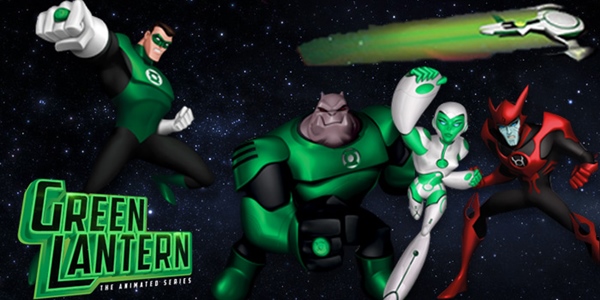 Although airing the fewest episodes of the group, Green Lantern comes in with the 3rd highest IMDB rating and was listed fairly high on multiple superhero rankings that I researched while compiling this list. Had it aired in more years and more total episodes this would have probably been a shoe-in for a Top 5 spot. 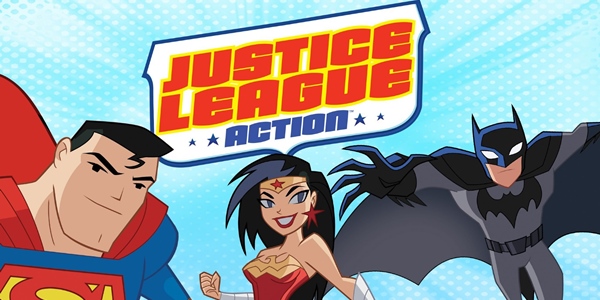 Justice League action doubles the episode count of Green Lantern and only sees a small dip in its IMDB rating. IndieWire also rated it as the 18th best overall animated series of the decade. 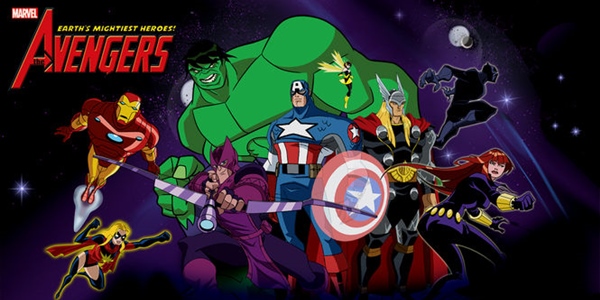 With an 8.3 Earth’s Mightiest Heroes finds itself as one of three 8.0 or higher rated shows within this genre and in the #2 spot overall. Another situation where if it had aired for more years or more episodes it could have easily made a case for a Top 3 finish. 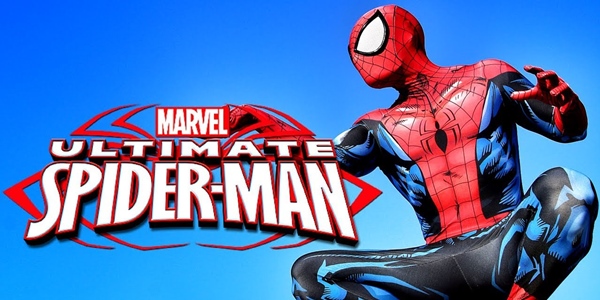 Although a slightly lower rating than some of the other shows we have discussed, a 7.1 is still pretty dang respectable. It may not have had much in the way of award nominations or wins but it was ranked as the 44th best-animated series of the decade in an overall list on Ranker. It also aired 104 episodes that were the 4th most in this genre as well as airing episodes throughout 6 of the years during the decade. 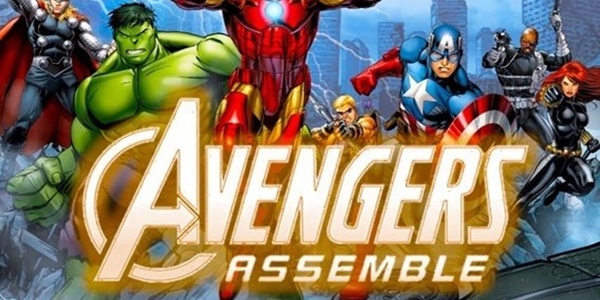 Very similar to Ultimate Spider-Man, Avengers Assemble hovers around the 7 marks for IMDB and aired over 100 episodes. Specifically, at 126, that would be the second most for this group. It also aired episodes in 7 of the 10 years and was definitely a presence in the decade to correspond with the MCU that dominated the film landscape. 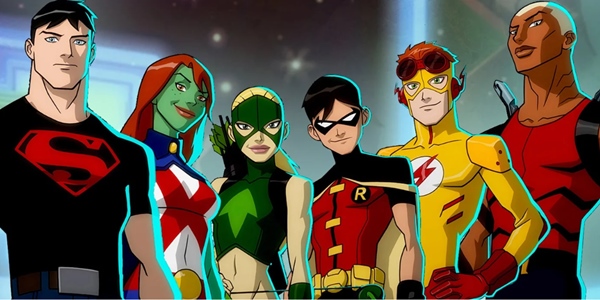 Young Justice dominated the cartoon superhero genre for the first 3-4 years of the decade and then made an impressive comeback in the final year. With an astonishing 8.7 IMDB rating that was easily the top of its class. TV Guide also listed it as the 2nd best-animated series of 2010.