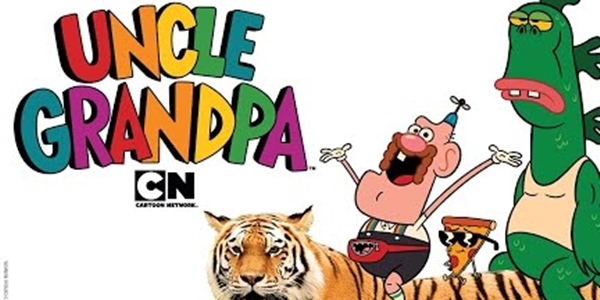 The 10th spot on most of these groupings is a bit of a mixed bag or wild card spot if you will. That is no different from Uncle Grandpa which is, on one hand, going to have the lowest rating in the genre for the finalists but also with 153 episodes found itself in the top 10 overall for all series as far as the total number of episodes aired. It was also airing for more than half the decade. 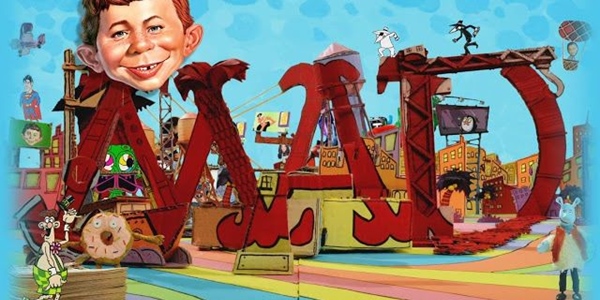 Garnering 2 Annie Nominations as well as 1 Emmy nomination, Mad was a force early on in the decade. Another member of the 100 episode club didn’t hurt its ranking here either. It doesn’t have the wide critical acclaim that the rest of the shows in this grouping may have but I believe it’s done enough to warrant it’s spot overall. 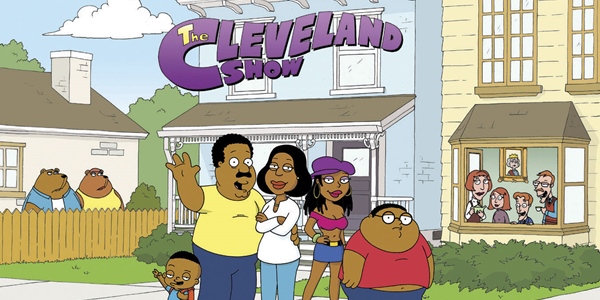 One of the successful spinoffs of the Family Guy, the Cleveland Show may have debuted in 2009 but aired almost 90% of its episodes in this decade. It garnered one prime time Emmy nomination as well as securing the 26th spot on the overall animated series of the decade listing on Ranker. 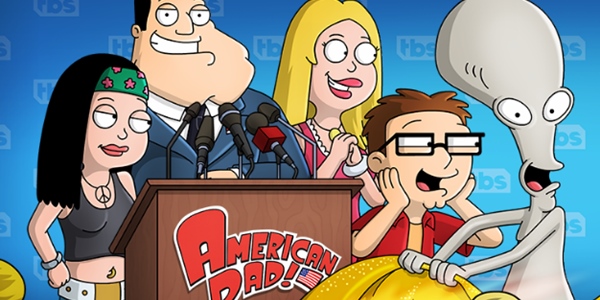 At 180 episodes during the decade, American Dad ranks in the Top Ten for most episodes in that time span overall for all Animated Series. It also aired an episode in every single year throughout the decade. A decent IMDB rating and 3 award nominations also help its standing. Just think how high it would rank if we were able to include the other 96 episodes that came before the decade as well as many more awards. Ranker listed it as the 6th best-animated series of the decade regardless. 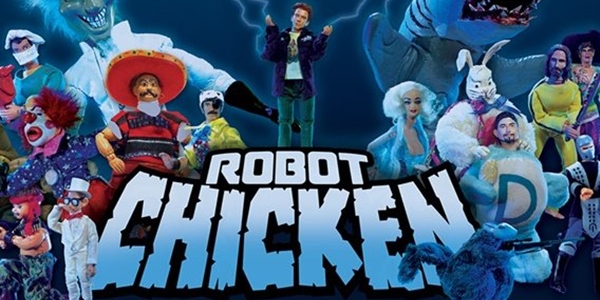 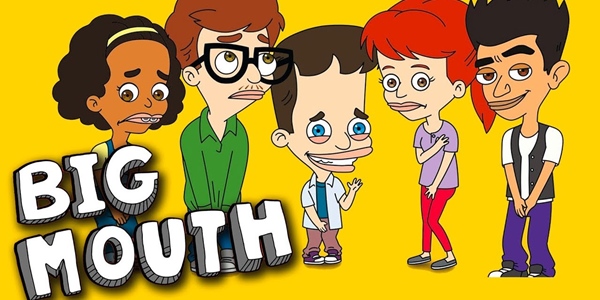 A little bit later to the party for the decade, Netflix’s Big Mouth became an instant contender after its debut in 2017. It currently has an excellent 8.0 IMDB rating and has been nominated for the Best General Audience Animated Television/Broadcast Production Annie Award in every year of its existence. It currently sits at 43rd on Rankers Top Animated Series of the decade. It was also ranked 8th overall for Vanity Fair. TV Guide ranked Big Mouth as the best Animated series of the year in 2017. 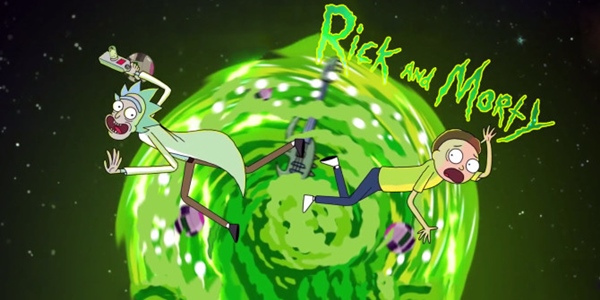 Granted Rick and Morty have the second-fewest episodes out of all of the shows within this grouping, however, no one can deny the cultural impact this show had on the decade. The thing that separates this show, as well as Big Mouth from shows such as Robot Chicken which we just discussed, is that Robot Chicken, as well as American Dad, aren’t strictly shows from this decade whereas if you ask someone about Rick and Morty, they are 100% going to identify it as a 2010s show. It’s 9.3!! IMDB rating is easily the best rating we will see in this group. It’s also aired episodes in 5 of the 10 years. IndieWire ranked it as the 6th best-animated series of the decade, Vanity Fair as the 5th best, Ranker as the #1 show of the decade and TV Guide ranked it as the 2nd best-animated show of 2013. 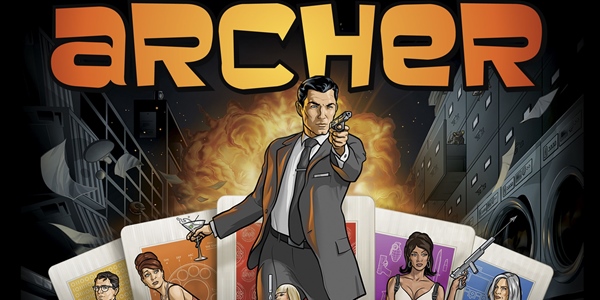 Its first episode may have aired in 2009 but every other episode of this series has aired over the course of this decade. Ten overall awards and nominations put it in Top 5 territory overall for the decade. It also has an incredible 8.6 rating on IMDB. IndieWire ranks it as the 5th best Animated series of the decade and it comes in 2nd on Ranker’s list. Archer is a unique show that deserves to be watched and talked about by more people than it currently is! 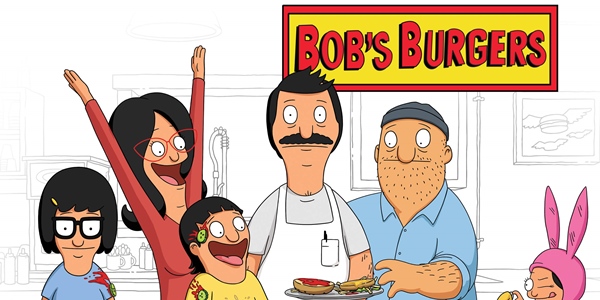 Bob’s Burgers has aired episodes every year this past decade except for the first. A rating over 8.0 on IMDB and more award nominations and awards over the course of the decade than any other show overall (it actually tied with one other). With 182 total episodes, it also ranks in the Top 10 for total episodes aired. As far as top lists it ranked 12th for Vanity Fair, 4th for IndieWire, 4th on Ranker and TV Guide ranked it as the #1 show for 2011. Bob’s Burgers is easily one of the most symbolic and prevalent animated series of the decade overall. 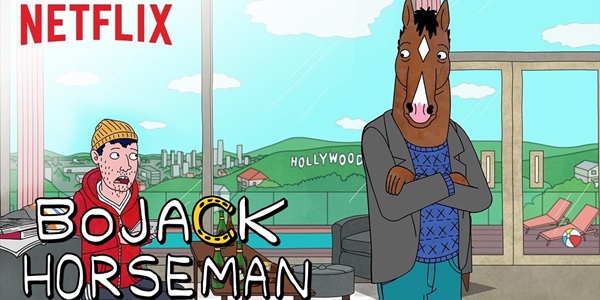 Although it only aired 69 episodes during the decade which is good for 3rd lowest amongst this genre, Bojack Horseman received a ton of critical and fan support. Bojack Horseman tied with Archer as the 2nd highest IMDB rating among this group. It was ranked 23rd by Ranker for the decade, 2nd by Vanity Fair and 1st by IndieWire. It was also chosen as the #1 show in 2014 by TV Guide.