Top 15 Animated Series of the Decade based on the previous Series: 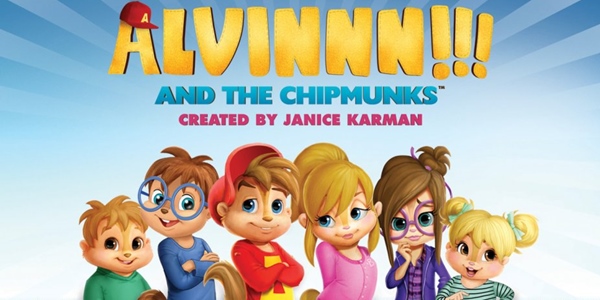 The chipmunks aired 91 episodes over the course of the decade which makes it the 6th most among this group. That slightly makes up for its lack of critical success and low IMDB rating. 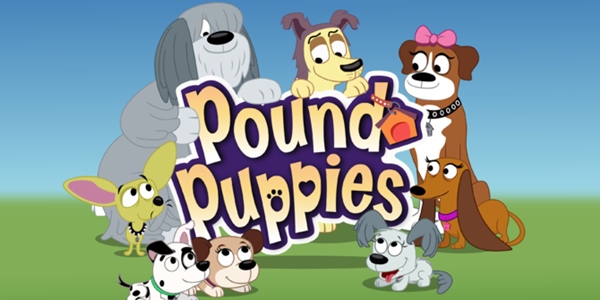 Pound Puppies didn’t have the staying power or critical acclaim but had a decent IMDB rating and a decent amount of episodes. It was an interesting take on the classic 80s show. 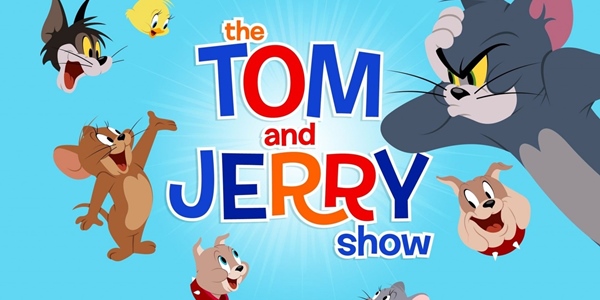 The Tom & Jerry Show received a very respectable 6.9 IMDB rating in a genre that often receives lower scores overall. It aired episodes in more than half of the total years throughout the decade as well. I’ve seen much worse shows within this franchise throughout the years and this was a pleasant addition to the said franchise. 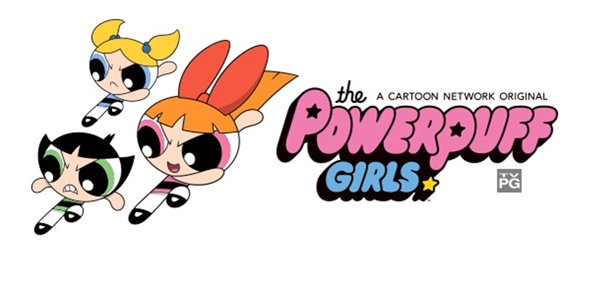 Perhaps the lowest IMDB rating overall that can partly be attributed to some controversial issues that arose in regards to this show. It still provided an update on one of the most iconic series to air in the 1990s. It did last 122 episodes (so far) and does still have a decent fan following overall. 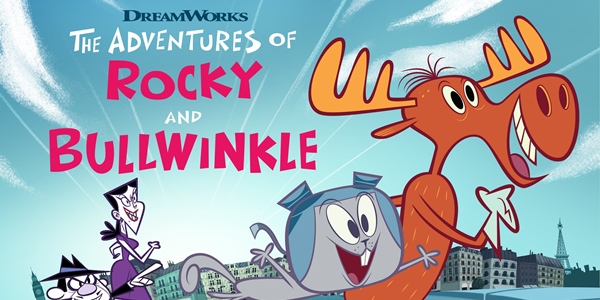 The new version of Rocky and Bullwinkle could have been included within my list of Hidden Gems because I seriously don’t think this series received the love it deserved. This was a very intelligently crafted reboot of the timeless classic.

Another low rated show that was a whole lot of fun. A new take on the Hanna-Barbera classic was sorely needed and I think this show was hitting on all cylinders (pun intended) 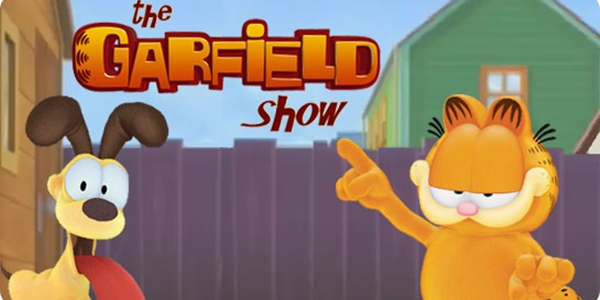 It’s hard to call a series that aired over 100 episodes in total a hidden gem but again this is a show that deserves more attention. It aired in episodes during 7 of the 10 years throughout the decade and in time hopefully will get the respect it so much deserves. 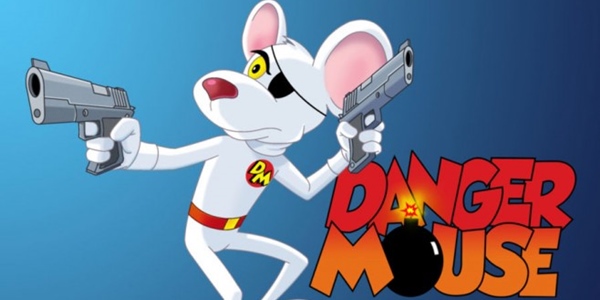 A hidden gem from the 1980s, I was so excited when I learned that this series was being rebooted. I was not disappointed either. This series is great and at a 7.2 rating with nearly 100 episodes so far, no one can argue its place among this list. 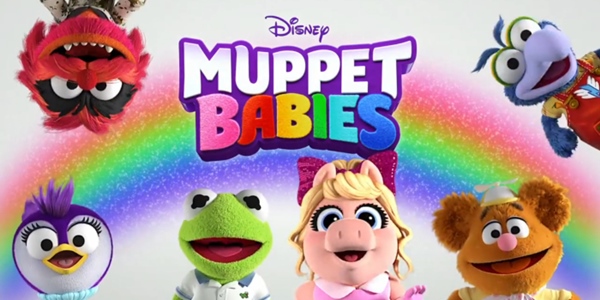 Had this series debuted a few years earlier there is a good chance it may have been Top 5 material. As it is the jury is still somewhat out on this one but early returns so far are very promising. 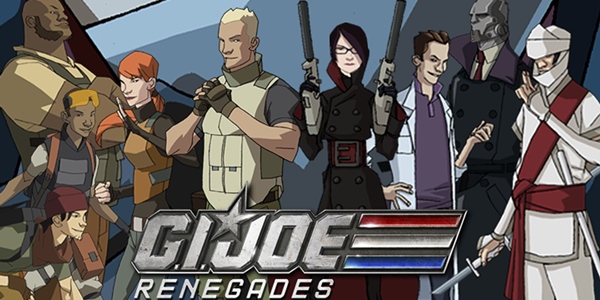 I get it, this show was only one for one season and had a measly 26 episodes. However, G.I. Joe Renegades deserved so much better and more than that. It was so well thought out and carefully written and paced that it really is a shame that the powers that be didn’t have the patience to let it thrive. 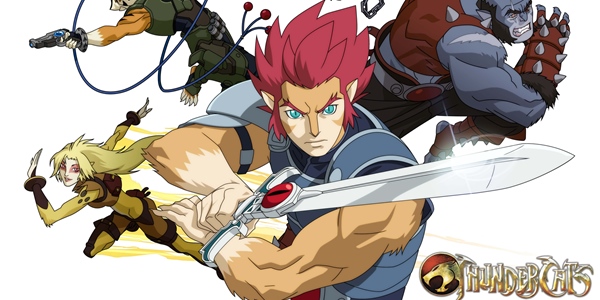 Just like G.I. Joe Renegades this series deserved a longer shelf life. It’s 7.8 ratings is all of the proof you need to back up that statement. Thundercats recaptured the same magic that the iconic 80s series had and left us all wanting more! 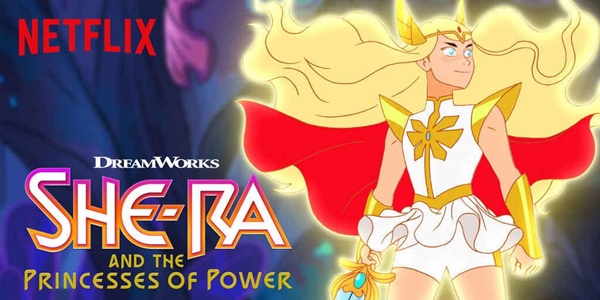 Coming out of nowhere, She-Ra and the Princesses of Power may have sparked a new age for the Masters of the Universe franchise. Not only was it successful in and of its own but now there are talks for multiple He-Man series on the horizon. This series provided a breath of fresh air to the franchise and has done a great job of providing strong female characters into the world of animation. 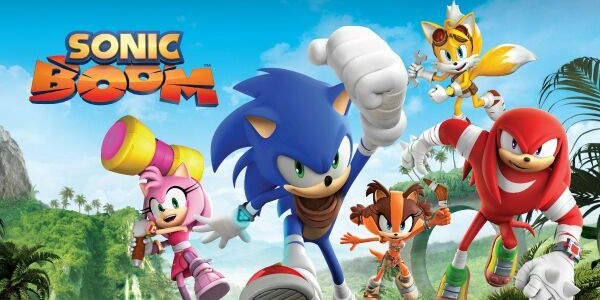 One of only 4 series in this group to air over 100 episodes, Sonic Boom seemed to garner the respect and love from a sometimes tough to please fandom. A decent rating and a decent shelf life are enough to garner a top 5 slot for this series. 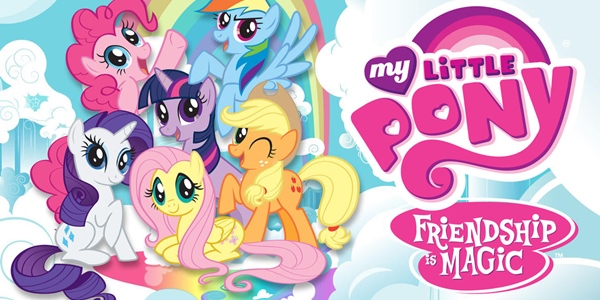 #2: My Little Pony: Friendship is Magic 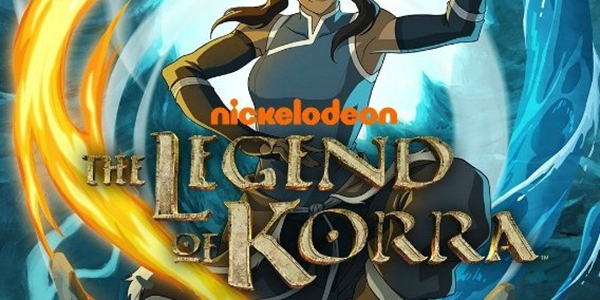 Legend of Korra may not be able to compare to many of the other series just listed off when it comes to years aired or total episode count. However, fan and critic responses say everything that needs to be said. An 8.5 IMDB rating goes along with being named the 20th best-animated series of the decade by Ranker, 16th best by Vanity Fair, 8th best by IndieWire and the best series of 2012 by TV Guide.