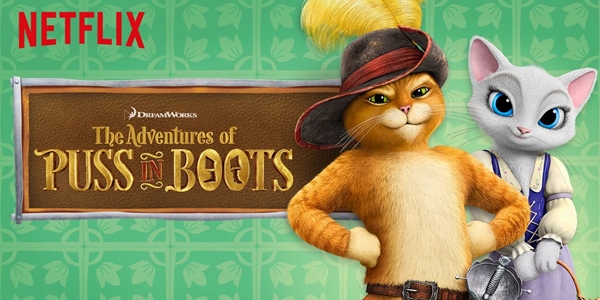 #20: Adventures of Puss in Boots

With 78 episodes and a decent IMDB rating the Adventures of Puss in Boots might not be in the running for the top show of the decade but it’s earned its mention to be in the Top 20 of this category. 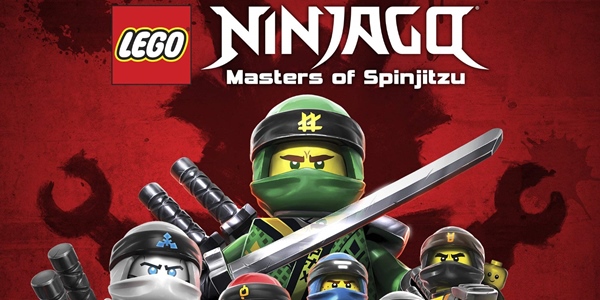 It may not be incredibly critically acclaimed but what the Masters of Spinjitzu have in their favor when it comes to this listing is staying power. With 128 episodes under its belt, it finds itself in the Top 20 overall for the decade. Also, counting the pilot episodes it aired an episode in every year of the decade except for 2010 and 2013. 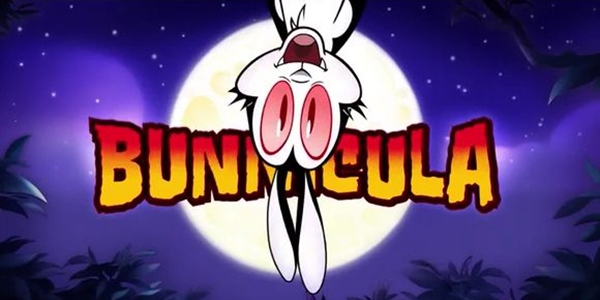 Only eight shows in this general category can boast over 100 episodes AND over a 7.0 IMDB rating so although it may be missing the critical acclaim to rank very high, Bunnicula has done enough to earn its spot on the list overall. 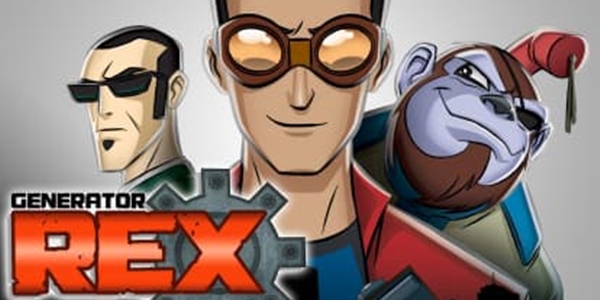 Generator Rex has a modest number of episodes and an above-average IMDB rating but what lands in this slot is more so it’s fan base which it was able to develop over just a few short years. 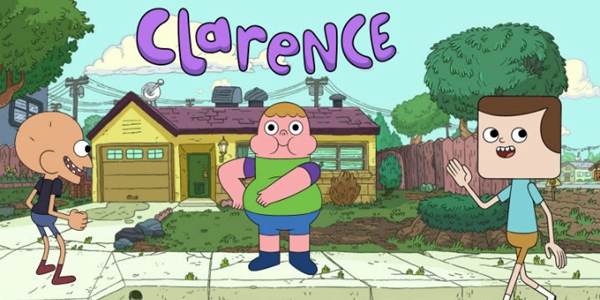 Another series that finds itself in the Top 20 overall for a number of episodes during the decade, Clarence also has an Annie nomination to boost its credentials. 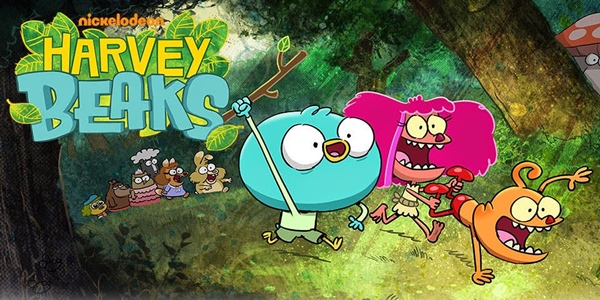 If Harvey Beaks had a little longer shelf life it may have been able to make a case for higher standing. As it is you could make a case for it to be anywhere from 15 to 20 on this list interchangeably. 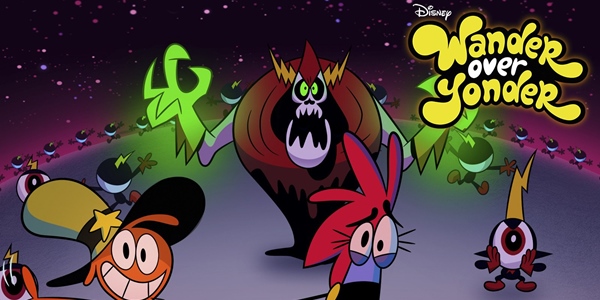 Wander over Yonder is another show that didn’t amass an impressive episode title but it did air episodes in four different years, had a decent IMDB rating AND was critically acclaimed. Overall the show received an Emmy nomination and an Emmy win as well as 6 Annie Nominations and 2 wins. 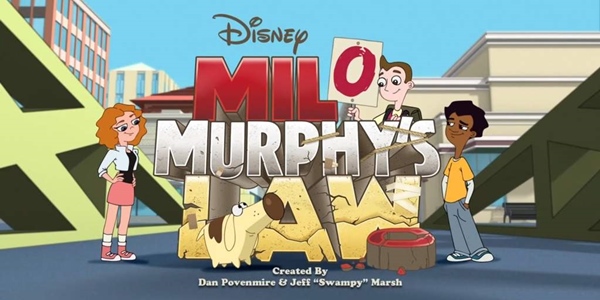 Milo Murphy’s Law marks a shift in this Top 20 countdown as its the first show to surpass the 7.5 IMDB rating mark and every show throughout the rest of the countdown except two are at or over that mark. It also had some minor critical acclaim when it comes to awards. 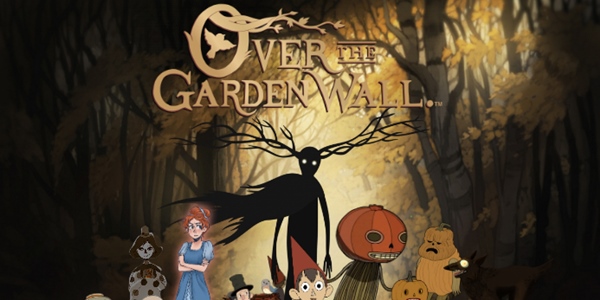 Some may argue that Over the Garden Wall only aired 10 episodes in a single year during the decade and hardly qualifies even to be looked at as a series. However, it was nominated and won for Outstanding Animated Program by the Primetime Emmy Awards in that year as well as being nominated for an Annie and BTVA award as well. With it’s 8.8 IMDB rating it is the second highest-rated series in this category and it was named the 29th best-animated series of the decade by Vanity Fair. 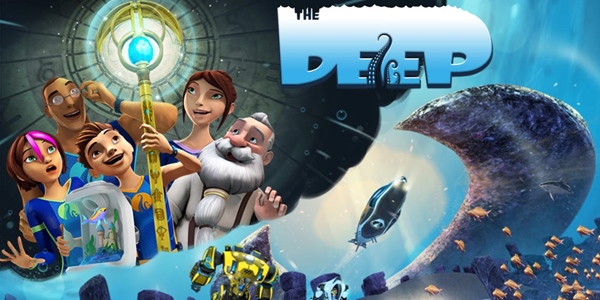 Ok perhaps this was strictly a Canadian series but it still warrants at least a mention on this list and with more than 50 episodes and nearly an 8.0 IMDB rating, The Deep just missed out on the top 10 territories for this category. 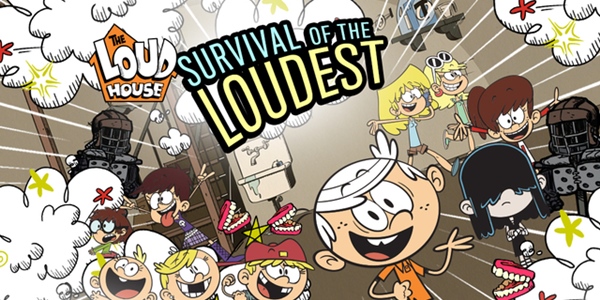 One of the two shows in the Top Ten with lower than a 7.5 rating, The Loud House wasn’t far off. A dominant series in the final four years of the decade, Loud house has multiple award nominations and wins including the Best New Television Series by BTVA and Outstanding Children’s Animated series by the Daytime Emmy Awards. It also was JUST shy of 100 episodes at this point. Ranker also rated this series as the 36th best-animated series of the decade overall. 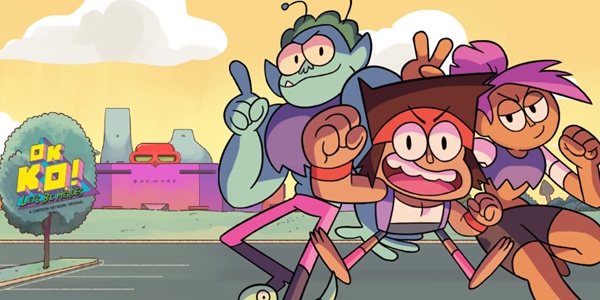 I am probably a bit biased on this one but I just love the way that OK K.O acknowledges and plays with the past in a completely modern way with having all kinds of guest spots and cameos from retro characters and series. With 112 episodes and over a 7.0 rating it finds itself in rare company among this list. 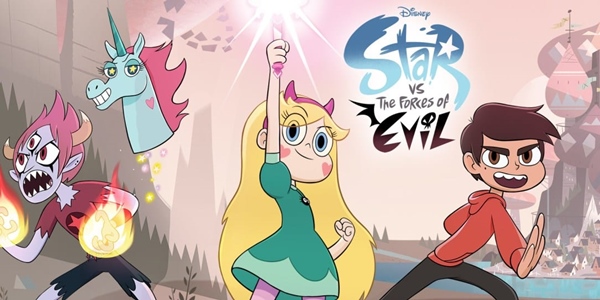 #8: Star vs the Forces of Evil

Over 75 episodes and over an 8.0 rating are solid cases for Star vs. the Forces of Evil to be Top 10 material. It also was ranked the 30th best Animated Series of the decade by Ranker as well as being voted as the 2nd best series from 2015 by TV Guide. It also aired episodes in five of the 10 years during the decade. 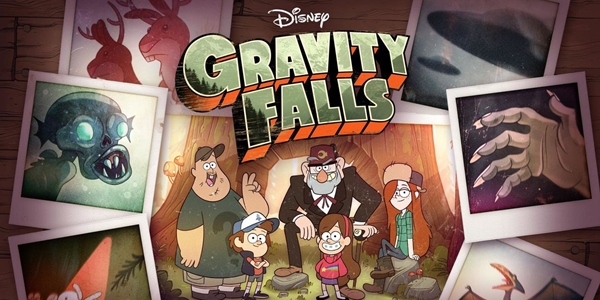 Gravity Falls only weighs in at 40 episodes but it made its mark in that short run. It can claim the HIGHEST IMDB rating in this category and has awards coming from every direction. It has 3 Annie nominations/wins for Best Animated TV Production For Children’s Audience as well as a 4 year run as being nominated by the Teen Choice Awards for Best Animated show. Lastly, Gravity Falls was ranked the 2nd best 2012 series by TV Guide, the 14th best series from Indie Wire and the 10th best series on Ranker. 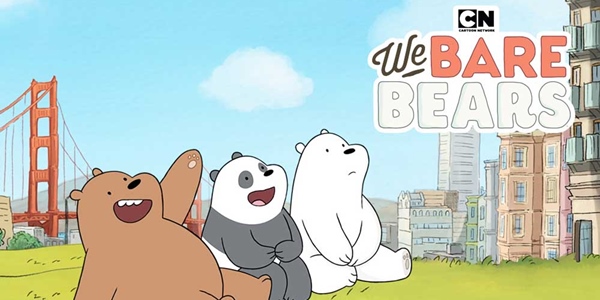 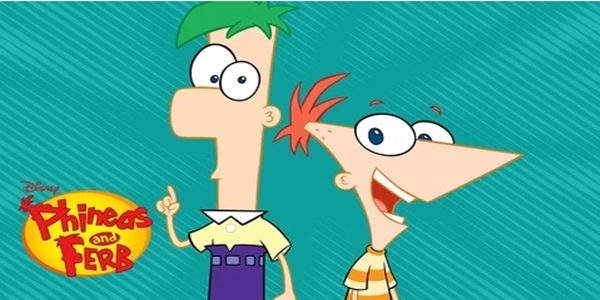 With various Emmy and Annie nominations and wins for Best Animated Program, 62% of the series episodes aired in this decade. Even if you only consider the 138 episodes that made up that 62% it would still be good for Top 15 overall for the decade. Ranker listed it as the 22nd best series of the decade and Indie Wire had it in the 12th spot. 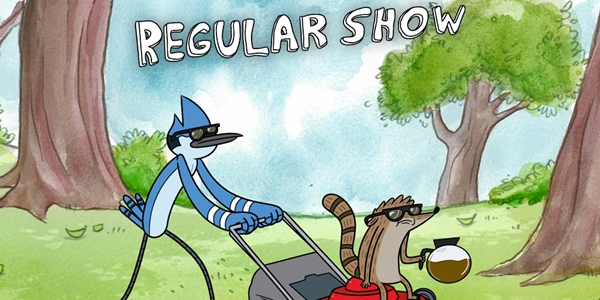 Regular Show aired episodes in all but the final two years of the decade amassing an incredible 261 episodes. That makes it the 2nd highest ranked as far as total episodes go during the decade. It garnered nearly a dozen awards mentions as well as being ranked the 13th best series overall by Ranker. It also has an 8.4 rating which puts it in Top 4 territory within this category. 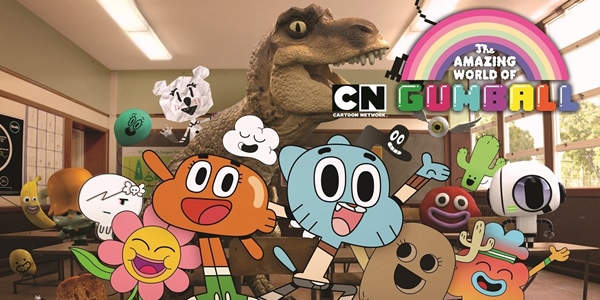 Amazing World of Gumball aired the 3rd most episodes overall within the decade as well as an 8.2 IMDB rating. It may not have received a ton of critical acclaim but it was ranked number 25 by Ranker on the decade and did air episodes every year within the decade except the first one. It also did receive 2 nominations for Annies for Best Animated Series and won one of those two. 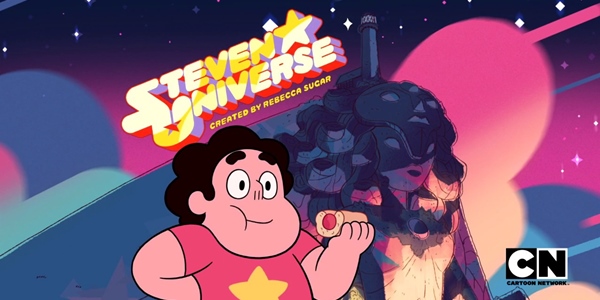 More than 150 episodes overall, a higher rating than 8.0 on IMDB, aired episodes in 7 different years and a TON of critical acclaim land Steven Universe in the #2 spot in this category. Vanity fair lists it as the 11th best series overall and Ranker at 21. TV Guide also lists it as the #1 series from 2013. 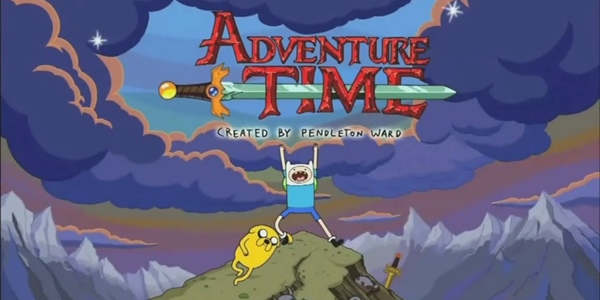 Tied for the most awards love overall and leading the pack as the number 1 show overall for a number of episodes that aired over the course of the decade, it’s no surprise that Adventure Time lands the top spot in this section. A great IMDB rating didn’t hurt either. Adventure Time finds itself in the following positions when it comes to the Best Animated Series of the decade. Number 10 by Vanity Fair, #9 for Ranker, #8 for Indie Wire and as the best series overall for 2010 by TV Guide.