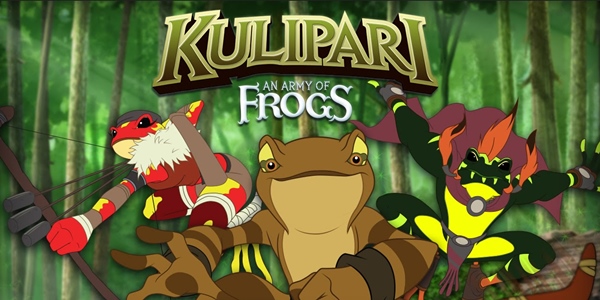 This series was not seen by enough folks even though it is streaming on Netflix. A diverse voice cast including the likes of Lacey Chabert, Mikey Kelley, and Mark Hamill amongst many other legendary voices this show is a lot of fun. The mythology and fantasy elements had me wanting more. I highly recommend this series regardless of its short shelf life. 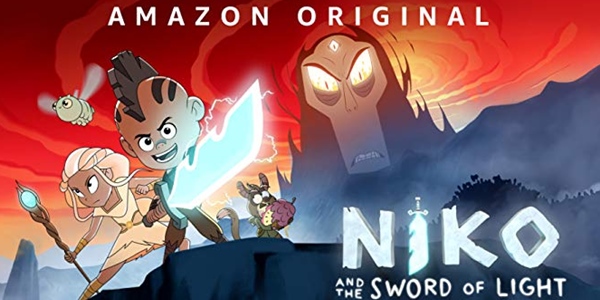 Critically adored with multiple Annie and Emmy Awards, this comic book-based series was a very short yet very sweet fantasy adventure that left me wanting even more. A who’s who of Voice acting with Kari Wahlgren, Jim Cummings, Dee Bradley Baker, Steve Blum, Corey Burton, Tom Kenny, Kevin Michael Richardson and the young lead Andre Robinson, this Amazon original should be sought out immediately by any fan of animation. 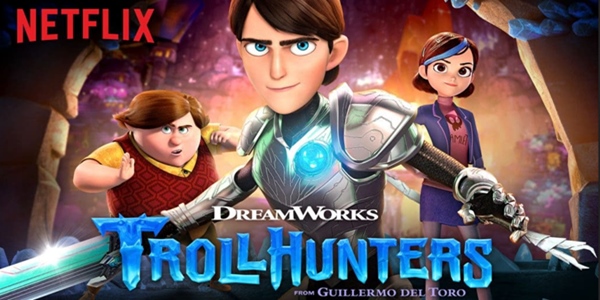 Perhaps not quite as hidden as the other picks in my list here I still wanted to take the chance to highlight this fun series from DreamWorks. Perhaps it will live on thanks to one of the final starring roles from Anton Yelchin before his unfortunate death. (which resulted in Emile Hirsch having to take over the lead role in later episodes. This series is a great mixture of comedy, drama, and adventure worth checking out. Don’t take my word for it, the IMDB community clearly agrees with a spectacular 8.5 rating! 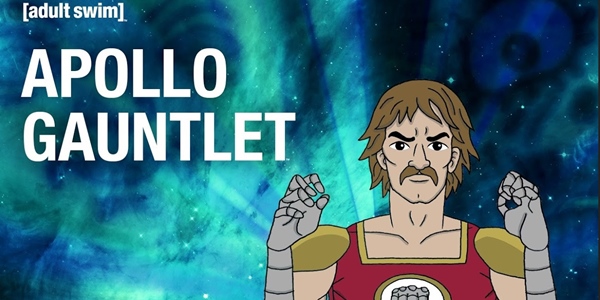 Another hidden gem from 2017, Adult Swim’s Apollo Gauntlet deserved a better fate. Perhaps I was too much the intended demographic but as someone who heavily consumes 80s action cartoons, this was a perfect comedy take on that genre. Myles Langlois the series creator and writer not to mention one of the voice actors deserves more work for sure! 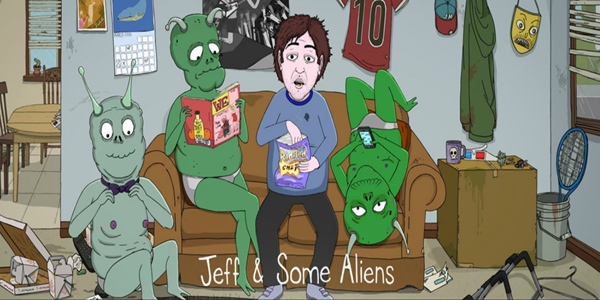 For the life of me, I cannot understand why this Comedy Central gem didn’t last more than the 10 episodes that it aired in 2017. It was a breath of fresh air when it comes to the MacFarlane style dominated adult prime time cartoon landscape. Based on sketches from TripTank this series was very cleverly written and many times hilarious. I was not surprised at all to see it with a very high 8.0 rating on IMDB.  It will be forgotten by the annals of time and that’s a shame. 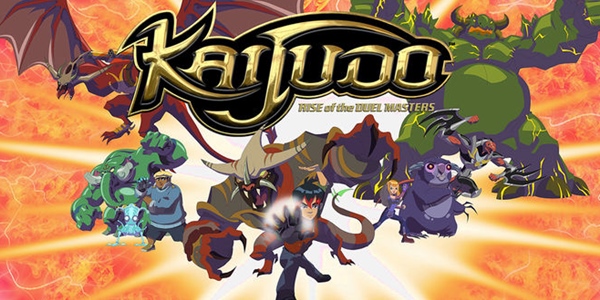 I wasn’t expecting much from this series based on the trading card game but I came away pleasantly surprised. They did a good job creating the world and developing multiple interesting personalities on all sides of the spectrum. A star-studded cast of the likes of Dee Bradley Baker, Grey DeLisle, John Dimaggio, Phil Lamarr, Jason Marsden, David Sobolov, James Arnold Taylor and Kari Wahlgren among others is led by a very good Scott Wolf. This show might have flown by undetected by many but with an IMDB score of 7.1, it’s still worth a viewing. 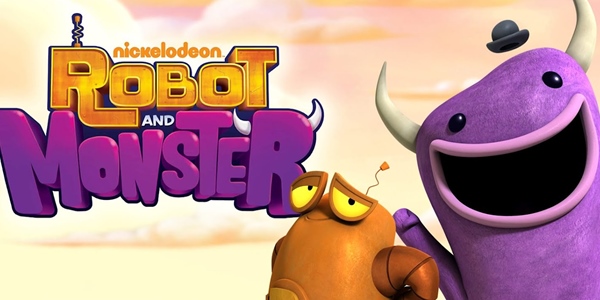 Robot and Monster is a show that deserved a longer shelf life. It was an intelligently written comedy series starring Curtis Armstrong and Harland Williams that I highly recommend. It only aired for 26 episodes but that just means you don’t have to invest a ton of your time. With a supporting cast including Maurice LaMarche, Jeff Bennett, Cree Summer, Megan Hilty, Jonathan Slavin and many more this series is just pure fun.