Episode List: (Click HERE for Episode Guide)
Episode 1: Ring of Fire
Episode 2: The Best Man for the Job is a Woman
Episode 3: Scorch’s Revenge
Episode 4: All the Right Stuff
Episode 5: A Pilot’s Faith 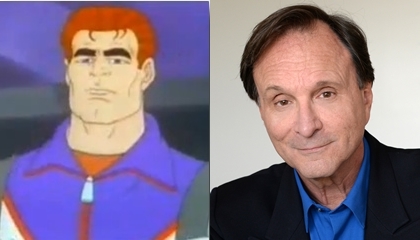 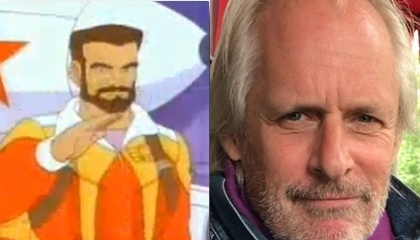 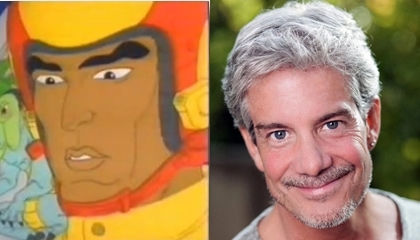 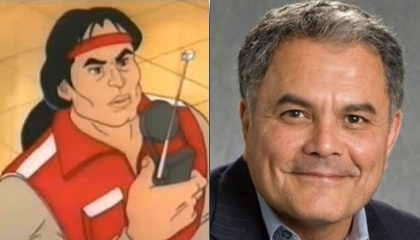 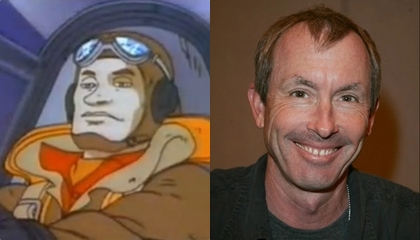 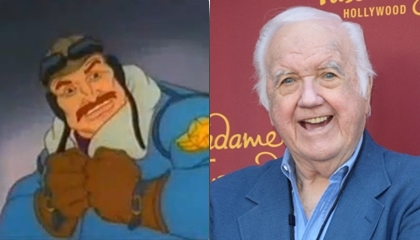 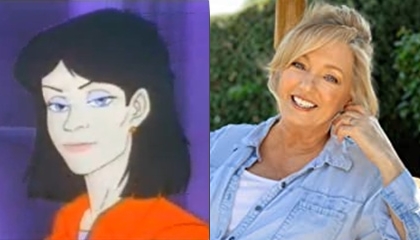 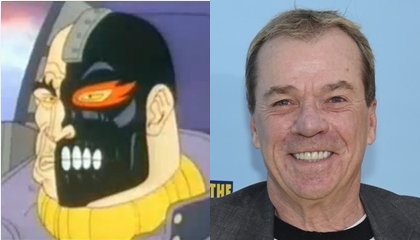 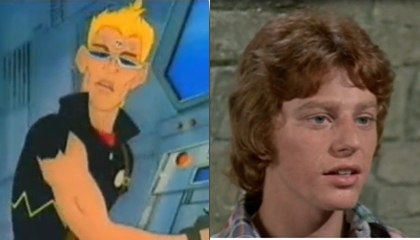 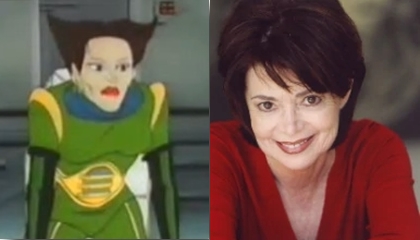 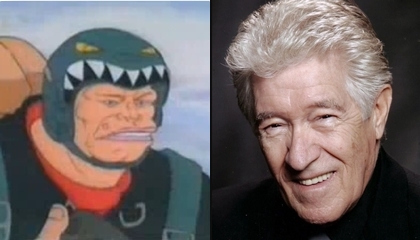 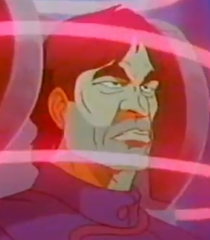 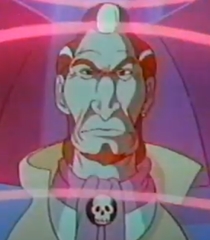 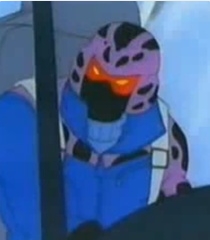 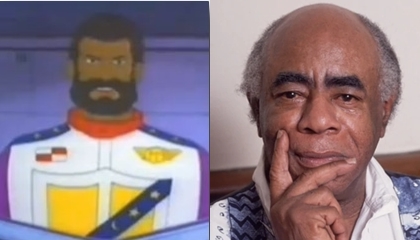 Ring Raiders is a series that revolves around the battles between the Skull Squadron and the Ring Commanders. The Skull Squadron is led by Scorch and are obsessed with World Domination. The Ring Commanders (the leaders of the Ring Raiders), are assembled (from the finest pilots throughout history, and in one case the future) to defend the World and keep the Skull Squadron in check. Our heroes are led by Victor Vector. Both sides are capable of time travel, which they call Timewarping, through the use of their vehicles. The Ring Commanders also possess rings with special powers to help them in their cause. These special powers include being able to summon each other as well as allowing their vehicles to be enhanced in an odd human/plane biological/mechanical connection, albeit for a limited time or they risk the shut down of their nervous system. With this setup we would see the two sides battle throughout time as they collected new recruits and battled for control of the skies.

Ring Raiders has a lot going for it. In fact, it can be compared to many other series from the 1980s that enjoyed much more success. It had the team building element that was successful in series like Thundercats, Silverhawks, C.O.P.S. and Masters of the Universe. Our good guys can summon enhanced special powers thanks to rings that they wear much like the Planeteers. They even have a similar motto that is verbalized at these times, “the command is in my hand”. The main protagonist/antagonist have a shared past just like we see in shows like, M.A.S.K. and Transformers.

At the same time the series had elements that made it unique. Not only was it one of the only series to portray classic style dog fighting sequences but it also incorporated time travel for an added twist. The time travel did create some issues that one would have to look past if really digging into the logic and sensibility of the plot lines, and don’t even get me started on the ridiculous explanation for why Skull Squadron were ‘super-human’ and how science and scientists played a role in all of that.

For some reason though, combining all of these elements just wasn’t enough to get the series picked up. Perhaps this was due to a toyline that just didn’t have what it took to stand-out to its demographic. Trying to capitalize on the Micro-Machine craze of the time, Ring Raiders blended in insead of establishing it’s own identity. One couldn’t help but wonder if a larger size of the toy planes accompanied by actual action figures of the Skull Squadron and Ring Commanders may have been more successful. Alas, we will never know what could have been since we only ever received 5 episodes of the series in total.

I will say that unlike those series we have already covered, I do think Ring Raiders had some potential. Had it come out 5 to 10 years earlier, I really think it may have found the success it was looking for. By 1989 though, the boys action craze was fading out as the likes of G.I. Joe, M.A.S.K., He-Man and Transformers had all but been forgotten (temporarily). The lone survivor at this point was Teenage Mutant Ninja Turtles, and Ring Raiders looked nothing like TMNT. 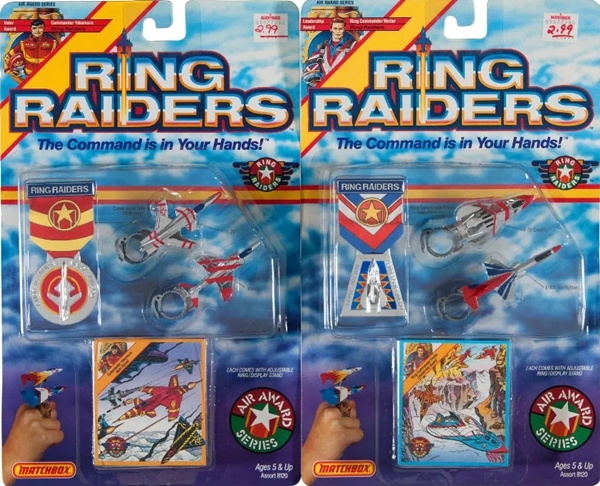 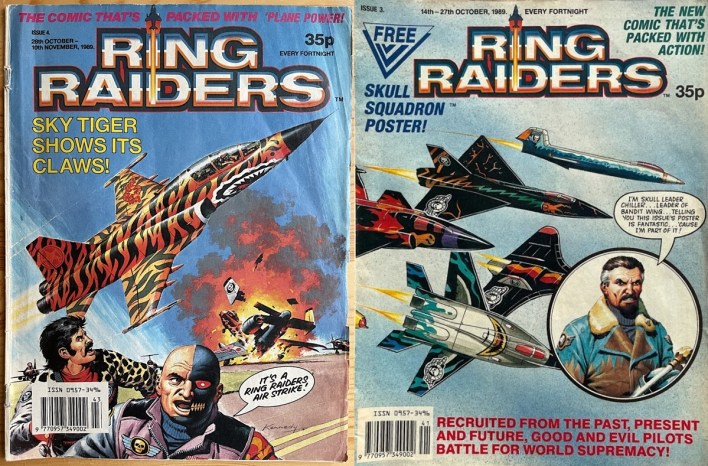 TUG to the Cartoons of the 80's Episode Guide: Ring Raiders