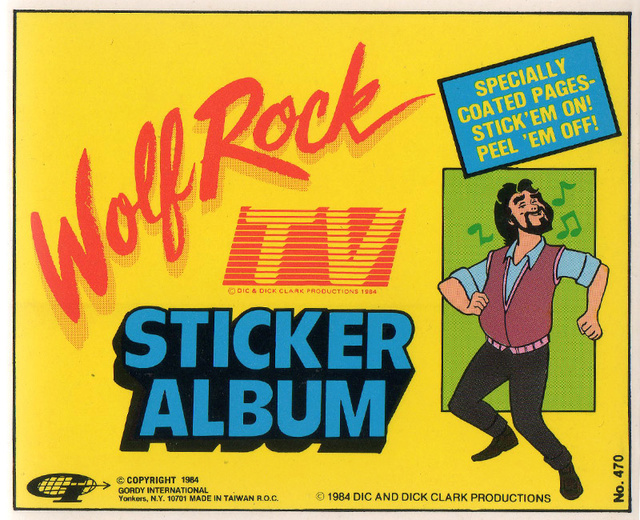 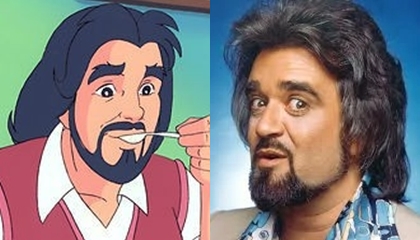 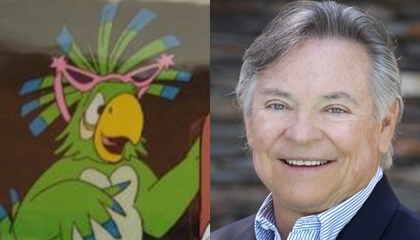 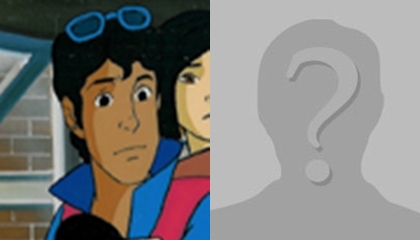 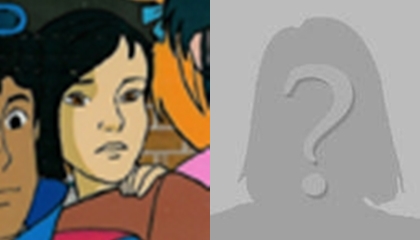 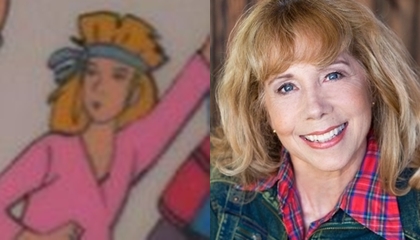 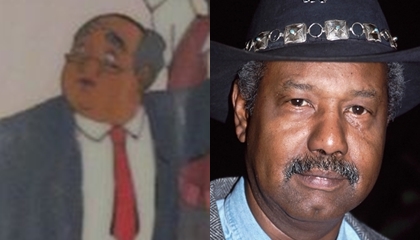 Wolf Rock TV was an animated series based on the real life Wolfman Jack (Bob Smith) who was a famous deejay throughout the 50s and 60s, known for his almost clandestine tactics to delivery alternative music to the kids of the day. The series revolved around an MTV style TV station that was owned by Wolfman. The station manager was Mr. Morris and the employees consisted of three teenagers, Sarah, Sunny and Ricardo along with their pet parrot, Bopper.

The series featured music videos as well as interviews with recording artists in between the animated segments. The animated segments were comedic in nature and featured teenage antics played against a conservative station manager. Think along the lines of the teens from Saved by the Bell playing off of Mr. Belding.

In 1989 reruns of this series were partnered with Kidd Video under the title, Wolf Rock Power Hour. For whatever reason, possibly due to licensing complications, the series has never been released on any form of media and even amateur or bootleg copies have yet to surface online. 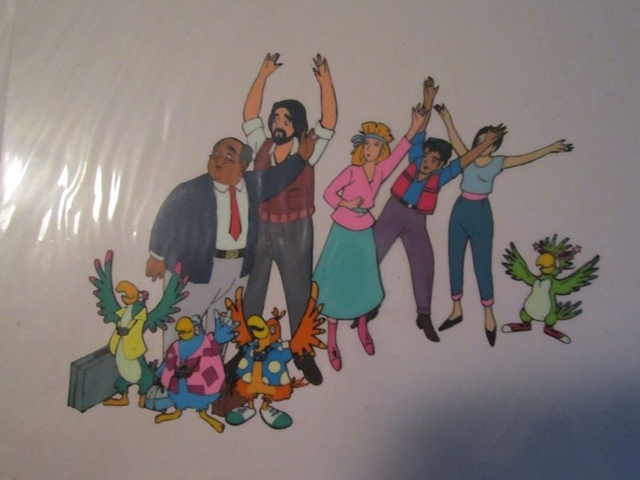 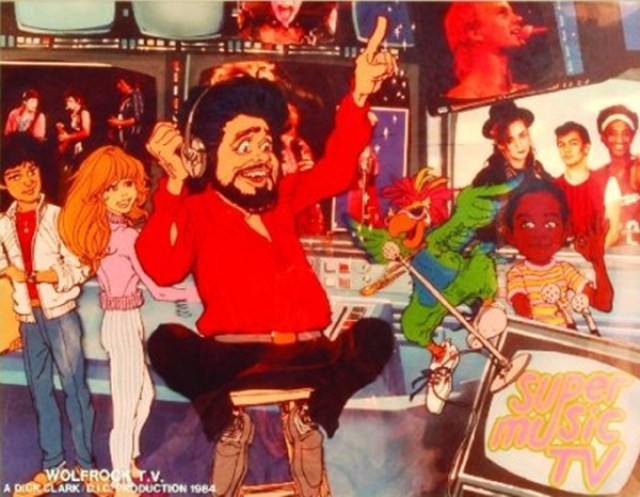 Overall Breakdown: Not available at this time

Unfortunately, copies of the 7 aired episodes are not available for viewing at the time of this publishing.

Overall Show Score: Not available at this time

Toyline: No Toyline associated with this series

Comics: No Comics associated with this series

Episode 333 - Welcome to the Nightmare of Doctor Strange!