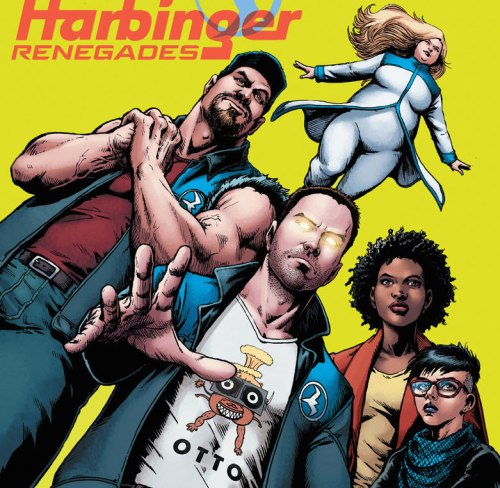 This November, the most-demanded, most dangerous superteam in comics strikes again in an all-new ongoing series!

Valiant is proud to present your first look inside HARBINGER RENEGADES #1 – the FIRST ISSUE to the ALL-NEW ONGOING SERIES and JUMPING-ON POINT exploding out of the “FUTURE OF VALIANT” initiative! On November 16th, Harvey Award-nominated writer Rafer Roberts (A&A: THE ADVENTURES OF ARCHER & ARMSTRONG) and superstar artist Darick Robertson (The Boys, Wolverine) unleash Valiant’s untamed team of teenage runaways, rogues and malcontents onto a world that’s more distressed – and more distrusting – than ever before. As neighborhoods across the country threaten to overflow with hostility, terror and paranoia in the midst of a growing psiot panic, the time is now for this band of renegades to use their explosive abilities to reveal the truth about the secret power that now threatens to divide and conquer a nation!

Anyone you know could become a psionically powered “harbinger” with the potential to reshape the course of human history. Your neighbor. Your boss. Your best friend. Your kids.

Six months ago, a secret team of renegade whistleblowers leaked the existence of these extraordinarily dangerous individuals to a stunned world. Today, all across the country, crude, DIY psiot activation attempts have left hundreds brain damaged…or worse. The emergence of a new psiot in a community often leads to riots and mass violence. Gun sales are through the roof. America is terrified of what could happen next.

With this revolutionary upheaval now in motion, Kris Hathaway, John “Torque” Torkelson, Faith “Zephyr” Herbert, and Peter Stanchek are about to discover their calling. Together, the HARBINGER RENEGADES are moving from town to town, building their ranks, and subverting authority one mind at a time…and setting out to prove once and for all that behind their power, there has always been a purpose.

Then, “THE FUTURE OF VALIANT” continues with an all-new wave of ongoing series, prestige format projects and standalone events from a star-studded roster of some of comics’ most visionary talents! Beginning in July with FAITH #1, “THE FUTURE OF VALIANT” will extend throughout 2016 with a total of seven epic series – each introducing an innovative array of new concepts and characters…and firmly establishing Valiant’s place as the premier publisher of creative storytelling in comics today: 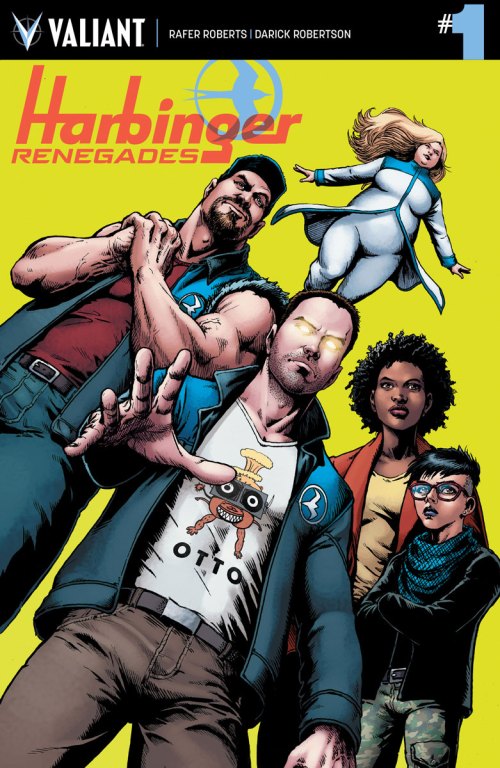 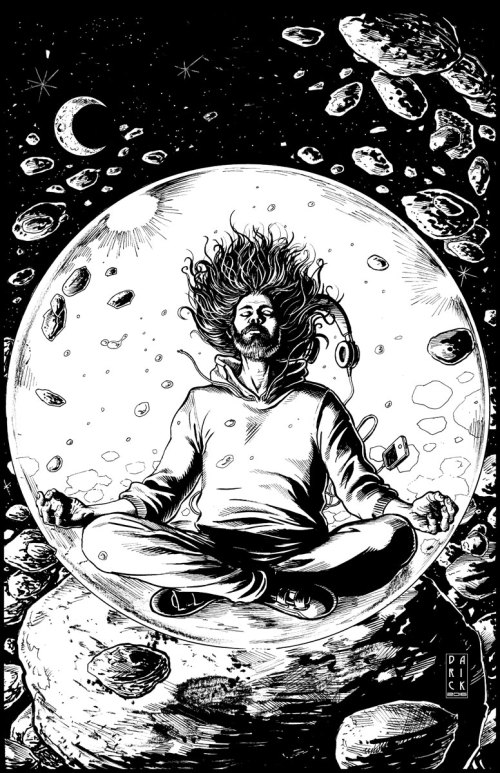 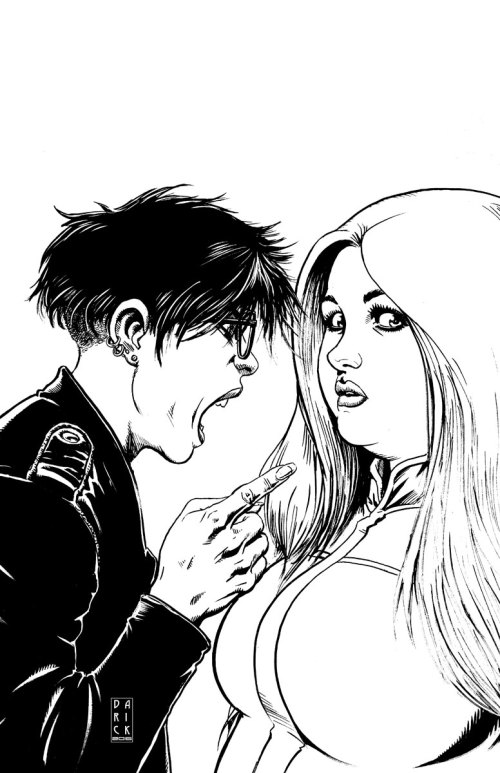 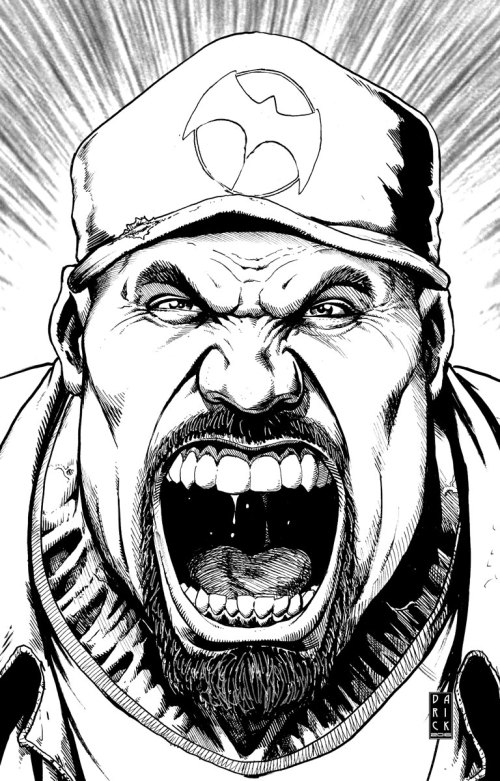 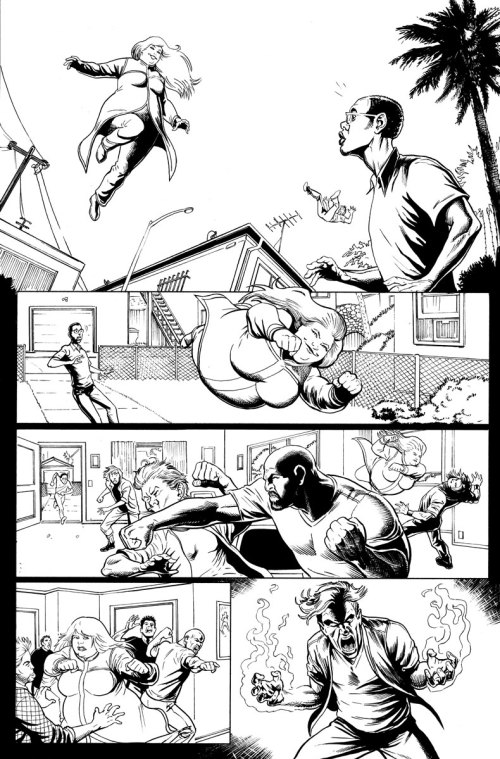 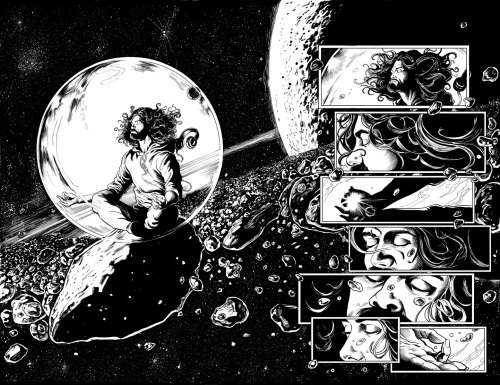 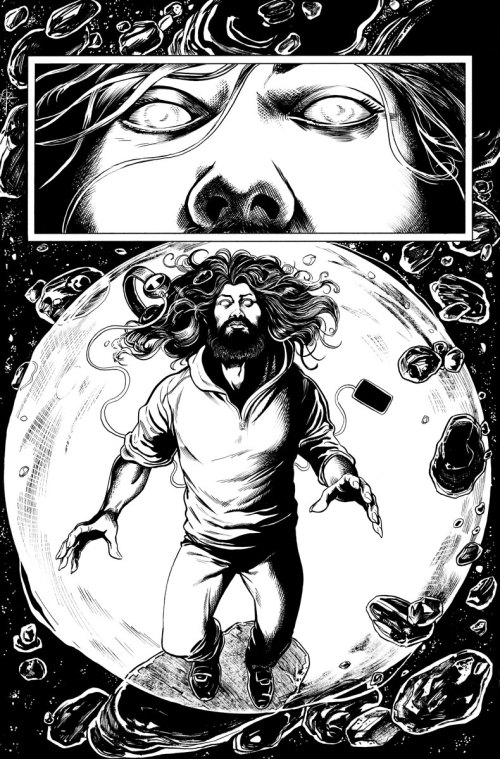