New York, NY—March 3rd, 2016 — The X-Men of yesteryear are back this March! Spinning directly out of last year’s smash-hit Secret Wars series, they’re slashing and optic blasting their way into their very own ongoing series! Today, Marvel is pleased to present your first look inside X-MEN ’92 #1! Writers Chris Sims & Chad Bowers return and they’re bringing artist Alti Firmansyah (Star-Lord & Kitty Pryde) along for the ride. Get ready as Marvel’s merry mutants roll back the clock to a time when the pouches were big and the action was X-TREME! Cassandra Nova has been defeated, but she was just the beginning. Omega Red has resurfaced, and he’s bringing the Soviet Super Soldiers with him! Their mission? Destroy the recently re-opened Xavier’s School for Gifted Children! And that’s just the first issue True Believers! Don’t miss one minute of the action when X-MEN ’92 #1 comes to comic shops and digital devices this March! 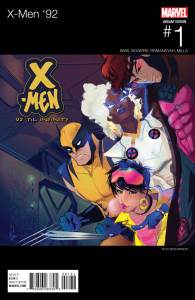 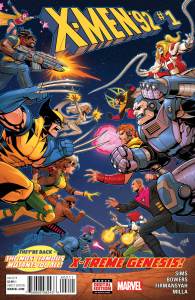 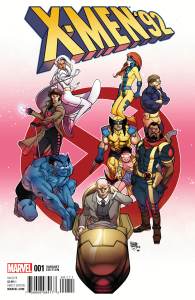 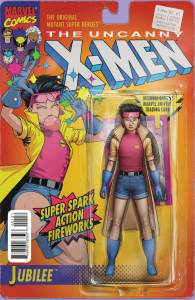 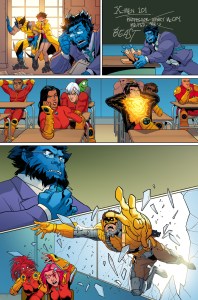 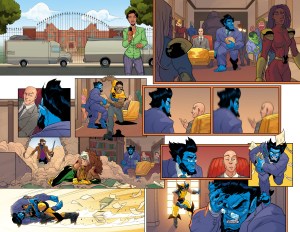 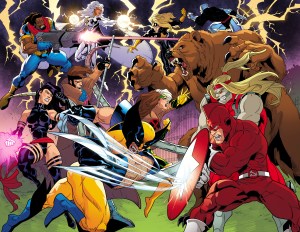