X-O’s battle has come crashing down on his new neighborhood. Will he save the day and become the hero the modern world needs, or will he simply bring about more destruction as he unleashes his rage against his enemies? It all unfolds when X-O MANOWAR #4 goes on sale January 27th, and TODAY is the final day for fans to preorder the action-packed issue at their local comic shop. Enjoy the first few pages and covers from the upcoming issue, below… 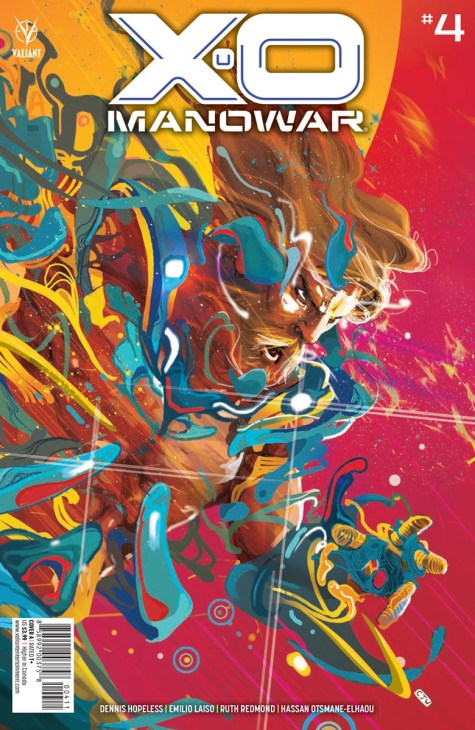 Cover A by Christian Ward 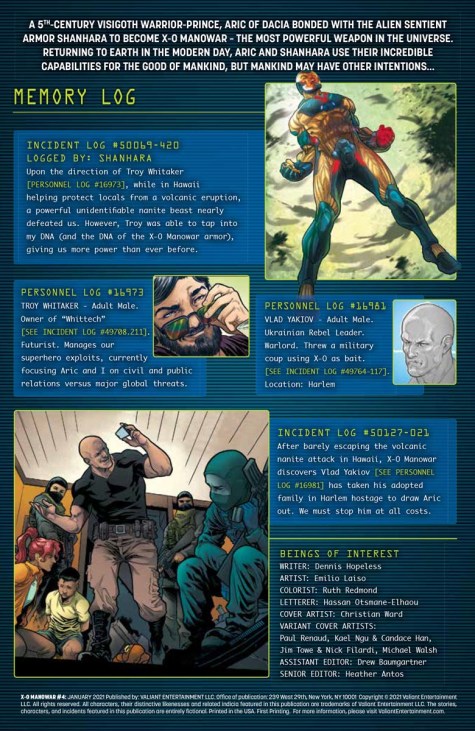 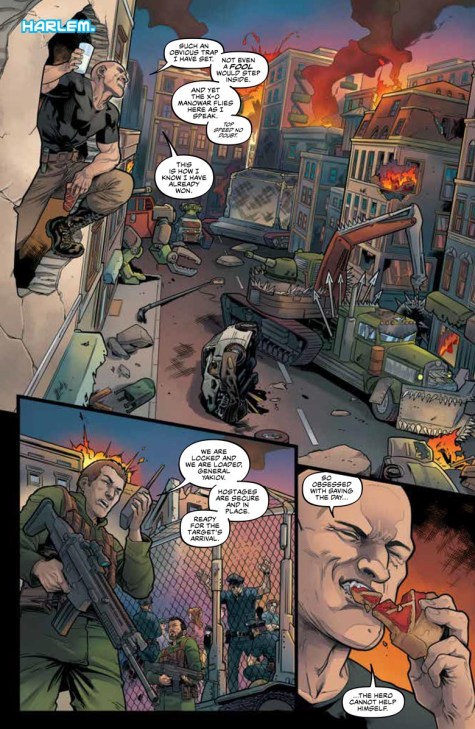 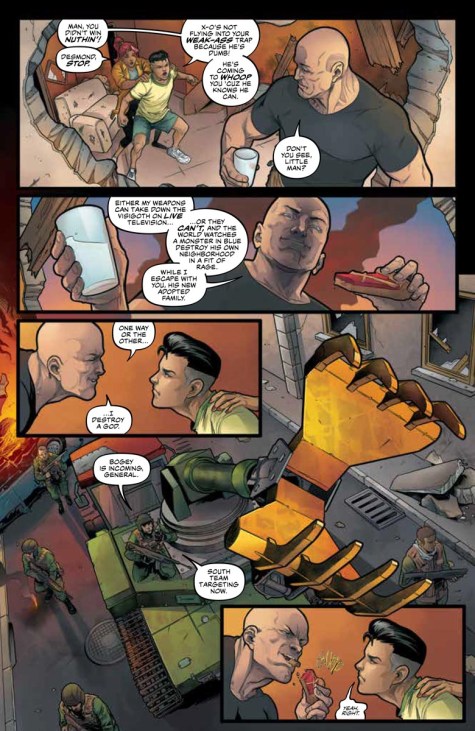 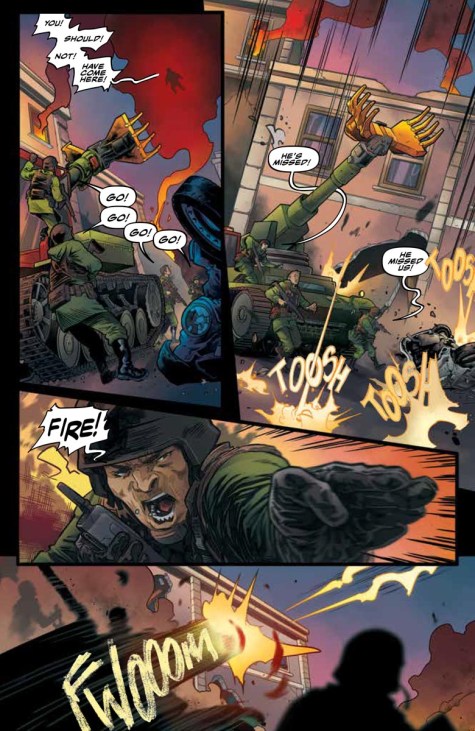 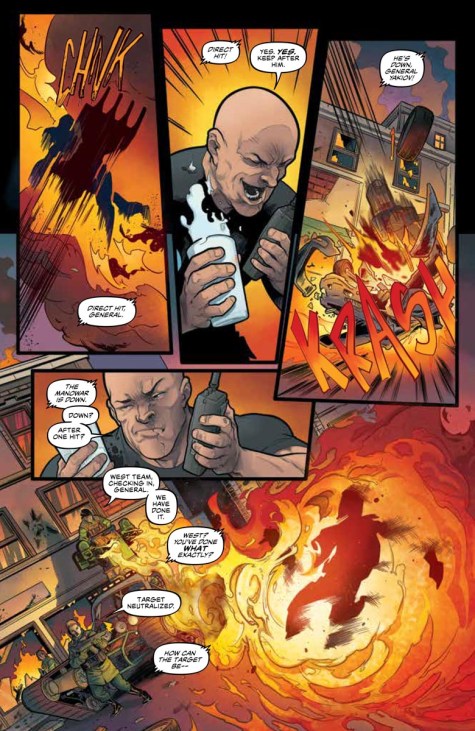 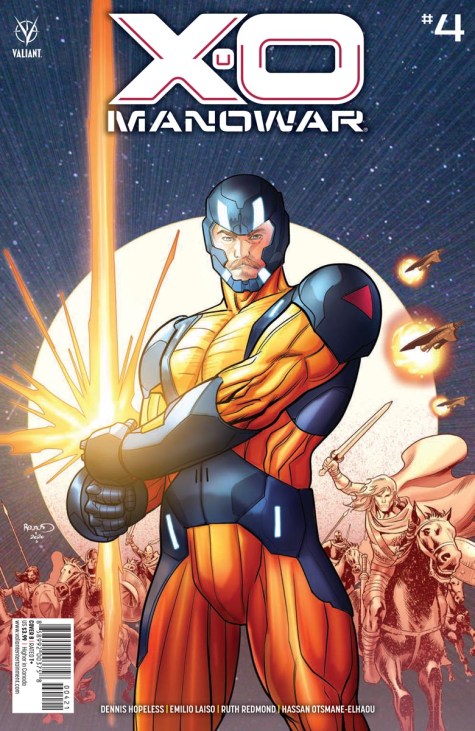 Cover B by Paul Renaud 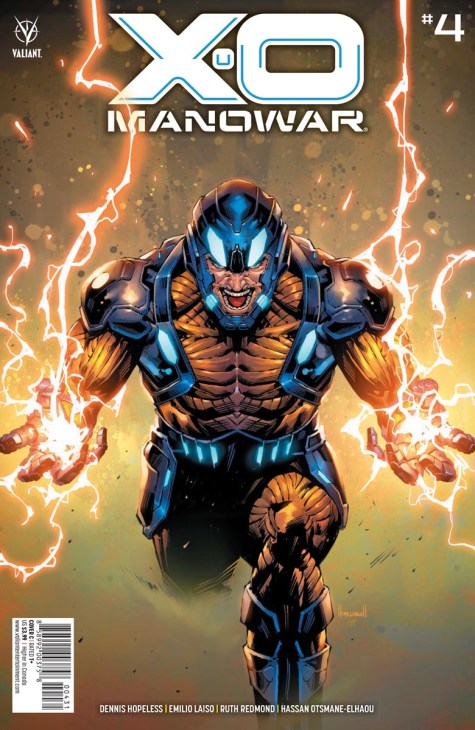 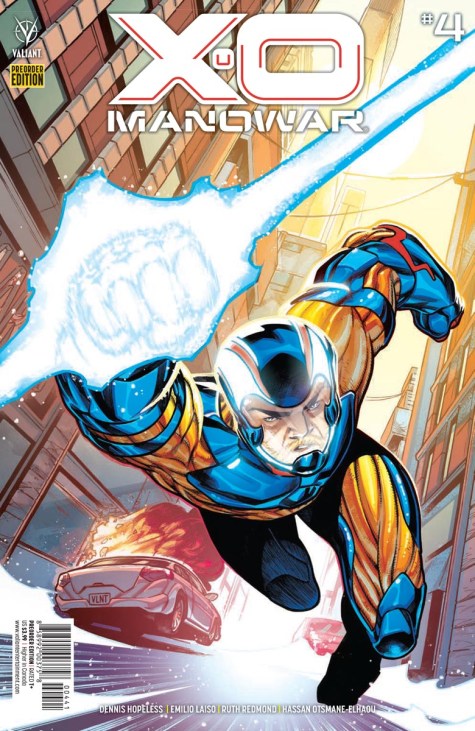 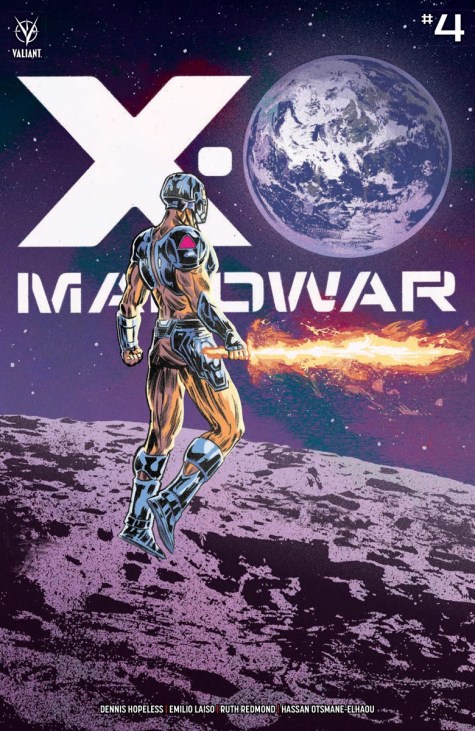 How to Read Comics on a Budget