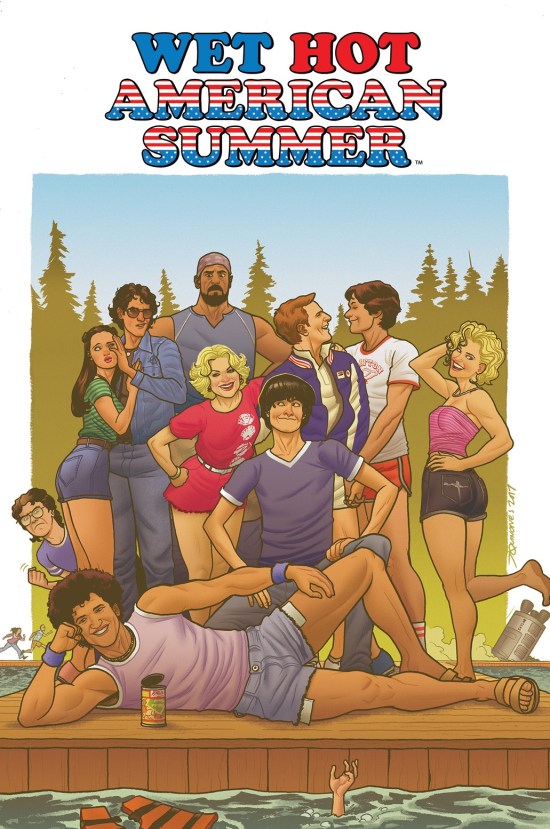 Camp Director Beth is relieved to have made it through week one of Camp Firewood in one piece…until the health department is called in for a surprise camp inspection! Now Beth, Coop, Katie, Andy, Susie, Gene, Nancy, Victor, Ben, McKinley, J.J., Gary, Gail, and the rest of Camp Firewood have 24 hours to – literally – clean up their act by bringing the camp up to code or this will be the last summer the camp is open! Luckily, the camp counselors are all onboard to pitch in…if they ever come back from partying in town.

“If you are ready for a summer to remember with some familiar faces and lots of laughs, then you better join us at Camp Firewood.” said Chris Rosa, Editor, BOOM! Studios. “Partnering with Christopher, Noah, Joe and our friends at Creative Licensing and Enter These Dark Woods has allowed us to create a Wet Hot American Summer graphic novel experience that’ll thrill fans of the film and that also acts as a perfect entry point into this wonderfully surreal world!”

“It’s exciting for us to see the path that Christopher and Noah are taking with Camp Firewood and the counselors,” said Howard Bernstein, producer of the 2001 film.  “BOOM! Studios’ graphic novel fits perfectly into the Wet Hotcannon, and we are excited for the fans to read it.”

Print copies of WET HOT AMERICAN SUMMER  will be available for sale in November 2018 at local comic book shops (use comicshoplocator.com to find the nearest one), bookstores or at the BOOM! Studios webstore. Digital copies can be purchased from content providers, including comiXology, iBooks, Google Play, and the BOOM! Studios app.

For more on WET HOT AMERICAN SUMMER and more from BOOM! Studios, stay tuned to www.boom-studios.com and follow @boomstudios on Twitter. 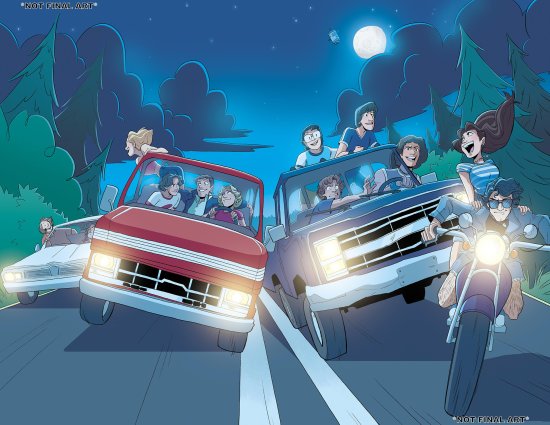 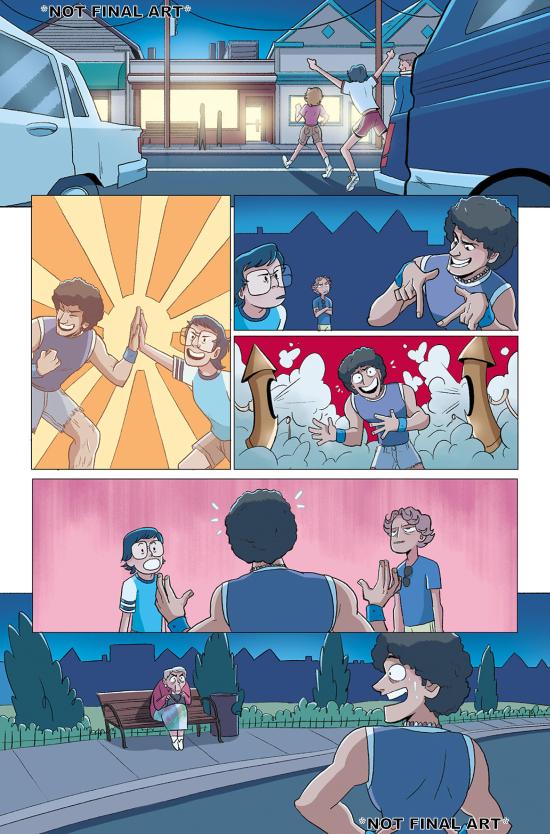 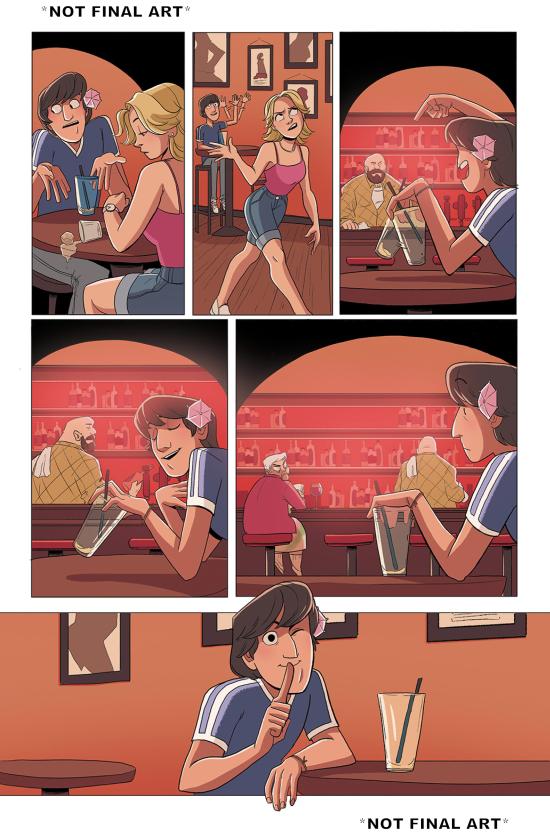 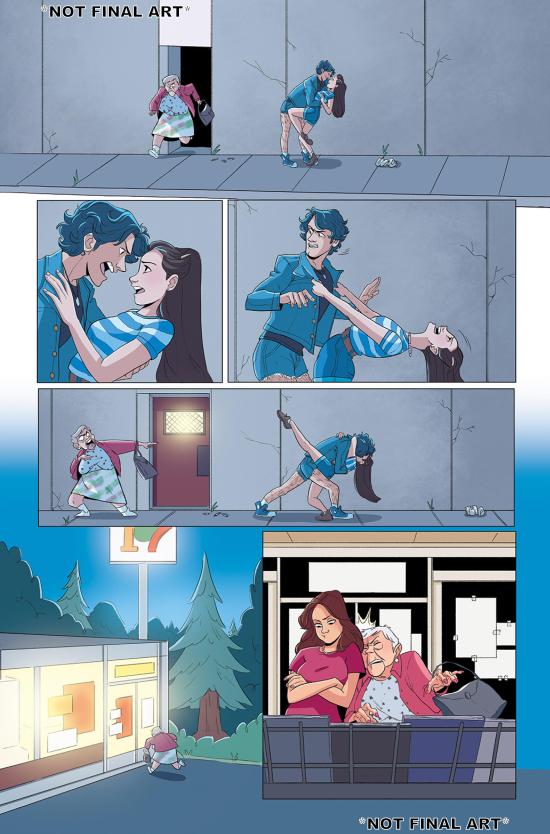