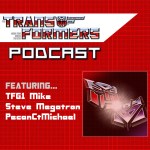 In this the epically long Transformers The Movie roundtable Mike out does himself at the podcast craft by discussing the animated film that defined Transformers for years. With appearances by: Steve/Megatron of All Things Transformers, www.allthingstransformers.com and www.geekcastradio.com &  Mike “The Birdman” Dodd of This Week in Geek An interview with Stan Bush, www.stanbush.com Kevin, Mike’s new Co Host of ToonCast, Peaugh, and Optimus Scourge round out this roundtable in a multiple clipped show featuring Stan Bush’s music and so much more. Hopefully The TFG1 Podcast listeners really like this episode as it will be the most epic of all 25 episodes! 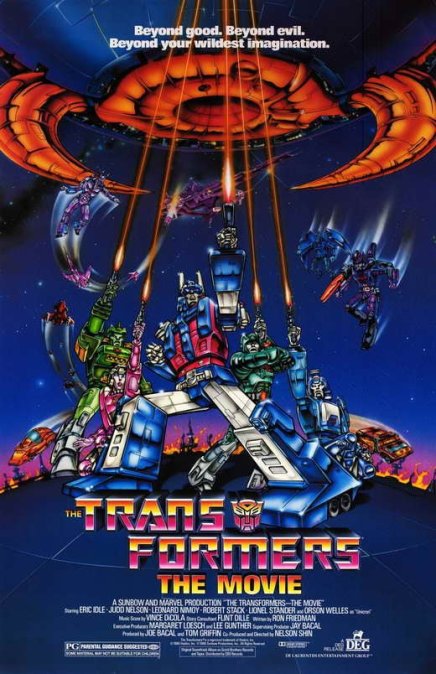 UNLEASH THE TRANSFORMERS GEEK IN YOU!!!!