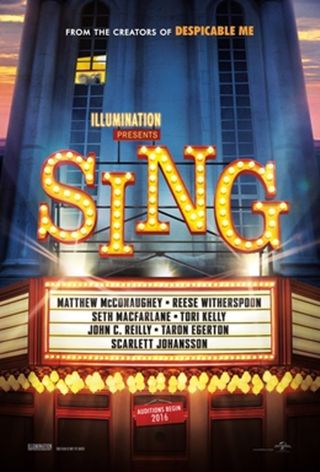 Synopsis: Matthew McConaughey voices “Buster Moon,” a dapper Koala who runs a once-great theater now fallen on hard times. Seeing the thing he loves most in his life coming to ruin, Buster connives to restore the theater’s fortunes by producing the world’s greatest singing competition.

Director: Garth Jennings (A Hitchhikers Guide to the Galaxy) 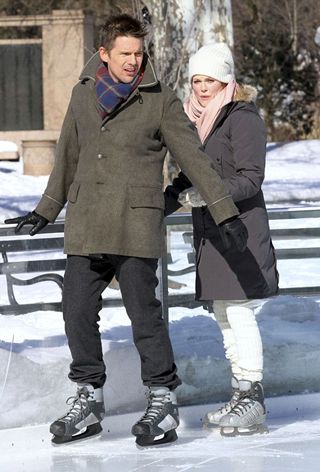 Synopsis: Story of a young woman and the joys and pitfalls of trying to make your own way in New York City. 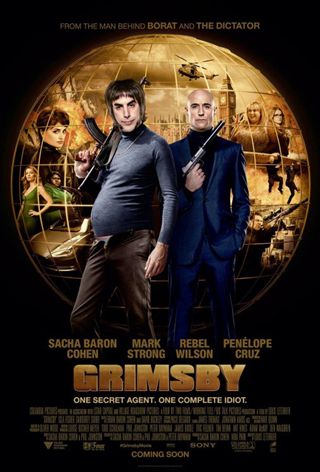 Synopsis: MI6’s top assassin (Mark Strong) has a brother. Unfortunately for him, he’s an English football hooligan (Sacha Baron Cohen) from the town of Grimsby. 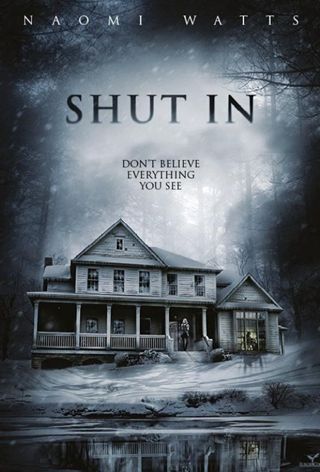 Synopsis: A woman discovers a terrifying secret about her troubled son. 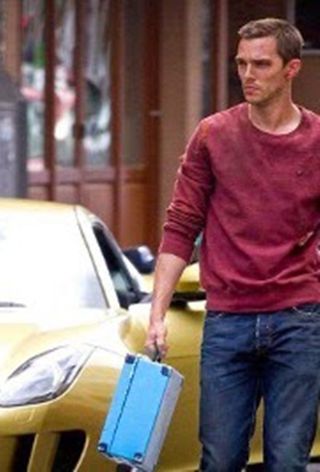 Synopsis: After a heist goes terribly wrong, Casey Stein finds himself on the run from a ruthless gang headed by mob boss Hagen. Now Casey has precious cargo that belongs to Hagen, who will stop at nothing to retrieve it. Left with no choice, Casey calls his former employer and drug smuggler Geran to protect his long-time girlfriend Juliette before Hagen gets his hands on her. Casey sets out on an adrenaline-fueled car chase on the German highways to save the love of his life before it’s too late. 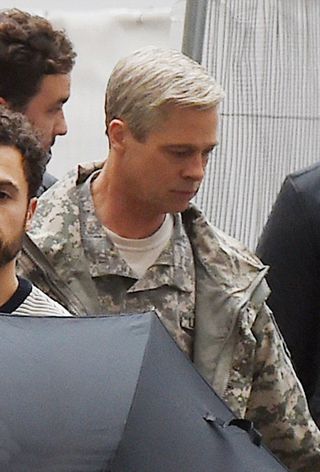 Synopsis: A satire of America’s war with Afghanistan with a focus on the people running the campaign. 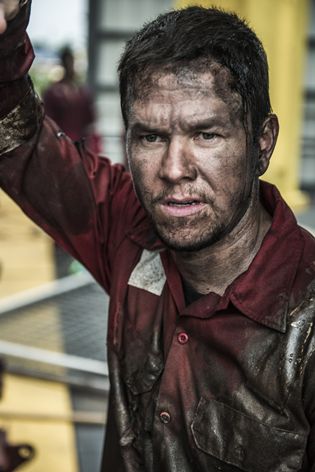 Synopsis: Based on the true events that occurred on an oil rig in the Gulf of Mexico on April 20, 2010, the story chronicles the courage of those who worked on the Deepwater Horizon and the extreme moments of bravery and survival in the face of what would become one of the biggest man-made disasters in world history. 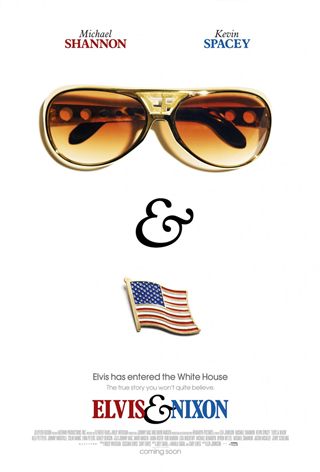 Synopsis: On a December morning in 1970, the King of Rock ’n Roll showed up on the lawn of the White House to request a meeting with the most powerful man in the world, President Nixon. The untold true story behind this revealing, yet humorous moment in the Oval Office forever immortalized in the most requested photograph in the National Archives. 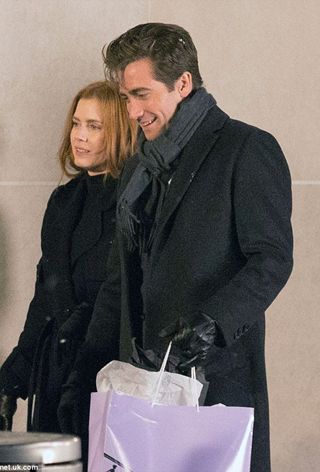 Synopsis: The plot is described as a “story inside a story,” with the first part following a woman named Susan who receives a book manuscript from her ex-husband, a man whom she left 20 years earlier, asking for her opinion. The second part of the story follows the actual manuscript, called “Nocturnal Animals,” which revolves around a man whose family vacation turns violent and deadly. It also continues to follow the story of Susan, who finds herself recalling her first marriage and confronting some dark truths about herself. 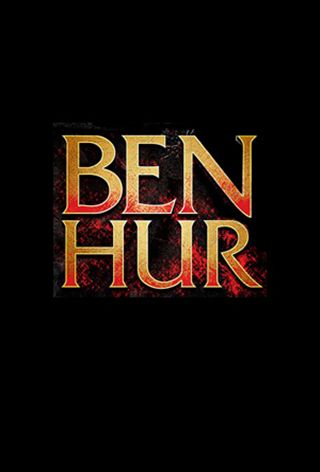 Synopsis: The story follows a falsely accused nobleman who survives years of slavery to take vengeance on his best friend who betrayed him. Both must come to choose between retribution or forgiveness 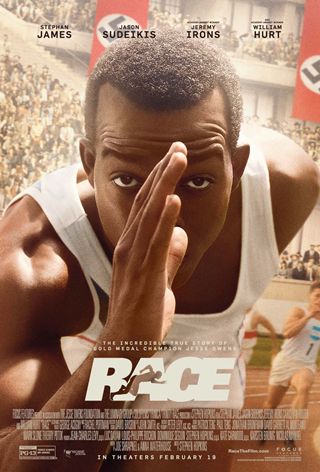 Synopsis: Race is based on the incredible true story of Jesse Owens, the legendary athletic superstar whose quest to become the greatest track and field athlete in history thrusts him onto the world stage of the 1936 Olympics, where he faces off against Adolf Hitler’s vision of Aryan supremacy. Race is an enthralling film about courage, determination, tolerance, and friendship, and an inspiring drama about one man’s fight to become an Olympic legend. 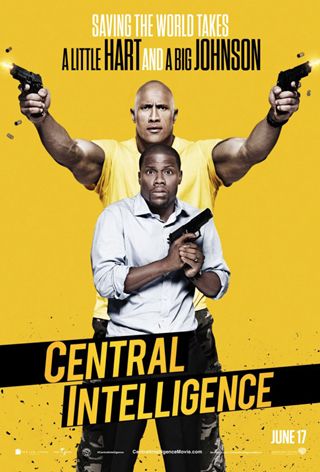 Synopsis: After reconnecting with an old friend via Facebook, an accountant is thrown into the world of international espionage 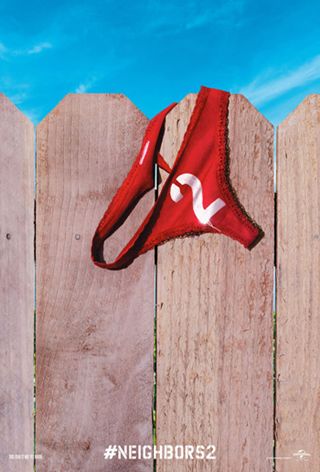 Synopsis: Now that Mac and Kelly Radner have a second baby on the way, they are ready to make the final move into adulthood: the suburbs. But just as they thought they’d reclaimed the neighborhood and were safe to sell, they learn that the new occupants next door are a sorority even more out of control than Teddy and his brothers ever dreamed of being. 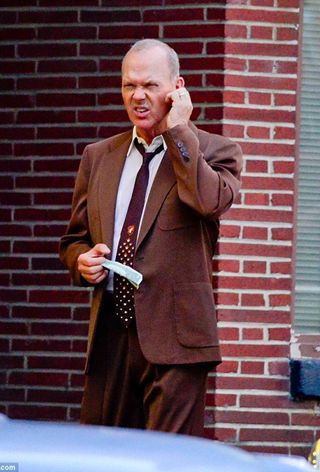 Synopsis: The story will focus on how Ray Kroc — a milkshake dispensers salesman turned McDonald’s into a global fast food empire. Kroc began working for the McDonald brothers in 1954 at the age of 51 as a franchising agent and bought the chain for $2.7 million in 1961. 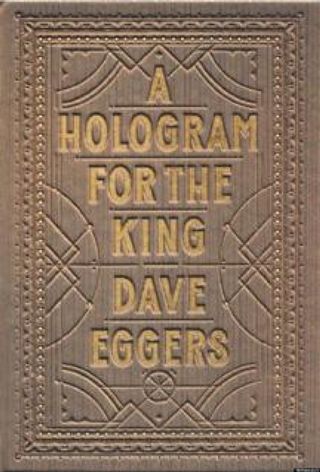 66. A Hologram for the King

Synopsis: The film tells the story of a washed-up, desperate American salesman who travels to Saudi Arabia to secure the IT contract for a massive new complex being built in the middle of the desert 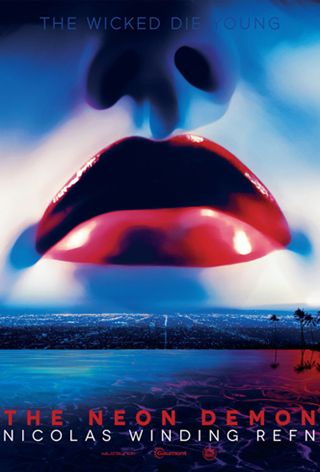 Synopsis: Set in Los Angeles and revolves around vicious beauty. 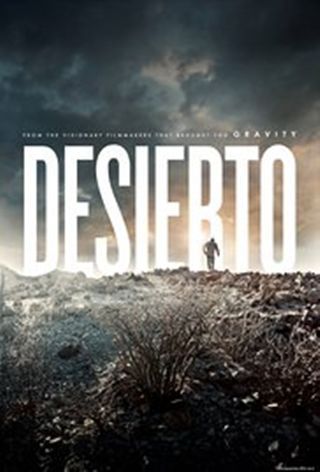 Synopsis: What begins as a hopeful journey to seek a better life becomes a harrowing and primal fight for survival when a deranged, rifle-toting vigilante chases a group of unarmed men and women through the treacherous U.S.-Mexican border. In the harsh, unforgiving desert terrain, the odds are stacked firmly against them as they continuously discover there’s nowhere to hide from the unrelenting, merciless killer. 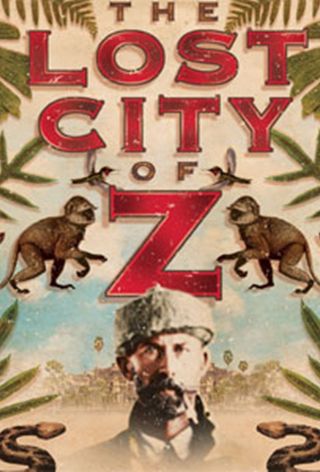 Synopsis: While attempting to find the so-called “City of Z” in the Amazon, British explorer Col. Percy Harrison Fawcett and his party disappear in 1925. Over the next 70 years, scores of explorers try and fail to retrace Fawcett’s path, including a 1996 expedition of Brazilian adventurers.

Director: James Gray (The Immigrant, We Own the Night) 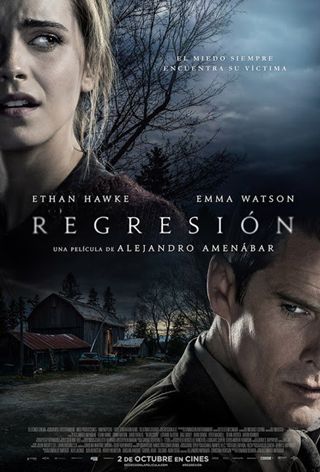 Synopsis: Minnesota, 1990. Detective Bruce Kenner investigates the case of young Angela, who accuses her father, John Gray, of an unspeakable crime. When John unexpectedly and without recollection admits guilt, renowned psychologist Dr. Raines is brought in to help him relive his memories and what they discover unmasks a horrifying nationwide mystery.

Director: Alejandro Amenabar (The Others) 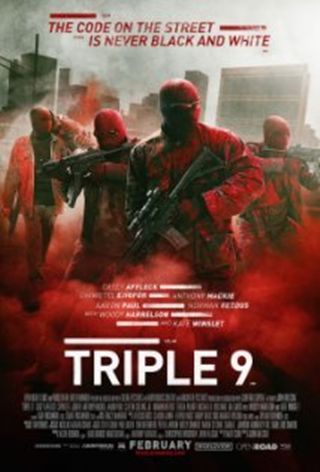 
Synopsis: In TRIPLE 9, a crew of dirty cops is blackmailed by the Russian mob to execute a virtually impossible heist. The only way to pull it off is to manufacture a 999, police code for “officer down”. Their plan is turned upside down when the unsuspecting rookie they set up to die foils the attack, triggering a breakneck, action-packed finale filled with double-crosses, greed and revenge.