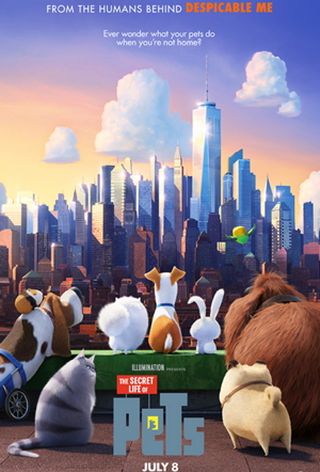 Synopsis: Set in a Manhattan apartment building, after the two-legged residents head for work and school, their pets gather to start their day, which consists of hanging out, trading humiliating stories about their owners, and helping each other work up adorable looks that will lead to more snacks. The head hound is a quick-witted terrier rescue, whose position at the epicenter of his master’s universe is suddenly threatened when she comes home with Duke, a sloppy mongrel with no polish. The two soon find themselves on the mean streets of New York, where they meet the adorable white bunny Snowball. It turns out that Snowball is the leader of an army of pets that were abandoned and are determined to get back at humanity and every owner-loving pet. The dogs must thwart this plot and make it back in time for dinner. 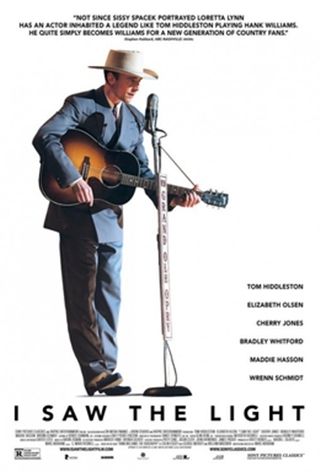 Synopsis: The story of the legendary country western singer Hank Williams, who in his brief life created one of the greatest bodies of work in American music. The film chronicles his meteoric rise to fame and its ultimately tragic effect on his health and personal life. 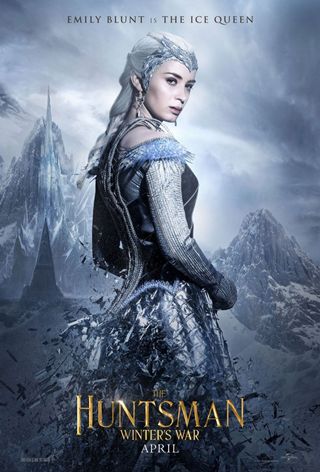 Synopsis: Long before the evil Queen Ravenna was thought vanquished by Snow White’s blade, she watched silently as her sister, Freya, suffered a heartbreaking betrayal and fled their kingdom. With Freya’s ability to freeze any enemy, the young ice queen has spent decades in a remote wintry palace raising a legion of deadly huntsmen—including Eric  and warrior Sara—only to find that her prized two defied her one demand: Forever harden your hearts to love. 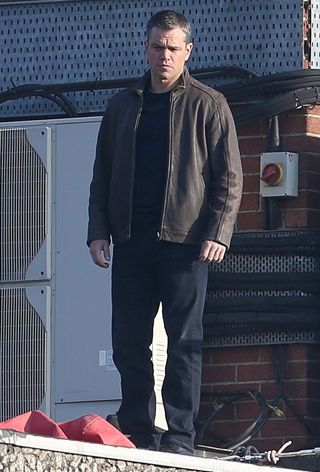 Synopsis: Plot details are unknown at this time, though sources say Vincent Cassel will play an assassin tracking Bourne. 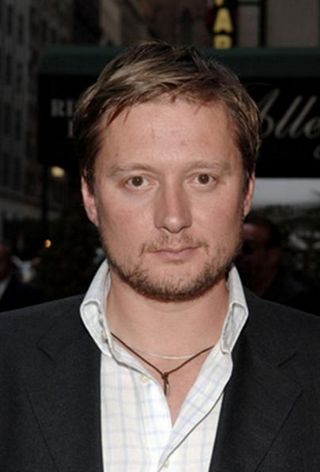 Synopsis: Two brothers, one an ex-con and the other a divorced father of two kids, face the foreclosure of their family’s West Texas farm. They team up for a skillfully-calculated bank robbing spree that puts them on a collision course with two Texas Rangers determined to take them down. 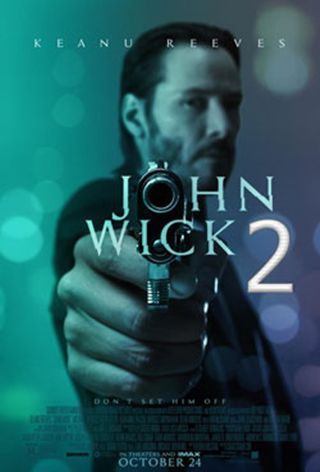 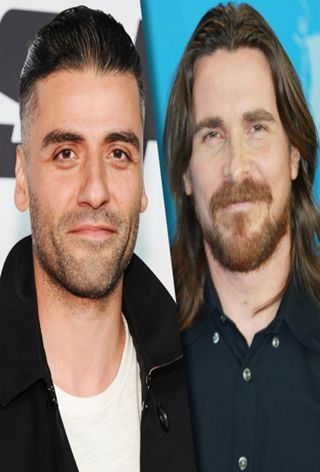 Synopsis: Set during the last days of the Ottoman Empire, The Promise follows a love triangle between Michael, a brilliant medical student, the beautiful and sophisticated Ana, and Chris – a renowned American journalist based in Paris. 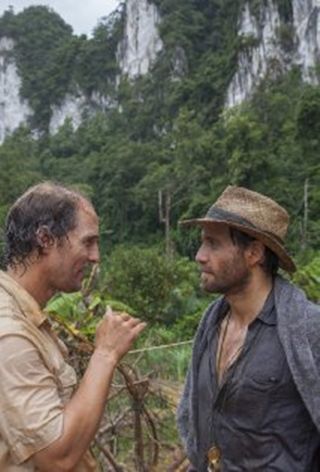 Synopsis: Kenny Wells, a failing businessman and modern-day prospector desperate for a lucky break. As a last ditch effort, Wells teams up with an equally luckless geologist to execute a grandiose plan: find gold deep in the uncharted jungle of Indonesia. 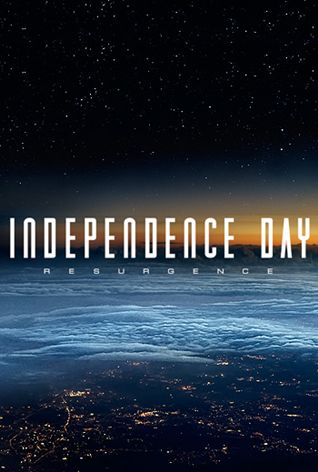 Synopsis: We always knew they were coming back. After Independence Day redefined the event movie genre, the next epic chapter delivers global spectacle on an unimaginable scale. Using recovered alien technology, the nations of Earth have collaborated on an immense defense program to protect the planet. But nothing can prepare us for the aliens’ advanced and unprecedented force. Only the ingenuity of a few brave men and women can bring our world back from the brink of extinction. 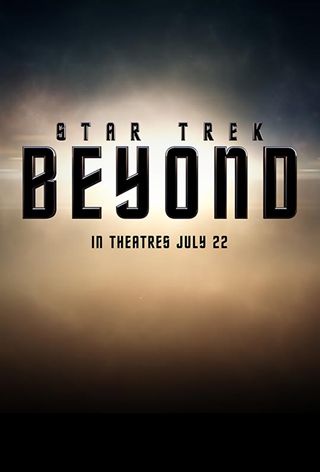 Synopsis: The the third installment in Paramount’s rebooted Star Trek franchise with Chris Pine and Zachary Quinto in the lead roles. 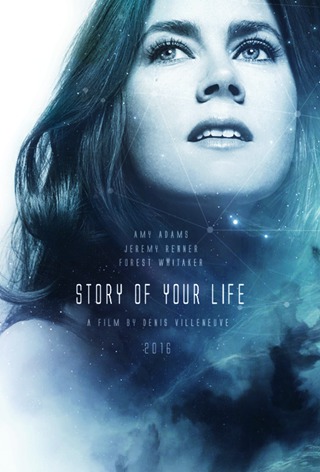 Synopsis: Described as a mind-bending sci-fi thriller with a powerful emotional twist. After aliens land around the globe, a linguist is recruited by the U.S. government in a race to decipher their intentions on Earth. 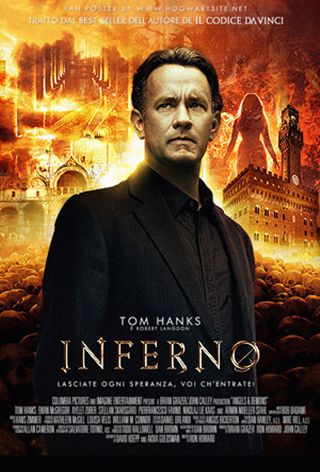 Synopsis: Harvard symbologist Robert Langdon tries to stop a global genocide scheme by following clues in Dante Alighieri’s “The Divine Comedy” which take him to Florence and Venice, Italy. He battles a chilling adversary and grapples with an ingenious riddle that pulls him into a landscape of classic art, secret passageways, and futuristic science. 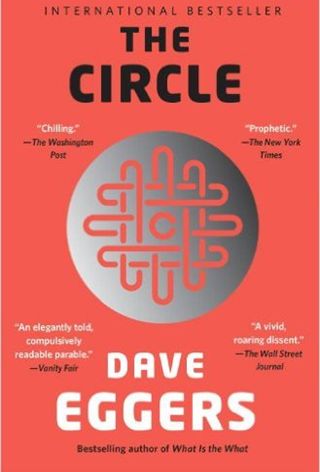 Synopsis: A young woman is hired for a big job in an Internet monopoly called the Circle, which links users’ personal emails, social media, banking, and purchasing with their universal operating system, resulting in one online identity and a new age of civility and transparency. But the personal data is collected, sifted and monetized and used for surveillance, rendering privacy is obsolete. 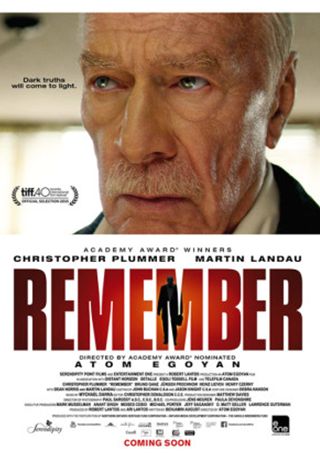 Synopsis: Zev and his best friend Max make a pact to dedicate their remaining days to resolving unfinished business: tracking down and exacting revenge on the Nazi commandant responsible for killing their families during the war. As Zev is losing his memory to Alzheimer’s and Max is too frail to leave the nursing home, Zev embarks on a journey to find their former tormentor which leads to a shocking conclusion. 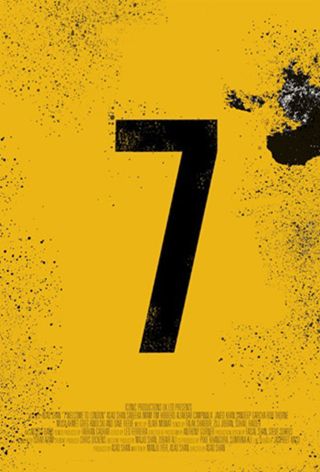 Synopsis: American gunmen are hired to protect a small Mexican village from a group of savage bandits. 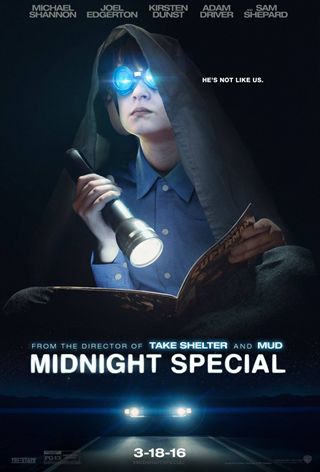 Synopsis: In the sci-fi thriller Midnight Special, a father, goes on the run to protect his young son, Alton, and uncover the truth behind the boy’s special powers.

Synopsis: Richard and Mildred Loving, an interracial couple, are sentenced to prison in Virginia in 1958 for getting married. 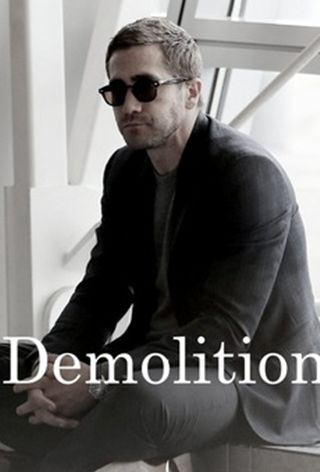 Synopsis: Davis, a successful investment banker, struggles after losing his wife in a tragic car crash. Despite pressure from his father in law Phil to pull it together, Davis continues to unravel. What starts as a complaint letter to a vending machine company turns into a series of letters revealing startling personal admissions. Davis’ letters catch the attention of customer service rep Karen  and, amidst emotional and financial burdens of her own, the two form an unlikely connection. With the help of Karen and her son Chris, Davis starts to rebuild, beginning with the demolition of the life he once knew. 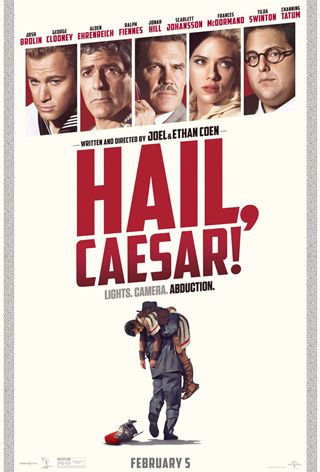 Synopsis: Tells the comedic tale of Eddie Mannix, a fixer who worked for the Hollywood studios in the 1950s. The story finds him at work when a star mysteriously disappears in the middle of filming. 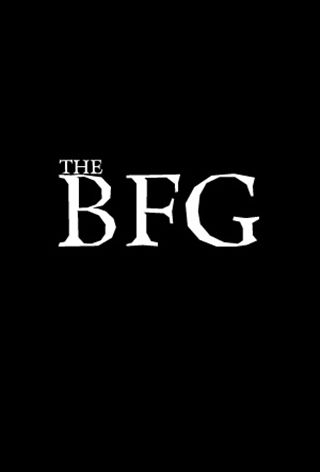 Synopsis: The BFG, while a giant himself, is a Big Friendly Giant and nothing like the other inhabitants of Giant Country. Standing 24-feet tall with enormous ears and a keen sense of smell, he is endearingly dim-witted and keeps to himself for the most part. Giants like Bloodbottler and Fleshlumpeater on the other hand, are twice as big and at least twice as scary and have been known to eat humans, while the BFG prefers Snozzcumber and Frobscottle. Upon her arrival in Giant Country, Sophie, a precocious 10-year-old girl from London, is initially frightened of the mysterious giant who has brought her to his cave, but soon comes to realize that the BFG is actually quite gentle and charming, and, having never met a giant before, has many questions. The BFG brings Sophie to Dream Country where he collects dreams and sends them to children, teaching her all about the magic and mystery of dreams. 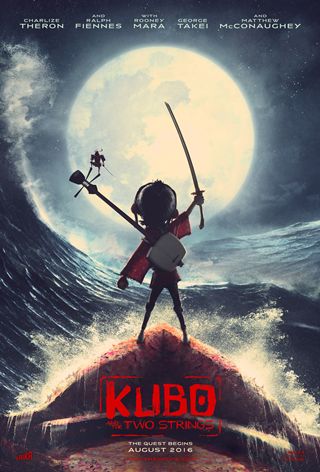 21. Kubo and the Two Strings

Synopsis: Clever, kindhearted Kubo ekes out a humble living, telling stories to the people of his seaside town including Hosato, Hashi and Kamekichi . But his relatively quiet existence is shattered when he accidentally summons a spirit from his past which storms down from the heavens to enforce an age-old vendetta. Now on the run, Kubo joins forces with Monkey and Beetle, and sets out on a thrilling quest to save his family and solve the mystery of his fallen father, the greatest samurai warrior the world has ever known. With the help of his shamisen – a magical musical instrument – Kubo must battle gods and monsters, including the vengeful Moon King and the evil twin Sisters to unlock the secret of his legacy, reunite his family and fulfill his heroic destiny.