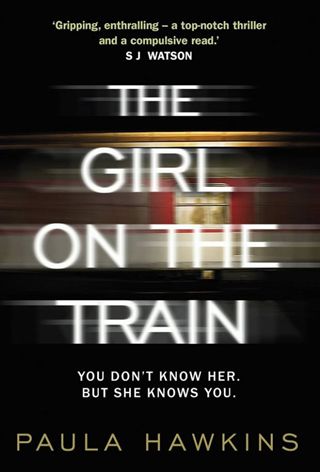 Synopsis: The story centers on Rachel, a woman who’s jobless and an alcoholic and who spends her daily train ride fantasizing about the seemingly perfect couple living in a house that she passes. After coming home one night covered in blood and unable to remember much from a blackout drinking episode, she begins to realize that she may have witnessed or been involved in a crime. 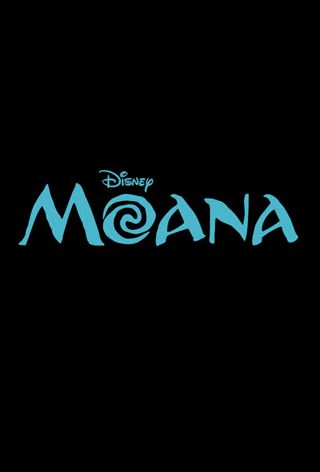 Synopsis: In the ancient South Pacific world of Oceania, Moana, a born navigator, sets sail in search of a fabled island. During her incredible journey, she teams up with her hero, the legendary demi-god Maui, to traverse the open ocean on an action-packed voyage, encountering enormous sea creatures, breathtaking underworlds and ancient folklore. 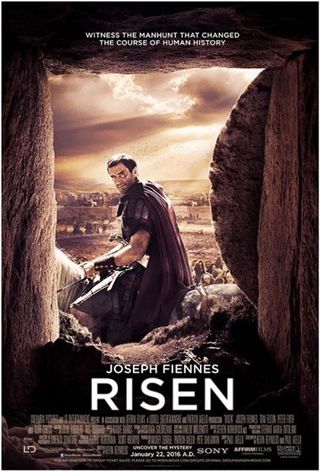 Synopsis: Risen is the epic Biblical story of the Resurrection and the weeks that followed, as seen through the eyes of an unbelieving Clavius, a high-ranking Roman Military Tribune. Clavius and his aide Lucius are instructed by Pontius Pilate to ensure Jesus’ radical followers don’t steal his body and claim resurrection. When the body goes missing within days, Clavius sets out on a mission to locate the missing body in order to disprove the rumors of a risen Messiah and prevent an uprising in Jerusalem. 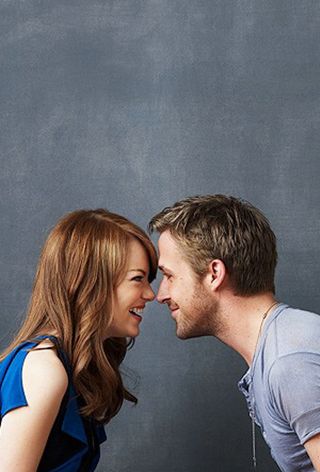 Synopsis: A jazz pianist falls for an aspiring actress in Los Angeles. 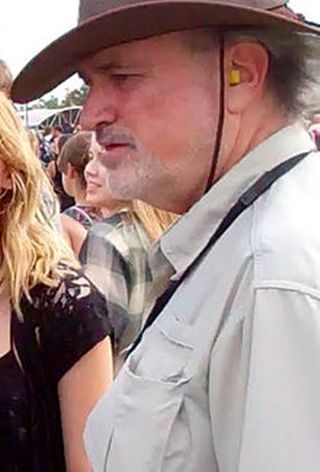 Synopsis: Follows Rick, an uninspired screenwriter living on the event horizon of all the vice, and some of the virtues, Los Angeles has to offer. He is a slave to the Hollywood system; addicted to success but simultaneously despairing at the emptiness of his life. 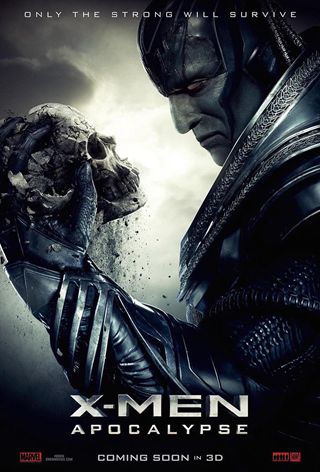 Synopsis: Since the dawn of civilization, Apocalypse was worshipped as a god. He was the first and most powerful mutant from Marvel’s X-Men universe, and amassed the powers of many other mutants, becoming immortal and invincible. Upon awakening after thousands of years, he is disillusioned with the world as he finds it and recruits a team of powerful mutants, including a disheartened Magneto, to cleanse mankind and create a new world order, over which he will reign. As the fate of the Earth hangs in the balance, Raven with the help of Professor X must lead a team of young X-Men to stop their greatest nemesis and save mankind from complete destruction. 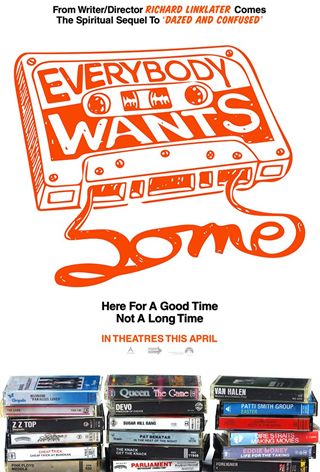 Synopsis: The movie centers on freshmen who work their way through the first year of college life as they try to make the baseball team. 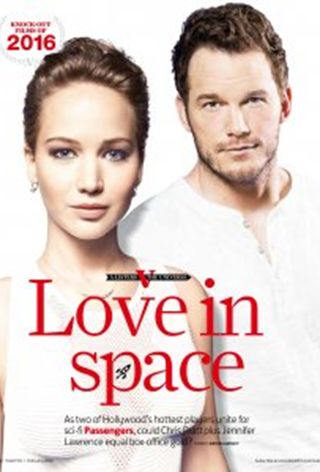 Synopsis: Set on a spacecraft in the future, with thousands of passengers making an interstellar voyage to a distant new planet. One passenger awakens from cryogenic sleep 90 years before anyone else and decides to wake up a female passenger, sparking the beginning of a love story. 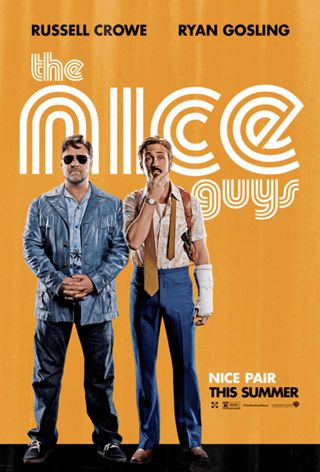 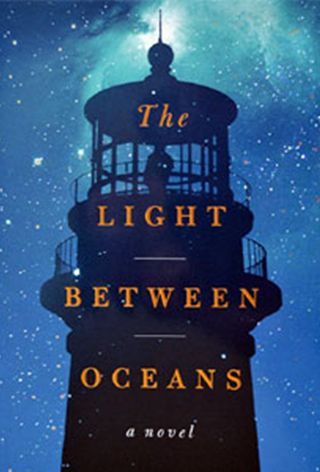 11. The Light Between Oceans

Synopsis: Set on an island off the coast of Western Australia after World War I. A lighthouse keeper and his wife find a 2-month-old girl and a dead body in a rowboat and decide to raise the baby as their own. But what seems like a blessing soon turns tragic, as morality and love are tested. 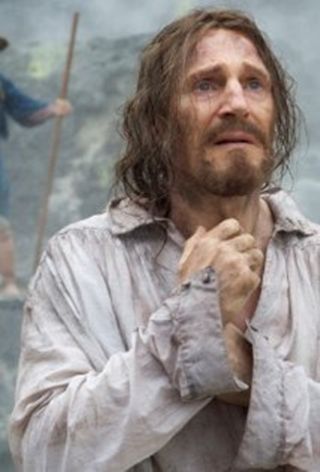 Synopsis: An adaptation of the Shusaku Endo novel about 17th century Jesuits who risk their lives to bring Christianity to Japan. 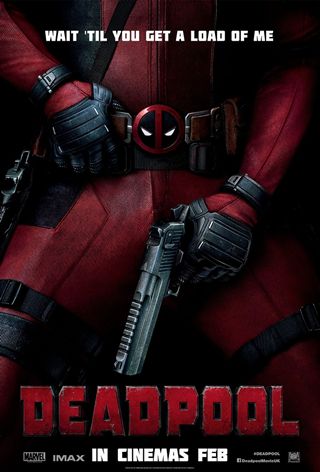 Synopsis: Deadpool tells the origin story of former Special Forces operative turned mercenary Wade Wilson, who after being subjected to a rogue experiment that leaves him with accelerated healing powers, adopts the alter ego Deadpool. Armed with his new abilities and a dark, twisted sense of humor, Deadpool hunts down the man who nearly destroyed his life. 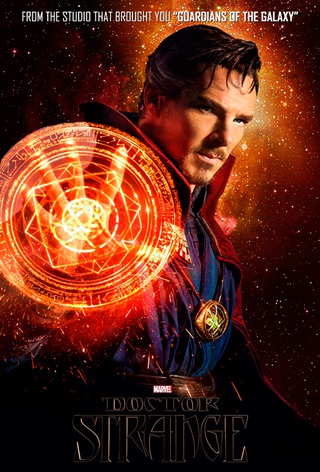 Synopsis: Dr. Strange was a self-centered New York surgeon robbed of his touch after a car accident. After a stint as a wandering derelict, he encounters a healer in the Himalayas and learns to tap into psychic powers to battle wrongdoers. 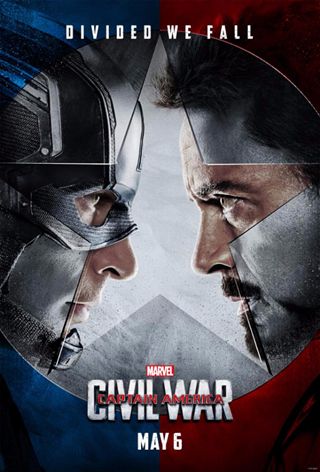 Synopsis: Marvel’s Captain America: Civil War finds Steve Rogers leading the newly formed team of Avengers in their continued efforts to safeguard humanity. But after another incident involving the Avengers results in collateral damage, political pressure mounts to install a system of accountability, headed by a governing body to oversee and direct the team. The new status quo fractures the Avengers, resulting in two camps—one led by Steve Rogers and his desire for the Avengers to remain free to defend humanity without government interference, and the other following Tony Stark’s surprising decision to support government oversight and accountability. 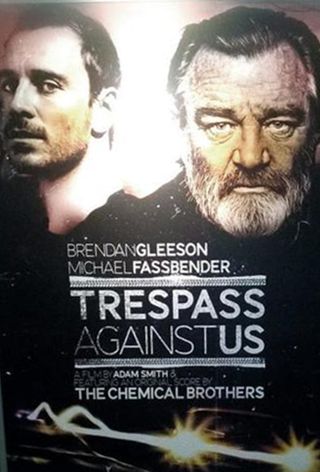 Synopsis: A man looks to find a way to escape the criminal ways of his outlaw family. 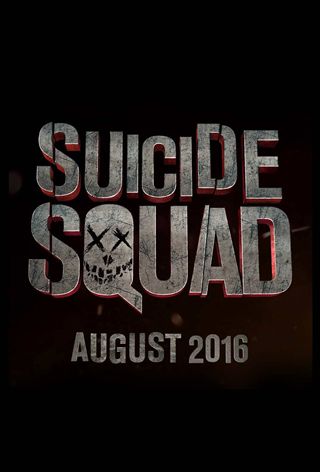 Synopsis: A mix of well-known and unknown villains (Deadshot, King Shark, Captain Boomerang and Harley Quinn) are recruited by the government to accomplish a task deemed too dangerous for superheroes. The historically independent operators must bury their own interpersonal conflicts and agendas to form a cohesive unit to take on a singular task. 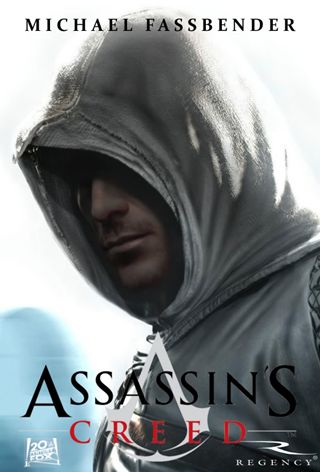 Synopsis: Through a revolutionary technology that unlocks his genetic memories, Callum Lynch experiences the adventures of his ancestor, Aguilar, in 15th Century Spain. Callum discovers he is descended from a mysterious secret society, the Assassins, and amasses incredible knowledge and skills to take on the oppressive and powerful Templar organization in the present day. 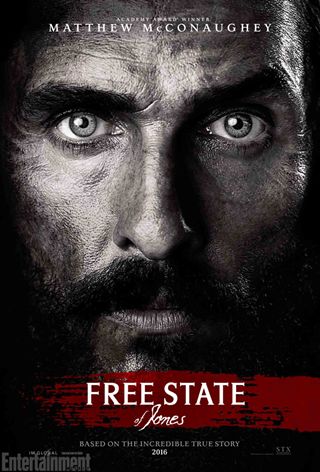 Synopsis: Set during the Civil War, The Free State of Jones tells the story of defiant Southern farmer Newt Knight, and his extraordinary armed rebellion against the Confederacy. 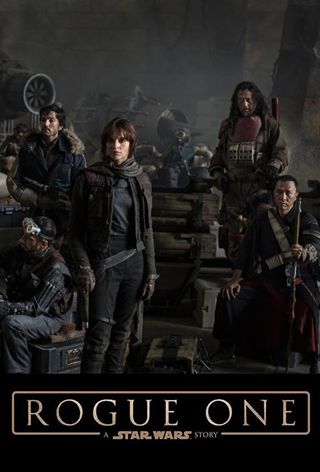 2. Rogue One: A Star Wars Story

Synopsis: Following the formation of the Galactic Empire, a rogue band of resistance fighters unite for a daring mission to steal the Death Star plans. 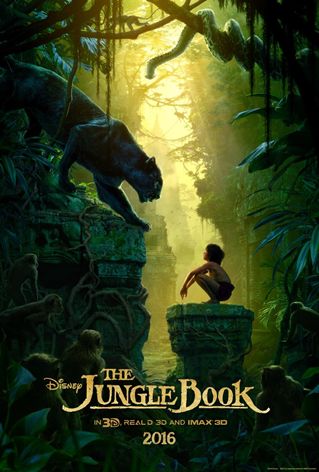 Synopsis: The Jungle Book is an all-new live-action epic adventure about Mowgli  a man-cub who’s been raised by a family of wolves. But Mowgli finds he is no longer welcome in the jungle when fearsome tiger Shere Khan who bears the scars of Man, promises to eliminate what he sees as a threat. Urged to abandon the only home he’s ever known, Mowgli embarks on a captivating journey of self-discovery, guided by panther-turned-stern mentor Bagheera , and the free-spirited bear Baloo. Along the way, Mowgli encounters jungle creatures who don’t exactly have his best interests at heart, including Kaa, a python whose seductive voice and gaze hypnotizes the man-cub, and the smooth-talking King Louie who tries to coerce Mowgli into giving up the secret to the elusive and deadly red flower: fire.

Well there you have it. 100 films to look forward to in 2015. I know even with 100 movies I left some off. What movies are you looking forward to? What is ranked too high? Too low? Sound off in the comments below.

A few statistics for you as well:

Also perhaps due to more information being available for the first half of the year but an interesting view at what looks like a very busy spring movie season.