G.I. Joe: The Rise Of Cobra

I wrote this last year… I think my opinions on it are valid. However on rewatching the film on Netflix I can tolerate it a little more. 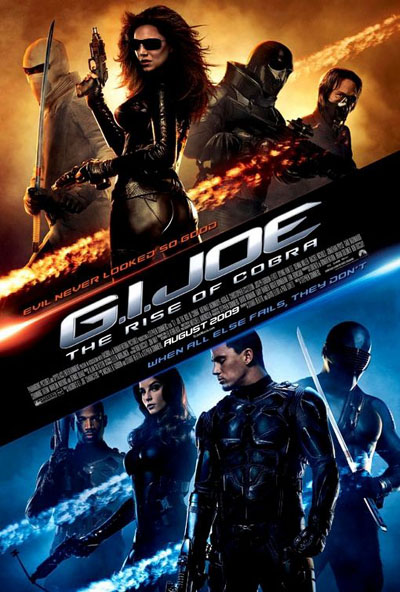 I grew up watching cartoons like Transformers, He-Man, Thundercats, Voltron, and others. While I was very aware of G.I. Joe A Real American Hero the Sunbow cartoon. I only caught a few episodes here and there back in the 80’s. When DiC took the G.I. Joe property over I was not really interested. You might be reading this saying to yourselves why the hell is he writing about the cartoons? Well because the cartoons and toys are what gave birth to the 2009 live action G.I. Joe film. 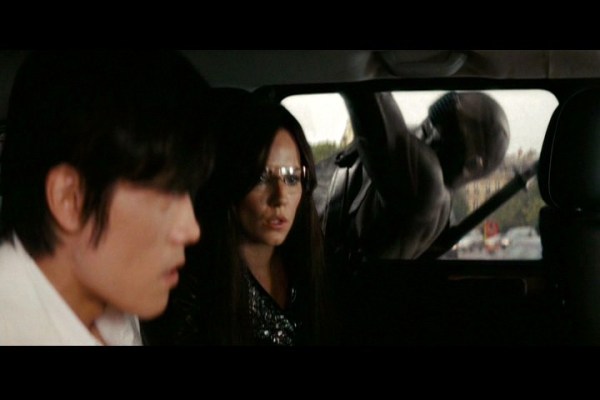 When the teaser for this came out I was VERY skeptical. The reason being all they really showed was a few planes flying and these enhanced suits. I scoffed at it thinking to myself this aint the G.I. Joe I grew up with. I did not see this film in the theater, and even with the DVD release I’d been against it. I completely refused to even purchase a rental of it from RedBox. However I had a free night rental and have watched it. The film didn’t seem like it was a story that I could relate to or be interested in. And even though I knew the main character basis was there I didn’t like how they changed several points with the characters. 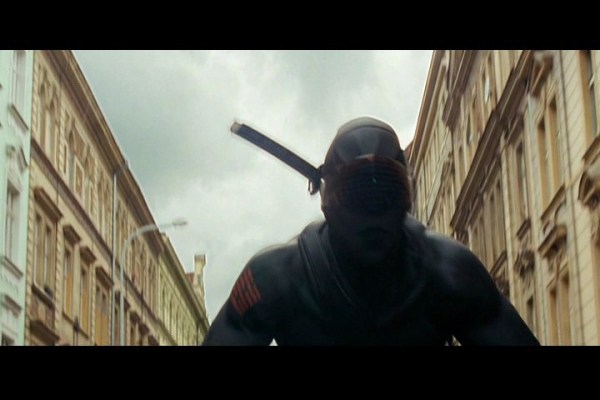 First off Dennis Quaid plays General Hawk, a character I don’t remember. However that role feels like Flint to me. I almost didn’t recognize Quaid in the role, at first I had to do a double take. This is basically like any other action/military film. While the G.I. Joe character base and overall history is there for me this film was very lackluster. I didn’t like the constant flashbacks for exposition of each character. Even though I realize it was needed. 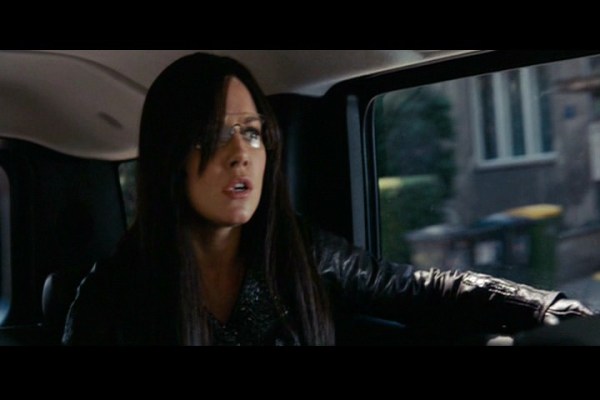 One scene in the beginning of the film did give me a little chuckle when Ripcord is driving a forklift. “Forklift of randomness” heck yeah! Sienna Miller does a very good job in the role of The Baroness plus she’s hot so there is that. The only thing I couldn’t stand about her role is that she started out good went bad because of “The Doctor” and then at the end they’re trying to get her good again. Ummm this makes no real sense for the Baroness character. As far as I know she’s always been evil. I think that for the roles each cast member was given they did very well. However I do not think that this was the best effort for a live action Joe film. I did like the way they portrayed Zartan, I thought that was very inventive. Again though the story is all over the place I was kind of confused at times. Although at the end I realized what they did with the President. 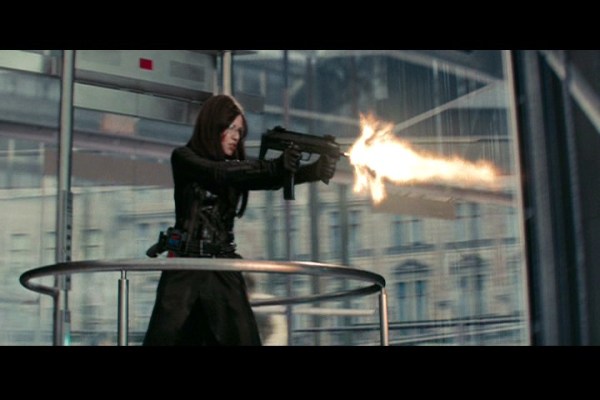 The special effects in this were very well done. I can’t say one bad thing about them. I think the main issue I have is with how they treated the G.I. Joe Characters. First off Flint and Lady Jaye are nowhere to be seen. Secondly they turned the backstory of Cobra Commander into one of revenge. Revenge from something that Duke could have not saved him from. Plus Dr. Mindbender locked them in the bunker. Rex wasn’t trying to even escape at all. He just stood there. 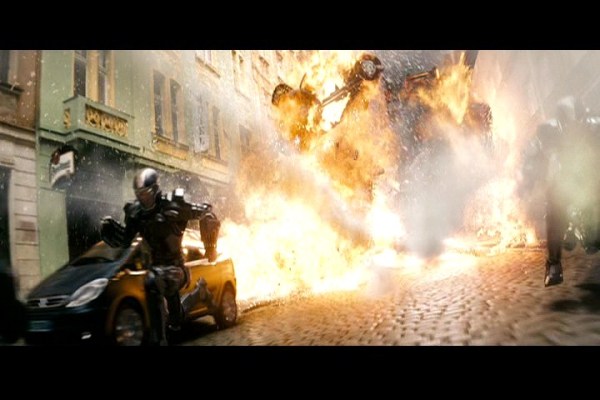 As I stated before if you are a casual moviegoer then this would just be any other action film for your. However for the G.I. Joe fans I think they severely missed the mark. Here’s hoping the second film will be better. 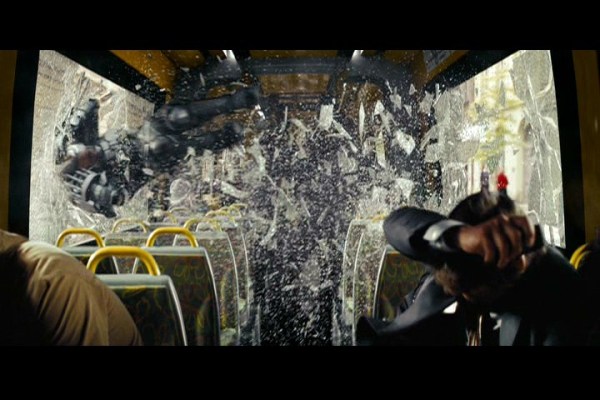