Our final Performance Award category this year is for of course, the Female Supporting and Lead roles. I would like to preface this list with mentioning those films that remain blind spots for me for the year. Unfortunately I have not had the chance to catch up yet with the likes of: Carol, The Danish Girl, 45 Years, Joy, Grandma, Youth or Trumbo which all included award nominated performances by women this year. That being said, I don’t think that takes away anything from the list of names and performances you are about to read. 2016 will definitely go down as a great year for Actresses! 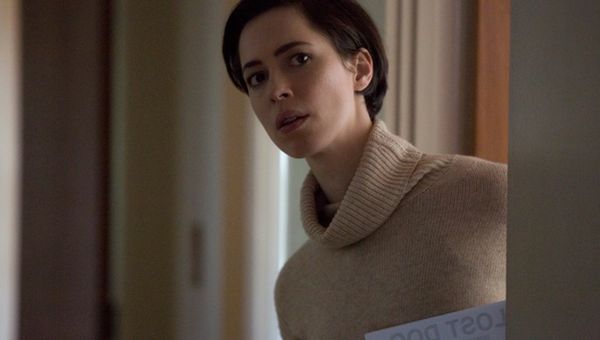 The Gift took a lot of people by surprise in 2015 and one reason I believe that film worked so well was the performance by Rebecca Hall in a pivotal role that bridged the performances of the male leads. She not only is the viewer’s entrance into the film but also brilliantly walks the line between the two ends of the spectrum presented in the film. 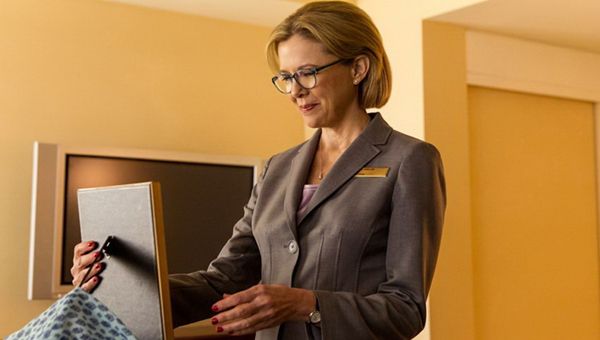 Annette Bening pulled off something somewhat magical in Danny Collins in my opinion. Danny Collins saw Al Pacino give a better effort than we have seen in at least a decade. He was simply unforgettable in this role. It would seem to be an impossible task to match that in the film but then we see Annette Bening who matched the legend step for step throughout. 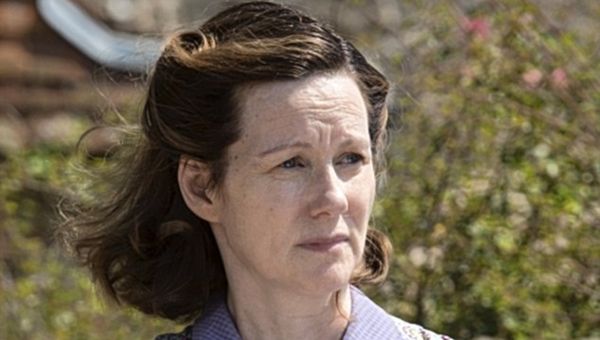 Laura Linney’s performance here probably has some of you scratching your head because it’s not loud, boisterous and for many maybe not memorable. However, the subtle way in which Linney dances through these scenes I found quite fantastic. 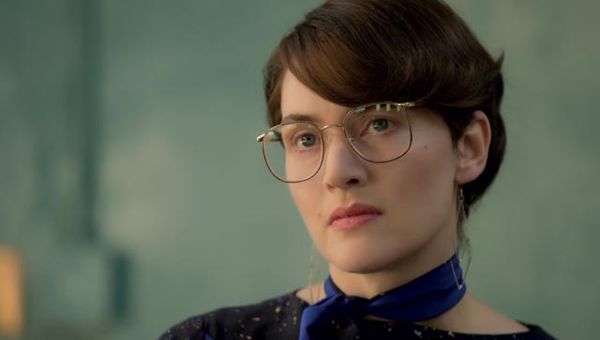 One of the bright spots in Steve Jobs was definitely the performances and Kate Winslet completely disappeared into her role in this film. Nothing surprising from this veteran 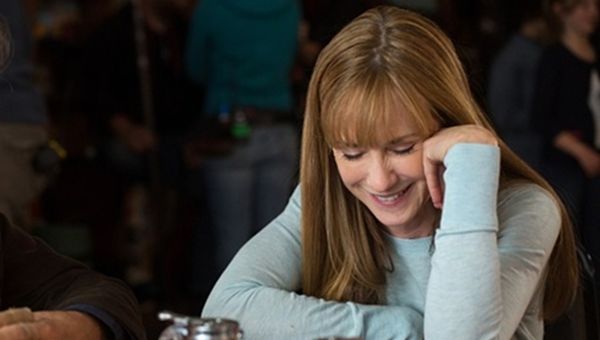 Perhaps everything I said about Annette Bening could also be said about Holly Hunter in Mangelhorn. The difference here is that she elevated sub-par material whereas Bening was working with great material which to me gives the slight edge to Hunter. 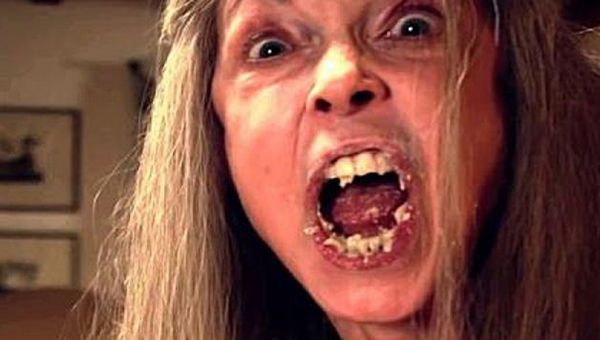 I simply don’t understand why Dunagan is not getting more credit for her work in The Visit. I don’t know if there was a more visceral performance the entire year. She presented us with a character that you never really felt you knew 100%. Did you sympathize with her, were you scared of her, was she innocent, was she evil? The answer is easy, she was Award worthy! 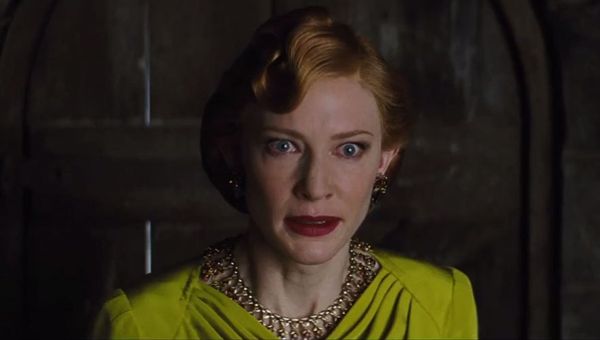 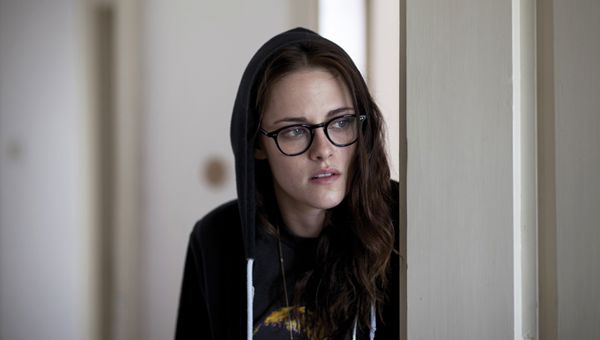 I absolutely despised Clouds of Sils Maria but the performances kept me interested throughout even with that fact. The center piece of that fully fell on Stewart for me who once again proves that she is much more than many first thought. 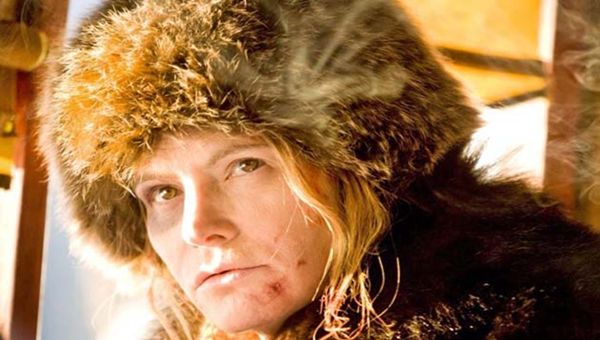 Jennifer Jason Leigh gave us a character in Hateful Eight that cinephiles will be talking about for years. This movie and this performance may not be getting the love it deserves in the ‘now’ but years from now people will come to realize how incredible and noteworthy it really was. 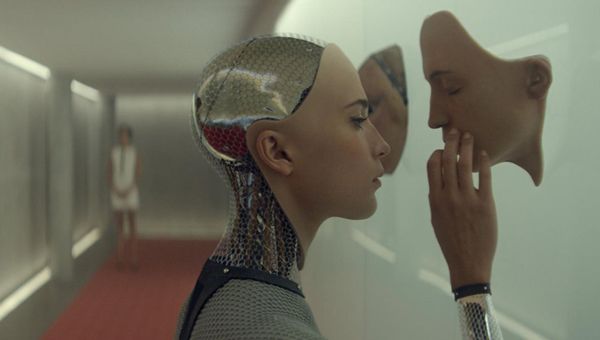 2015 seemed to be the year of Alicia Vikander and never was this more evident than when she took the movie world by storm in Alex Garland’s Ex Machina. Award ceremonies may not give her her just dos but not to worry, every cinephile out there knows who the true Best Supporting Actress was this year. 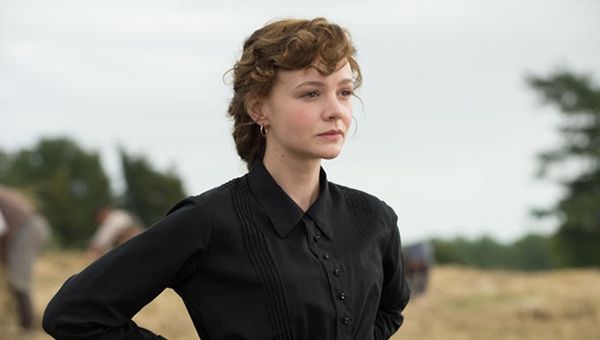 Carey Mulligan very quietly is rising the ranks of leading ladies in Hollywood without much fuss. Again and again she delivers fantastic performances and Far From the Madding Crowd is no different. 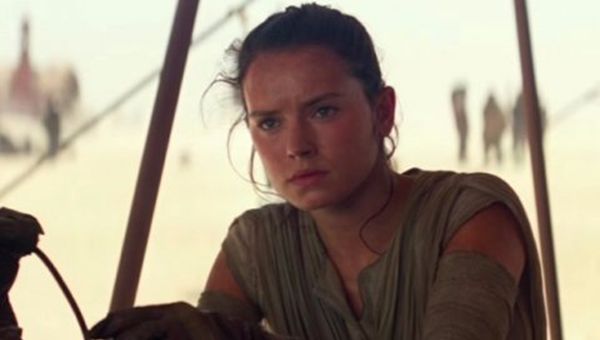 A movie with more hype than any film in the history of cinema put all its eggs in one basket and that basket was held by Daisy Riddley. Not only did she deliver on the hype but raised this franchise to levels that even die hard fans could not have predicted. Most people probably did not know who she was prior to 2015, I don’t think you could find many people that DON’T know who she is anymore. 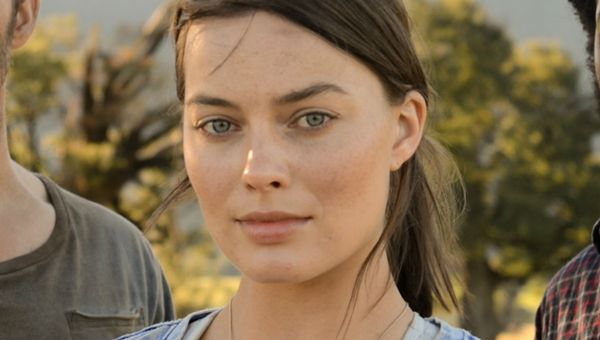 Apparently I am on an island with my love for Z for Zachariah but I will champion this film for years to come. For a film that only has three actors present it becomes vital to its success that those actors deliver and Margot Robbie did just that. Delving into the emotions, motivations and decisions that her character makes over the course of the film was probably one of my favorite exercises in film this year. 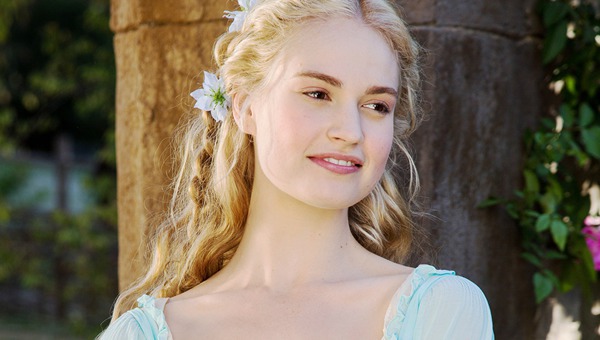 I admit I did not know much about Lily James before 2015 but I can’t think of anyone who could have pulled this iconic character off better than what we saw with this one. Magnificent 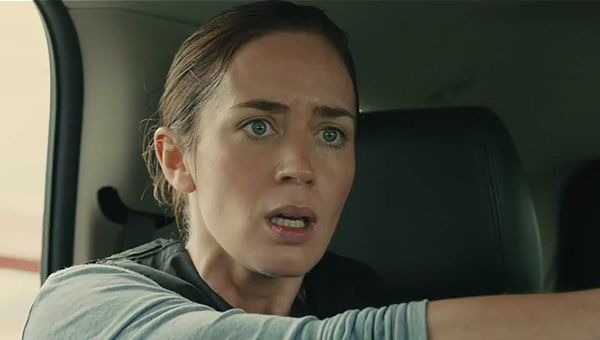 If people weren’t on the Emily Blunt bandwagon after Edge of Tomorrow last year they will definitely jump on after Sicario. Perhaps one of the most flawed characters on the list but that does not mean her performance is any less great than the others. Blunt does a fantastic job and it would have been very easy for a lot of other actresses to be completely forgotten when playing against the great performance we got from Benicio Del Toro here. 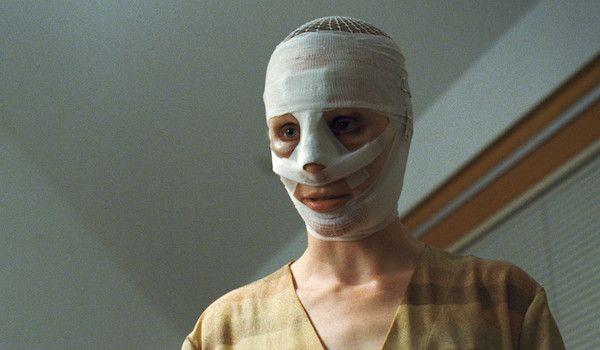 Another performance I don’t think is getting the love it deserves. Regardless of if you liked the film, as I did, or felt luke-warm on it like most others, there is no denying that Wuest gives a very evocative performance here in a role that keeps you guessing throughout. 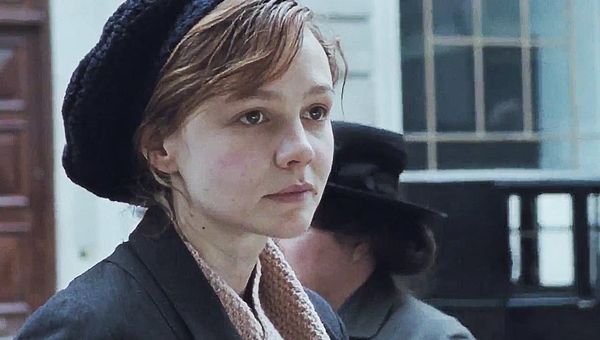 Deja Vu, Carey Mulligan makes a second appearance on our list in a film that is appearing in many people’s Top Ten lists. Although the film has been misinterpreted by many cinephiles, it’s not about one person or character from the past. The impressive part about Mulligan’s performance here is that she perfectly captures the essence of the entire movement and what it truly meant to be a Suffragette. 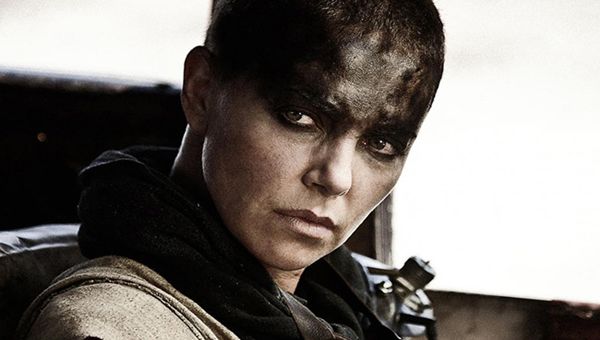 What more can be said about Charlize Theron’s role in Mad Max: Fury Road that has not been said already? Theron rocked the cinematic world with her performance here and gave us a character for the ages. 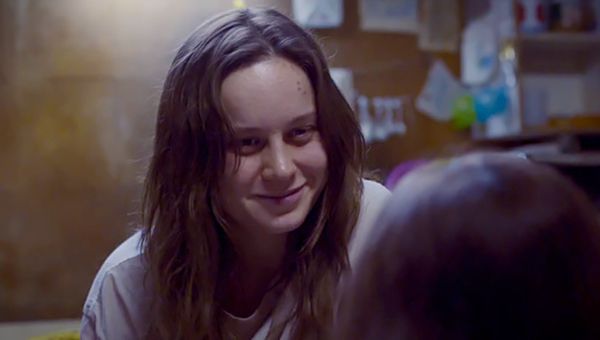 For me the top two spots on this list are inherently interchangeable. On any given day they could switch spots for me and most others. Perhaps it comes down to just a personal preference. What cannot be argued however is that Brie Larson easily gives us one of the most memorable performances of the year and has further cemented her name as one of the best actresses working today. 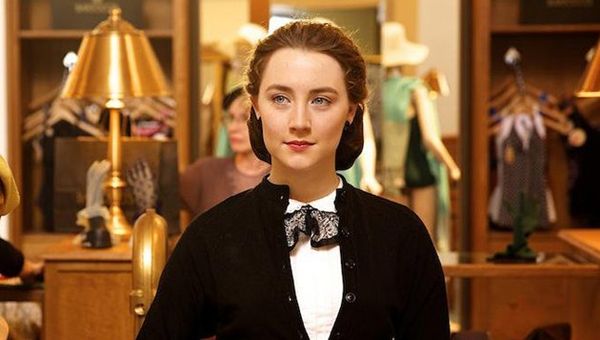 There is a lot to love about the film, Brooklyn. Perhaps most of all however, is Saoirse Ronan’s performance which immediately had movie fans of every creed searching for the right way to pronounce her name as they knew it would come up not only in year end discussions in 2015 but also for years to come. Ronan perfectly captures the subtlety and simplicity that makes this film an instant classic and for that she earns the Number 1 spot for me this year.