We will start our Performance Awards this year with the Male categories. In a year where the Actresses seemingly took center stage it only makes sense to save them for last. That is not to say that the year did not contain some strong performances though, especially in the Supporting category! 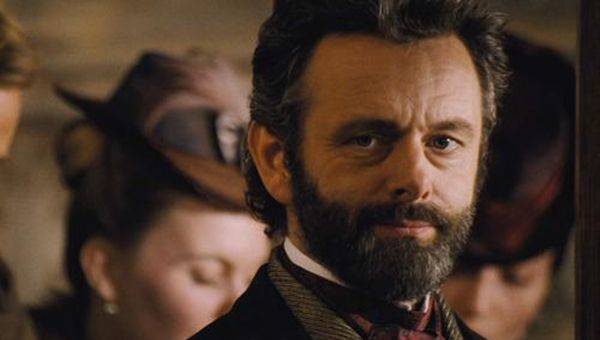 Michael Sheen provided a perfectly understated character in a film when may others could be seen as over the top. His character allowed you to feel a range of emotion and a level of attachment that you wouldn’t think would be possible with the little screen time he actually gets. I wasn’t huge on the movie, but it was definitely highlighted by a few great performances. 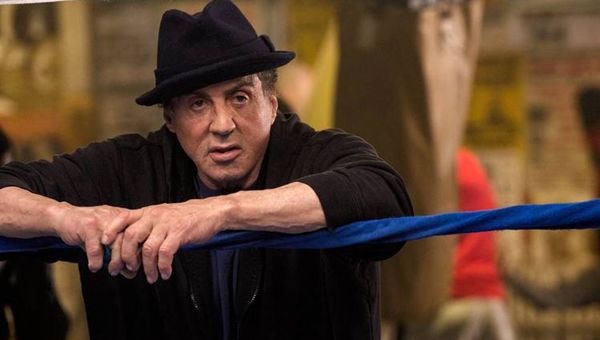 In one of the most ‘feel-good’ moments of the Golden Globes, Sly already took home one honor this year. He may not have been the best supporting performance but hard to argue with the emotional pull. Honestly I’ve never been a fan of Stallone’s acting but in Creed he opened a lot of peoples eyes with that mindset 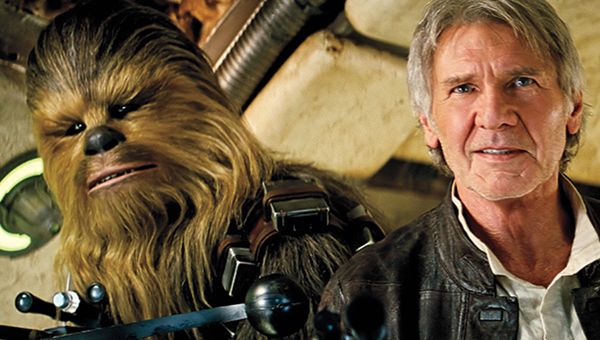 Star Wars: The Force Awakens had a lot of challenges it had to meet in living up to the hype that surrounded it this year. One of those challenges for me was how they would intertwine the ‘older’ actors into this story without it feeling shoe horned in or out of place. Harrison Ford put all of those fears to sleep immediately with an absolutely fantastic performance as Han Solo, as if he had just played the character last year and not decades ago. 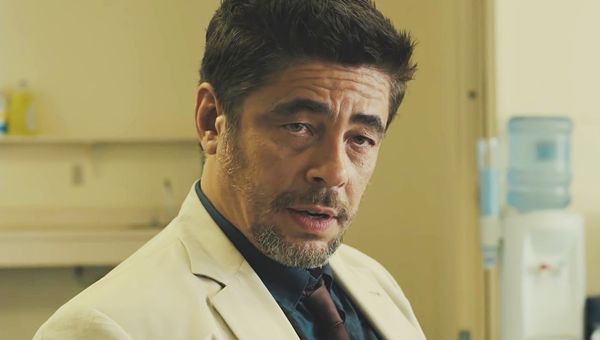 In a movie filled with tense moments it became obvious that most of that tension came from Benicio Del Toro’s character. Del Toro perfectly crafted a character that balanced the line so artfully that at any given point you weren’t sure if you should be rooting for him, or against him. That’s not an easy feat to accomplish. 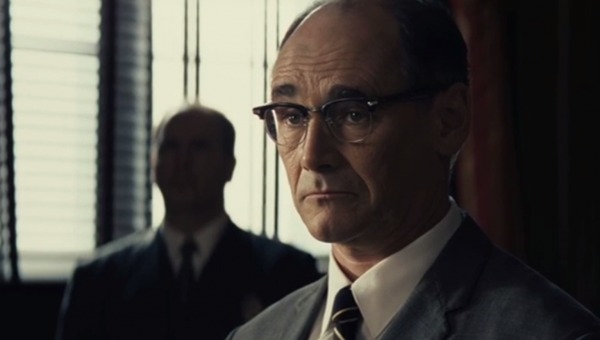 Not many people knew who Mark Rylance was going into 2015. We all do now! Rylance was masterful in the way he portrayed the captured soviet spy. His sense of calm, the delivery of his lines and the way he was able to play off of Tom Hanks left us with a truly memorable performance. 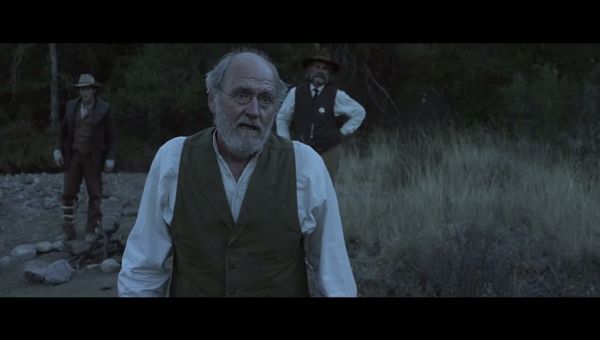 I feel bad for how little love Richard Jenkins is probably going to receive for his role in Bone Tomahawk but if anyone escaped more this year into a role than Jenkins did here, I must not have seen it. The humor and human element he brings to this story is essential and should get more notice 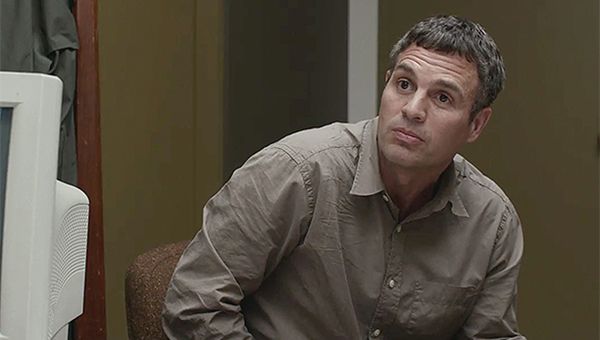 I’m not sure if anyone had a better year than Mark Ruffalo. I’m so happy that the Academy saw his performance as the one that stood out in this film. We had an instant reaction in the theatre when watching Spotlight of “Ruffalo deserves an award for this” and I’m happy we weren’t alone. 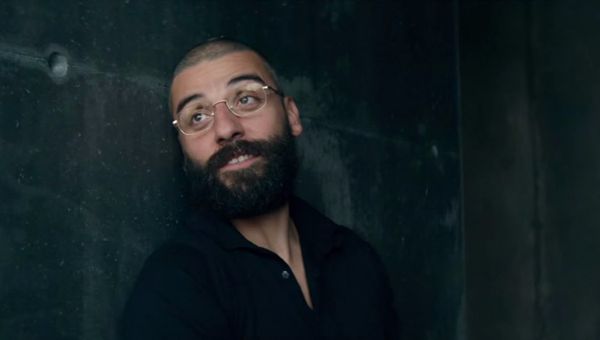 The biggest crime of the Academy this year is not finding anywhere to fit in Oscar Isaac. Not only is this man rising in the ranks of best Actor working today year after year but arguably gives one of the most memorable performances, and not just the dance scene, of the year. 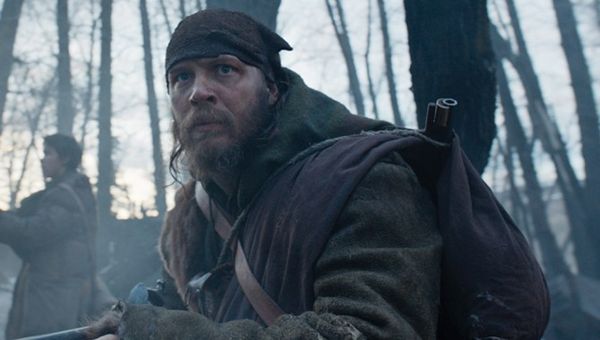 It should be no surprise that Tom Hardy finds his way on a list of Best Male Performances. His character in The Revenant is so captivating, even if in a way that makes you want to hate him. Tom Hardy like Jenkins disappears into this role and in my opinion was the best performance of the film. (sorry Leo) 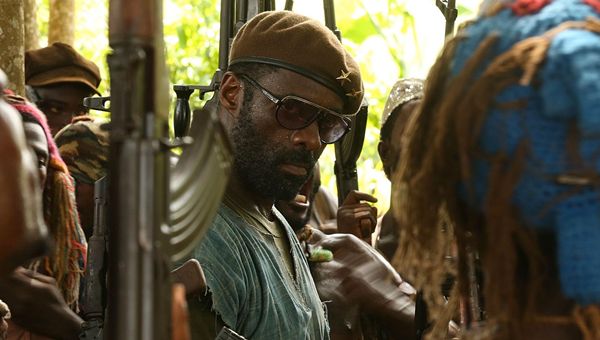 1. Idris Elba – Beasts of No Nation

The Netflix film, Beasts of No Nation will get no love from most of the award platforms but it is easily one of the best films of the year. It also contains one of the best performances by a child for the year. However, to many people are sleeping on how great of a performances Idris Elba gives in this film. This guy is rising to Morgan Freeman status because I could simply listen to him give a speech daily. His level of intensity, charisma, and gritty resolve in this film is breathtaking. 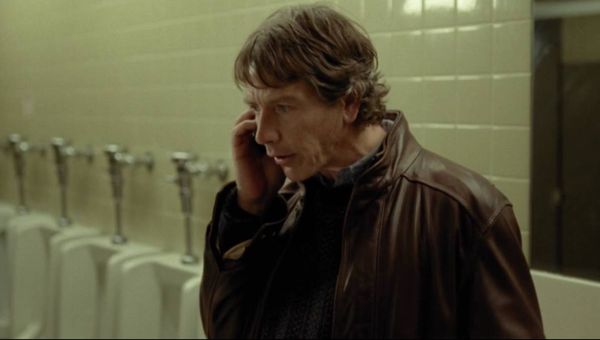 This movie may have had quite a few flaws in it but one thing that was not in that category was the performances. Ben Mendelsohn is also a master of balancing that line between love him and hate him and it is this ability that landed him on our list this year. 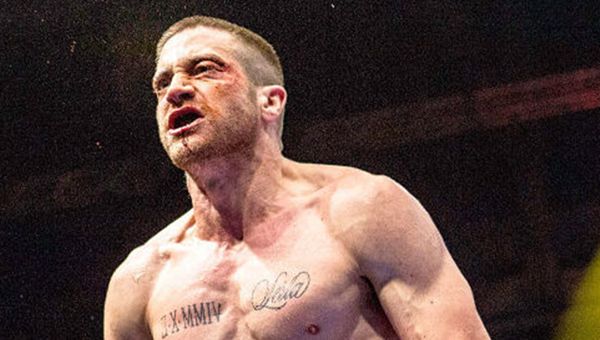 That fact that Gyllenhaal goes from Nightcrawler to Southpaw and the ability to transform his body in this way for a role is ridiculous. The way he portrays this embattled fighter is so authentic that I could not leave him off of this list. Say what you will about the film but this performance stands above the film in my book. 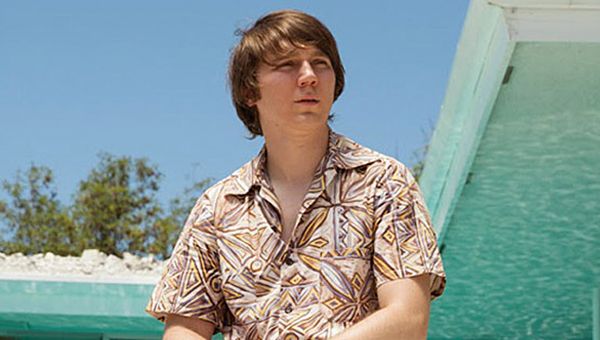 You could argue that this pick should be shared by John Cusack but if I’m forced to pick I would have to say that Dano was the better performance between the two. It was a tall task to try to capture the essence of Brian Wilson and I think Dano did a more than admirable job here. 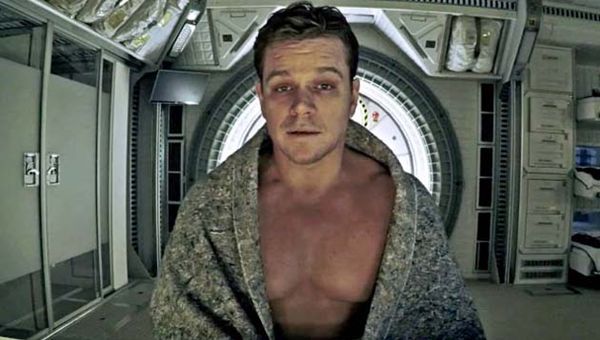 It’s not hard for Matt Damon to be in this conversation for me any time he appears in a film. However, it’s not just my love for Matt Damon that earns him this spot, as is evidence by the mountains of accolades he is receiving for this role. In a similar way to what Tom Hanks pulled off in Cast Away, Damon is able to completely keep our attention and interest with not a lot of other actors to play off of throughout the film. His resolve and his ability to keep a sense of humor and deliver it to us here easily makes him one of the most fun performances to watch of the year. 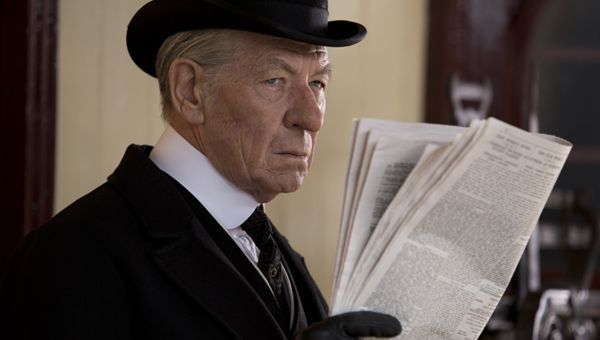 Should I need to say anything else but this guys name?. No not really…Ian McKellen 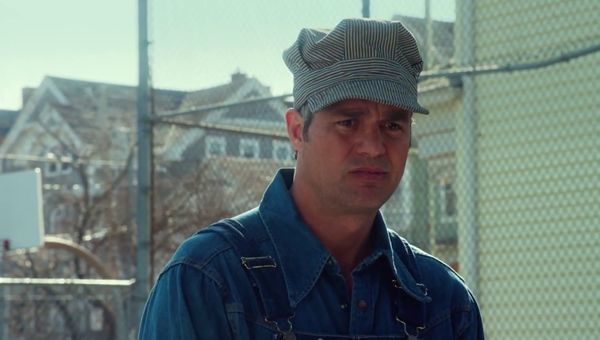 A ton of people probably haven’t seen this film and even less people are probably putting this performance on any type of list like this this year but once again, in my opinion, Mark Ruffalo knocks this out of the park. Playing a manic depressive individual Ruffalo keeps you on your toes this entire film and make the film seem like it was only 45 minutes long. You feel for him, you laugh because of him, you cry because of him, you chastise him and you cheer for him. I’m not sure any other performance this year was able to elicit the range of emotions that he does with this role. 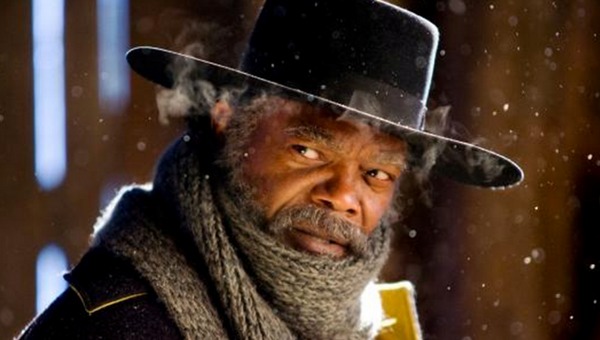 I can be pretty hard on Samuel L. Jackson a lot of times but this is not one of those times. With the actors he was arranged with in this film you would have thought that it would have been easy for most of them to elevate above Jackson and leave him to be the funny/eccentric character of the bunch like he so often it. Instead Jackson out shined them all in one of his best performances since Pulp Fiction. 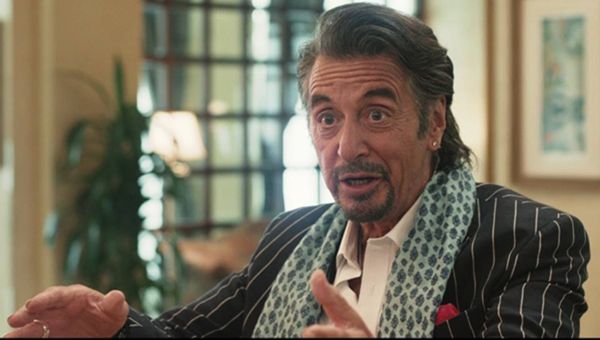 I have been championing this film all year and most of that is because of the return to form of Al Pacino. When this guys actually cares about what he is doing and puts the effort forth, magic ensues. This whole movie was magical and huge surprise for 2015. If you haven’t seen it, it’s worth checking out! 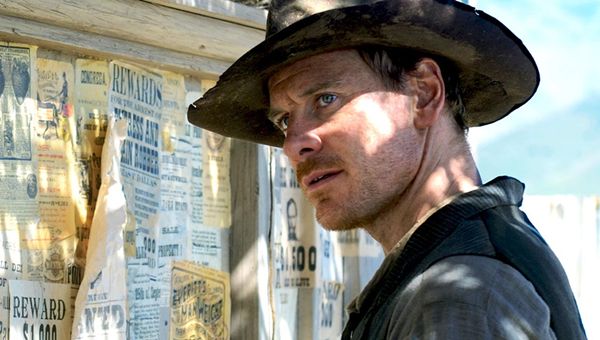 How could I have a list without Michael Fassbender on it, come on people! I know people will say I have the wrong role here though and that this should be the Steve Jobs pick instead. I was more captivated by his character in Slow West though and he carried this film in such a way that 5-10 years from now I think more people will still be talking about Slow West than will even remember Steve Jobs was a film. 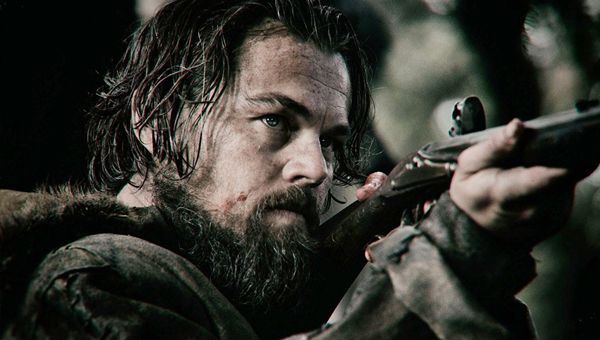 I may not be more harsh on any one actor than I am with Leonardo DiCaprio which often times I find off putting in one way or another. That’s not to say that his body of work is not impressive, I just feel like he got into a rut at one point and couldn’t escape playing the same traits/characters over and over again. That was not the case with The Revenant. His entire body of work will finally be rewarded come Oscar time and I’m happy it’s for a role that is well deserving at the same time.