Having not had the chance to post my Top films of 2019 back in January, I figured I would take the time to do it now. What better time to give people movie ideas than during a period of quarantine. I’m sure many of these titles you may have already seen but I would argue that these thirty are worth a second watch. And for those of you who haven’t seen some of these titles, I would urge you to give these a chance! So, without further ado…my 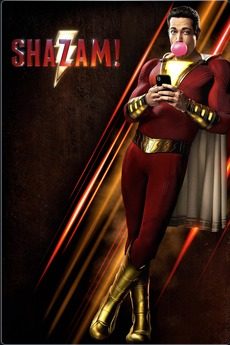 #30. Shazam!
Directed by David F. Sandberg (Lights Out)
Why it makes the list:
In a time where many worry or complain about ‘superhero fatigue’ Shazam! came out of nowhere and surprised many that went in with low or no expectations. Zachary Levi fit the role quite nicely and was surrounded by an above-average group of young actors. Shazam! knew what it was and didn’t take itself too seriously which allowed for a decent mixture of action and humor. 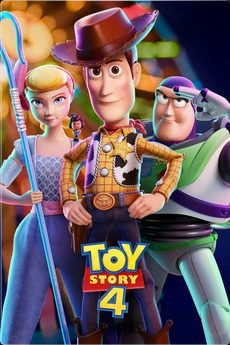 #29. Toy Story 4
Directed by Josh Cooley (Directorial Debut)
Why it makes the list:
I came to the Toy Story franchise much later than most. I had not seen a single entry of the franchise until the last 3-4 years. That being said I don’t have a possessive attachment to the films or the characters within. Perhaps that allows me to view this film as it is intended to be, a children’s animated film that still can appeal to those that grew up with the franchise. Toy Story 4 works very well as a children’s film and the addition of ‘forky’ is exactly something that I could see kids everywhere latching on to. Some may argue that it creates some inconsistencies with certain characters but that wasn’t enough to take away my enjoyment for the film. 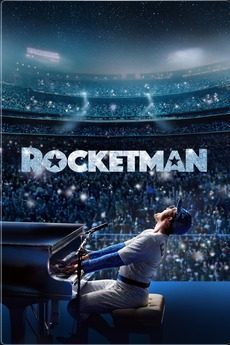 #28. Rocketman
Directed by Dexter Fletcher (Eddie the Eagle)
Why it makes the list:
A lot of people despise biopics especially in the music genre as they tend to try to tackle entirely too much. Often times you get a ‘greatest’ hits rendition of the career of said person and you gloss over everything that makes the person interesting. I didn’t feel that with Rocketman at all. Perhaps I was too distracted by the incredible performances by Taron Egerton as Sir Elton John and Jamie Bell as Bernie Taupin. I judge a biopic in a very simple manner. If the movie inspires me to want to go and research more information about its subjects’ lives than I consider that a success and Rocketman did just that for me. 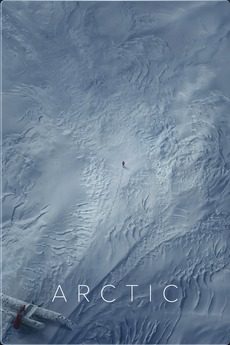 #27. Arctic
Directed By Joe Penna (Directorial Debut)
Why it makes the list:
If you need a lot of action and fast-paced sequences than I would stay far away from the Arctic. However, if you like isolated stories of man’s attempts to survive against the elements with very limited casts than it doesn’t get much better than this. It doesn’t hurt that the amazing Mads Mikkelsen is the actor that you get to spend your 97 minutes with! 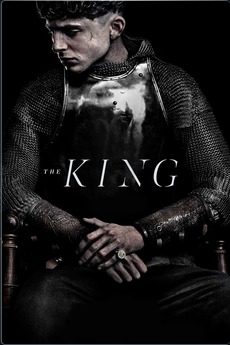 #26. The King
Directed by David Michod (Rover)
Why it makes the list:
In the King we find Timothee Chalamet playing the role of King Henry the fifth, before becoming said character as we know him. We get to see his escapades as a young rebel among the populace and a new side that is fascinating to watch unfold. Joel Edgerton delivers a very entertaining performance as well as Hal’s right-hand man. 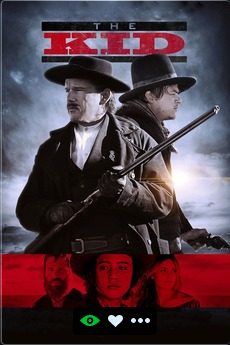 #25. The Kid
Directed by Vincent D’Onofrio (Theatrical Debut)
Why it makes this list?
The Kid is an interesting take on the Billy the Kid legend. However, Billy (Dane DeHaan) is not the main focus of the store. Instead, we spend time with Rio Cutler and his older sister who cross paths with the Kid at one point as well as Sheriff Pat Garret (Ethan Hawke) as he tracks down the outlaw. I really enjoy what D’Onofrio did with this story and Jake Schur as the real ‘kid’ in this film is fantastic. Any fan of western should seek this one out. 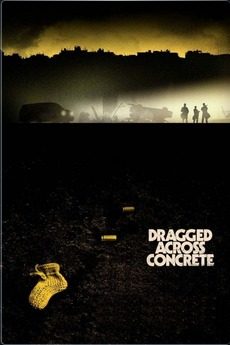 #24. Dragged Across Concrete
Directed by S. Craig Zahler (Bone Tomahawk)
Why it makes this list:
S. Craig Zahler (Bone Tomahawk & Brawl in Cell Block 99) continues to give us unique action films that keep you on the edge of your seat. In Dragged Across Concrete, he gives us a pair that you wouldn’t think would work with Mel Gibson and Vince Vaughn working off of each other. They give us a partnership that is really believable and fun to see evolve. Any action/crime genre junkie should add this one to their list. 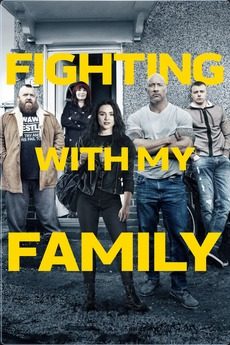 #24. Fighting with my Family
Directed by Stephen Merchant (Directorial Debut)
Why it makes this list:
I thought I was watching this one just because it would itch a guilty pleasure I have with Professional Wrestling. However, it turned out to be an actually decent film on top of that. The story of ‘Paige’ was not one I was familiar with, as I had stopped watching wrestling during that era. That being said, I thought this film did a great job of showing what life is like for wrestlers not in a major federation as well as the struggle to ‘make it’. Wrestling fans will love this one but I think movie fans will as well. 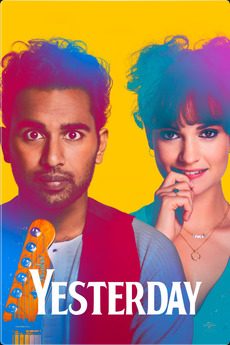 #22. Yesterday
Directed by Danny Boyle (Trainspotting)
Why it makes this list:
I have to admit, I LOVE the concept for this movie which is why it was one of my ‘most anticipated’ movies of the year heading into 2019. A singer-songwriter that becomes the ‘only’ person left who remembers who The Beatles were. This is movie is both humorous, emotional and intriguing not to mention a great way to hear some great music mixed into a film. People cry for originality and uniqueness in the film but were, unfortunately, way to quiet on this one. 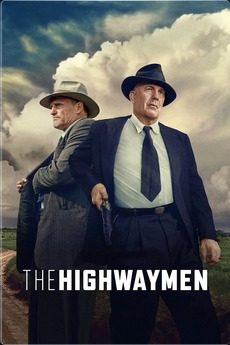 #21. The Highwaymen
Directed by John Lee Hancock (The Founder)
Why it makes this list:
I haven’t seen the Blind Side but have enjoyed to varying levels all of Hancock’s previous films. Another pairing I never knew I needed in Woody Harrelson and Kevin Costner are a pair of former Texas Rangers tasked to put an end to the famous crime duo, Bonnie and Clyde. Part action/thriller and part biopic this one also left me wanting to know even more about the true stories of those depicted here.