Marvel’s femme fatale returns to comic books this spring with the superstar team of Gail Simone and David Baldeon! Domino will unleash her risqué, hard-core action on the Marvel Universe in an all-new story – and here’s your first look at the issue that will kick it all off, which arrives in comic shops this April!

“It’s just a huge pleasure having DOMINO be my comeback to Marvel,” said Simone. “She’s everything I love about comics: a kickass female adventurer who lives life at maximum volume. I just adore her. I love writing mercs and mutants again, I love digging deep into what being those things means in a world where nobody trusts them, not even other mercs and mutants.”

“The tale of Domino, as we’re telling it, feels very much like what people will think of when they think of Neena in the future. And the voice! Ever since page one of the first script, Gail nails Neena’s voice,” said Baldeon. “It’s sexy, it has some of the best action I’ve been lucky enough to draw, it has drama and humor, and it takes you on one of the most exciting rides out there today.” 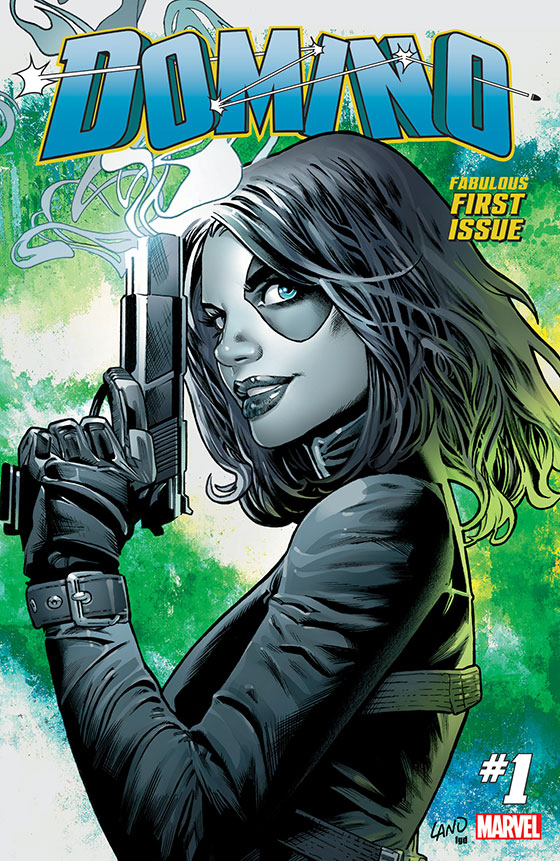 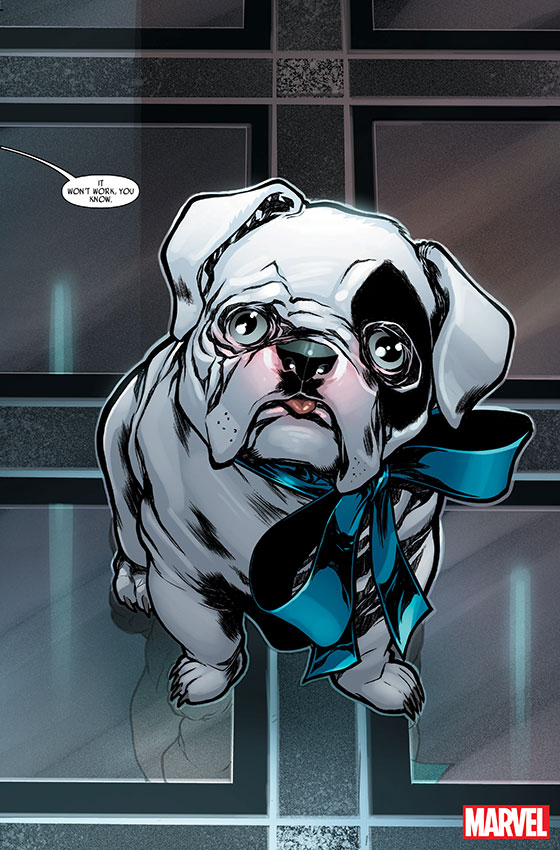 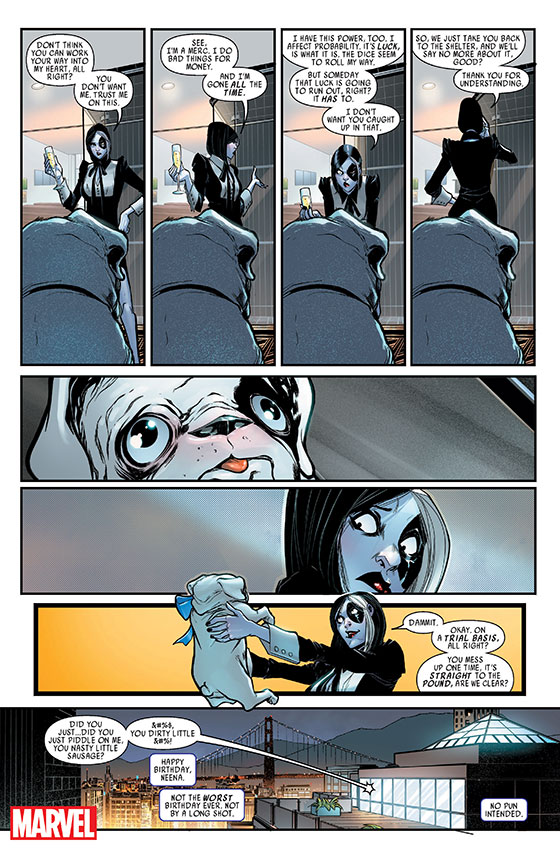 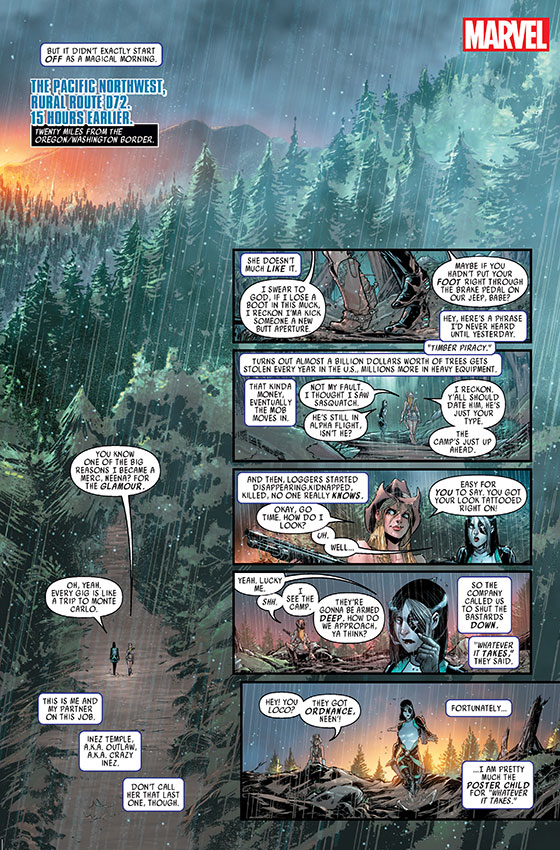 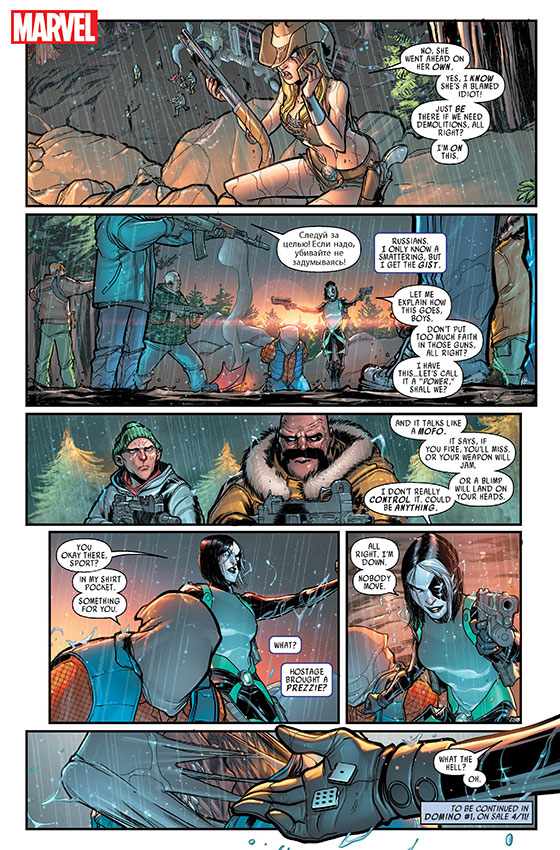