First Look: QUANTUM AND WOODY! #6 Comes Kicking And Screaming Into HARBINGER WARS 2 This May! 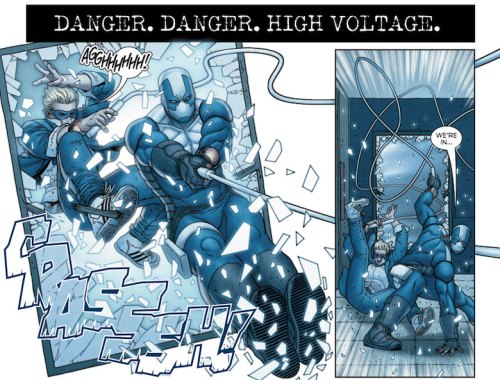 As revealed today on The Beat, Valiant is proud to reveal your first look inside QUANTUM AND WOODY! (2017) #6 – the FIRST ISSUE of a PULSE-POUNDING TIE-IN TO HARBINGER WARS 2, the seismic summer event of 2018! On May 30th, red-hot rising star Eliot Rahal (BLOODSHOT’S DAY OFF, The Paybacks) and fan-favorite artist Francis Portela (FAITH) take the reins as the world’s worst superhero team faces their toughest challenge yet – surviving the biggest catastrophe the Valiant Universe has ever witnessed!

In the ultimate display of power, Livewire has plunged the United States into darkness. From coast to coast, once-vital technology has now been rendered worthless… No cars… No phones… No quantum control bands?!? Without the high-tech gauntlets that bind them together, the world’s worst superhero team have 24 hours before they disintegrate into nothingness… Now, stripped of their powers and unable to “klang,” can Quantum and Woody become the heroes they’ve always aspired to be and secure the streets of the nation’s capital…before time runs out?

Plus, also arriving in May: The most powerful Valiant event ever attempted erupts in full force as X-O Manowar, Livewire, the Harbinger Renegades, Bloodshot, the Secret Weapons, Ninjak, and a cast of thousands draw their battle lines in HARBINGER WARS 2 – the ultimate, action-fueled entry point into the most acclaimed superhero universe anywhere in comics today!

First: Before HARBINGER WARS 2 begins, JUMP ON BOARD with HARBINGER WARS 2: PRELUDE #1 – a STANDALONE INTRODUCTION TO THE VALIANT UNIVERSE’s most powerful forces from all-star creators Eric Heisserer, Raúl Allén, and Patricia Martín, the master storytellers that brought you SECRET WEAPONS,on May 2nd!

Then: On May 30th, X-O Manowar, Livewire, Bloodshot, the Harbinger Renegades, Faith, Ninjak, the Secret Weapons, H.A.R.D. Corps, and all of Valiant’s most enduring icons draw fire in HARBINGER WARS 2 #1 (of 4) – the FIRST ISSUE of the world-shaking comics event from creators Matt Kindt and Tomás Giorello, the superstar creative team behind the chart-topping rise of X-O MANOWAR!

Armed with new extra-governmental authority, the deep-black military contractor known as Omen has been authorized to identify, evaluate, and, if need be, eliminate all super-normal threats to the homeland. H.A.R.D. Corps units have been deployed into cities and towns across the United States to enforce their orders.

In the East, one of the most powerful minds on Earth, Peter Stanchek, is leading his band of Renegades across the country, activating any potential psiots willing to join them, and building an insurrection force of ultra-powerful and unwieldy new abilities that will soon bring war to Omen’s doorstep…and the unstoppable force known as X-O Manowar raging back to Earth…

In the West, Livewire – the telekinetic technopath with the ability to bend machines and computers to her will – will be forced to choose between her former allies…or her newfound team of Secret Weapons. As the situation escalates beyond human control, the United States will be plunged into darkness from coast to coast, launching Bloodshot and Ninjak into a dangerous mission to neutralize their one-time teammate – and setting the stage for the most shocking, most violent, and most consequential clash of powers ever witnessed in the history of the Valiant Universe! 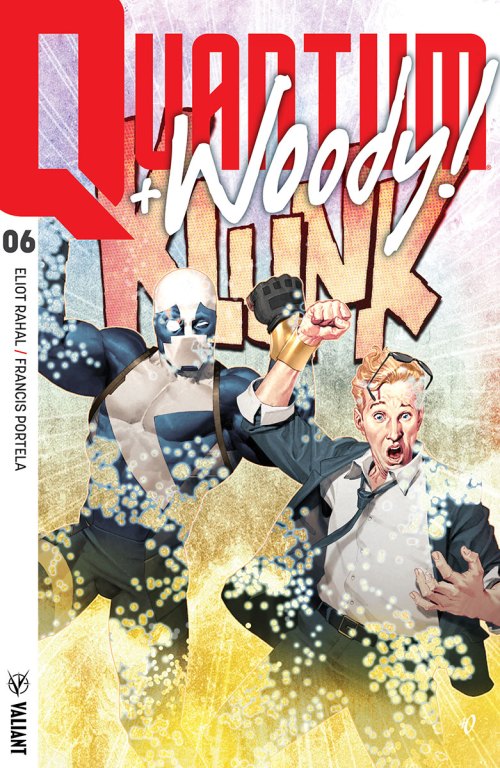 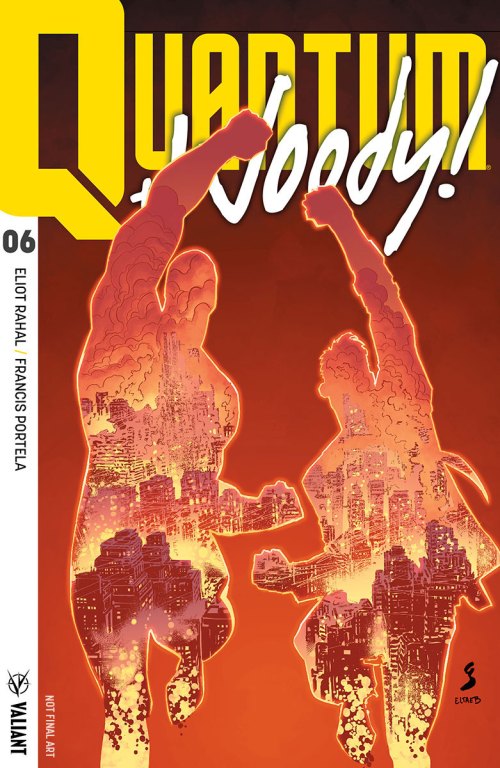 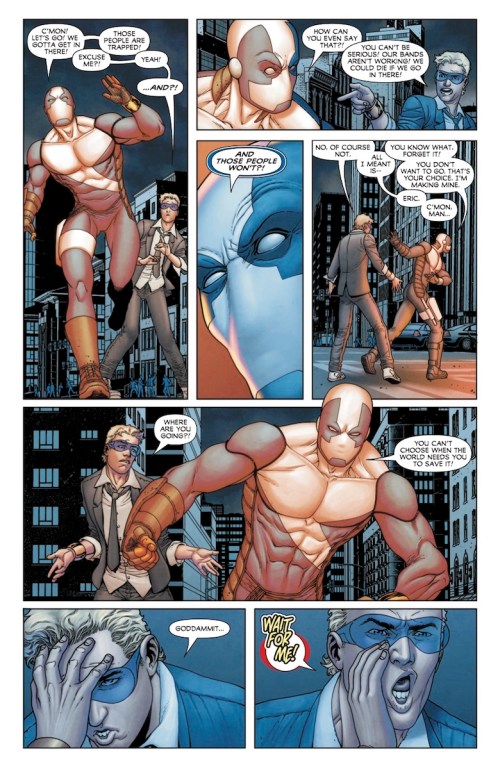 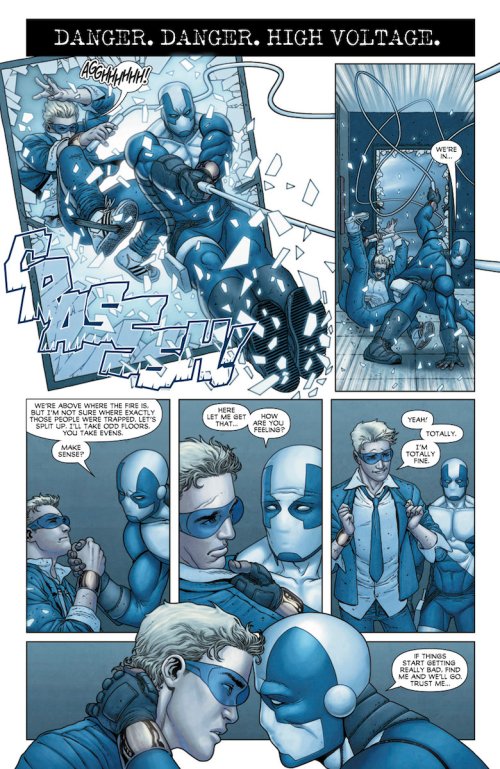 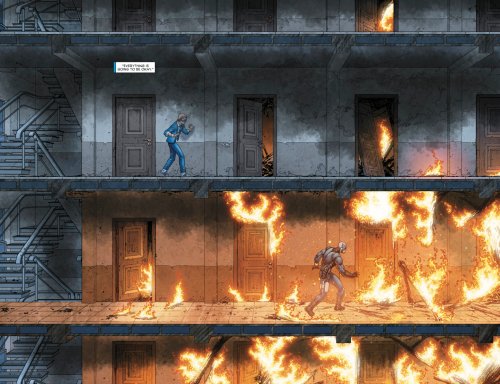 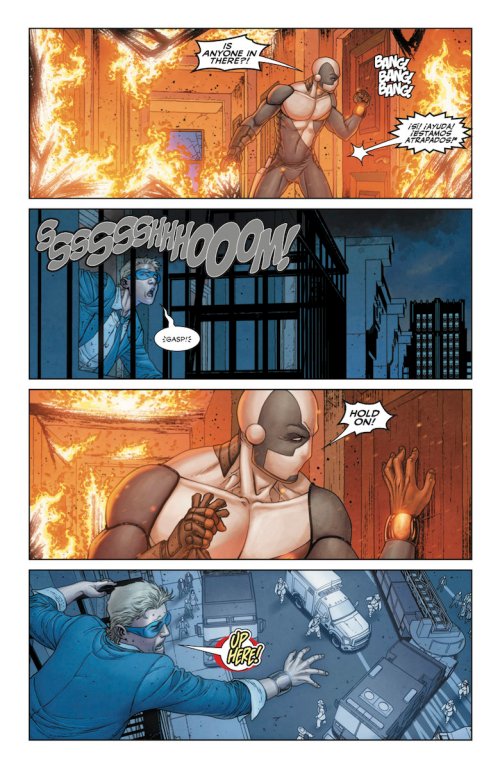 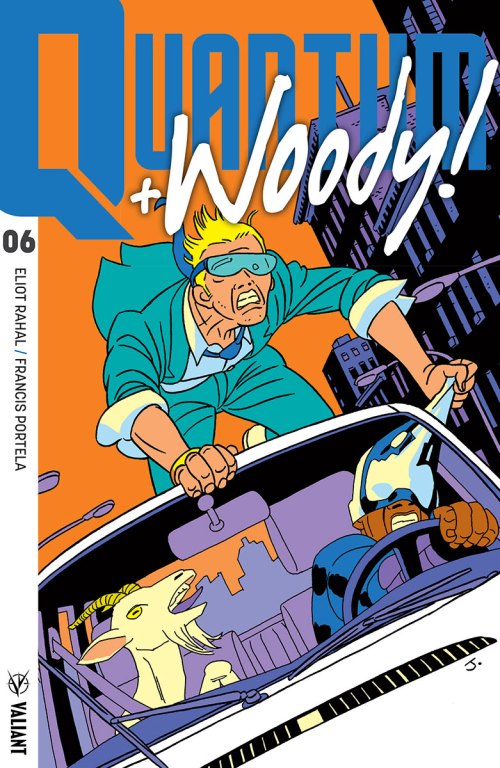