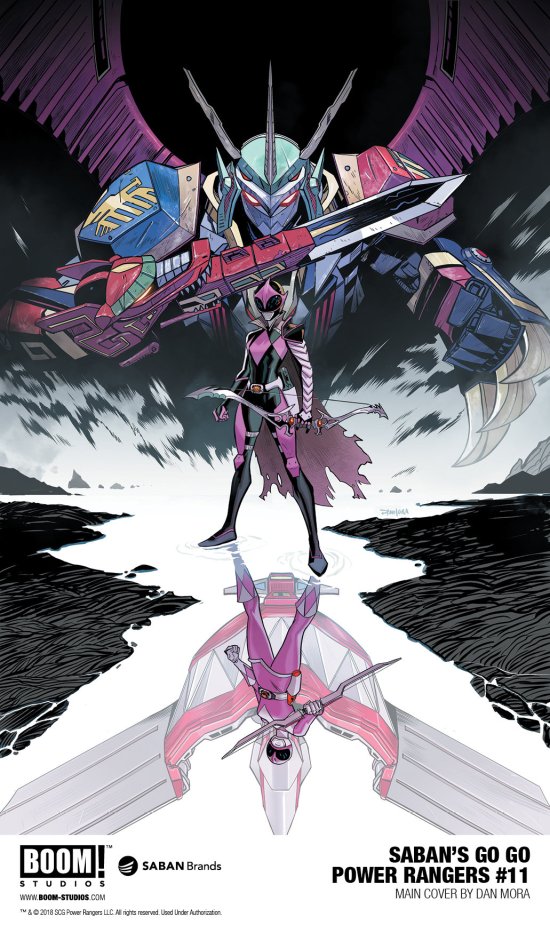 LOS ANGELES, CA (April 9, 2018) – BOOM! Studios and Saban Brands announced today new chapters of POWER RANGERS: SHATTERED GRID, available at comic shops in July 2018. It’s the beginning of the end as Power Rangers from across time and space come together for one of the biggest battles in any of their histories. Meanwhile, the Ranger Slayer faces down the one Ranger who might be able stop her.

Then, in Saban’s Go Go Power Rangers #11, from writer Ryan Parrott and artist Dan Mora, Matt puts his life on the line to get close to the Rangers, while Kimberly must face the Ranger Slayer alone. This issue features a main cover by Dan Mora, with variant covers by Miguel Mercado (Over The Garden Wall), Audrey Mok (Archie) and Natacha Bustos (Moon Girl & Devil Dinosaur). 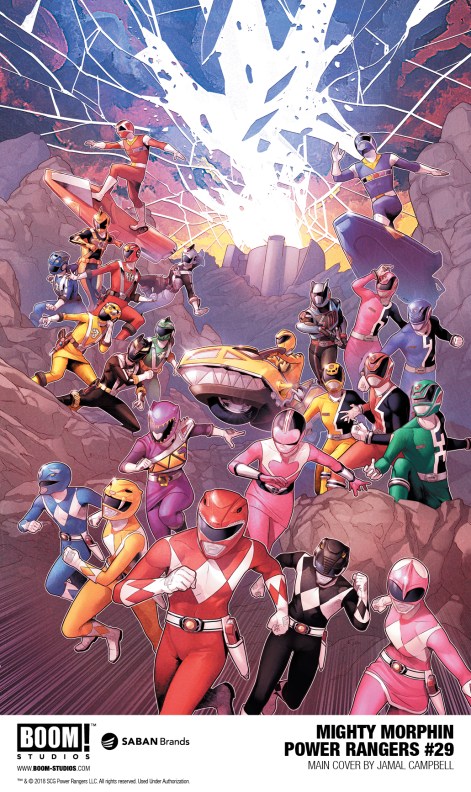 “It’s the penultimate month of POWER RANGERS: SHATTERED GRID and we’re pulling out all the stops as the biggest Power Ranger battle you’ve ever seen in comics begins here,” said Dafna Pleban, Editor, BOOM! Studios. “While that battle rages on, we’ll see Kimberly literally confronting a dark version of herself in the Ranger Slayer – and that is going to end in a way no one can guess!”

Print copies of Mighty Morphin Power Rangers #29 and Saban’s Go Go Power Rangers #11 will be available for sale in July 2018 at local comic book shops (use comicshoplocator.com to find the one nearest you) or at the BOOM! Studios webstore. Digital copies can be purchased from content providers like comiXology, iBooks, Google Play, and the BOOM! Studios app.

Currently, Power Rangers is celebrating 25 continuous years on the air, making it one of the longest running kids’ live-action series in television history with nearly 900 episodes aired to date. Created by Haim Saban and launched in 1993 with “Mighty Morphin Power Rangers,” the franchise celebrates its milestone anniversary year with the 25th season, “Power Rangers Super Ninja Steel” currently airing on Saturdays at 12 p.m. (ET/PT) on Nickelodeon in the U.S.

For continuing news on POWER RANGERS: SHATTERED GRID and more from BOOM! Studios, stay tuned to boom-studios.com and follow @boomstudios on Twitter. 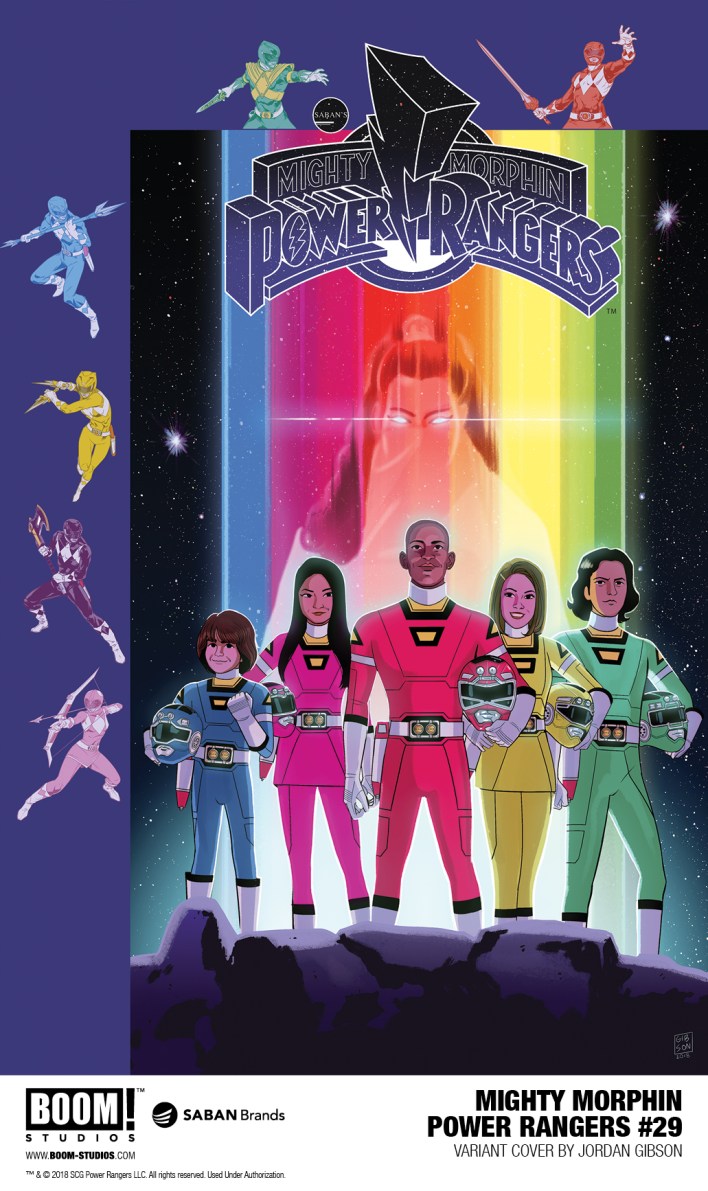 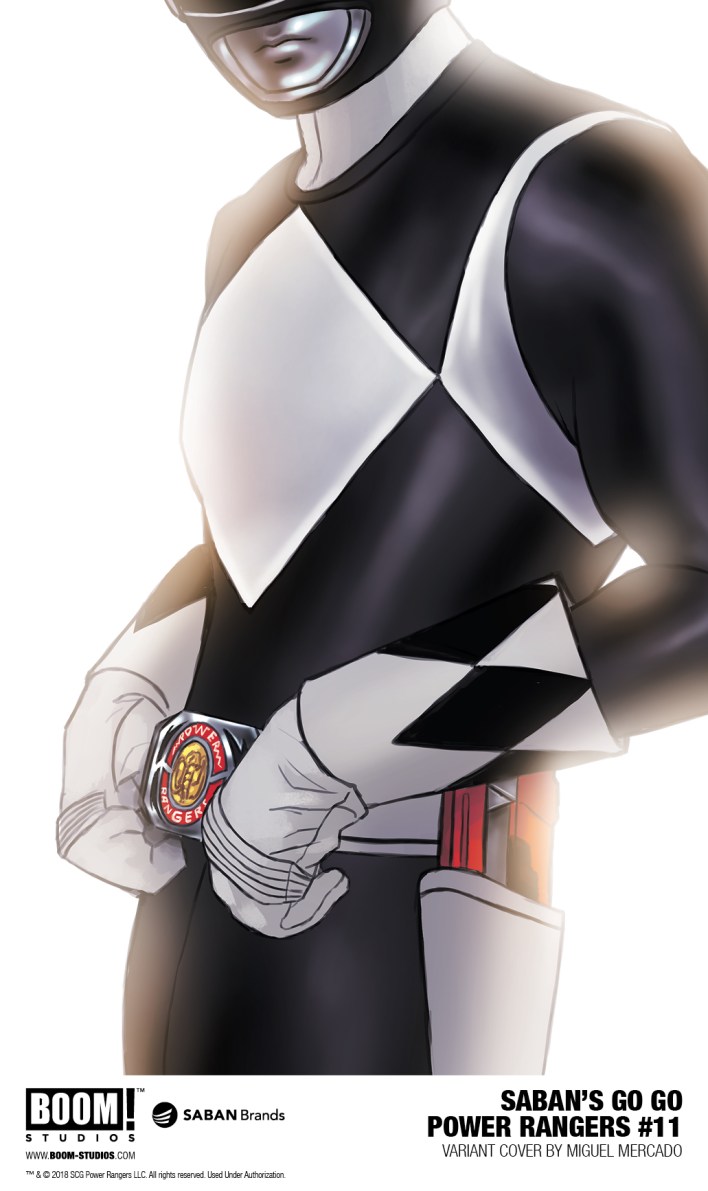 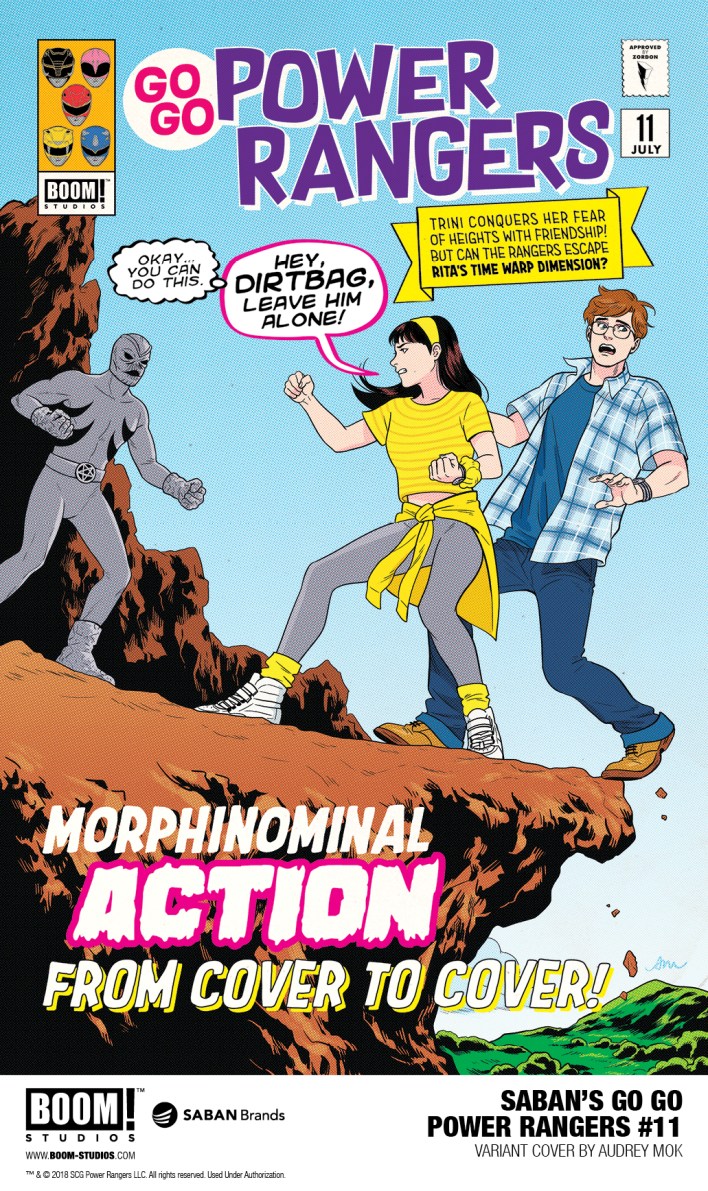 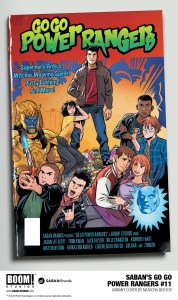 A Trip To The Past, Finding Fun With Gaming AND Nostalgia