EDITOR’S NOTE: This was recorded at the end of June.

In the latest GCR interview TFG1Mike welcomes back Michael McCuistion from Dynamic Music Partners. and for the first time ever on The GCRN we have a Doctor! Dr. Laura Danly the Curator at the Griffith Observatory in Los Angeles! We talk about the planetarium show Time’s Up that the Griffith held back in 2012 about the end of the world. Mike asks them about how the project got started, and we also talk about how scoring a planetarium show differs from film or television music composition. 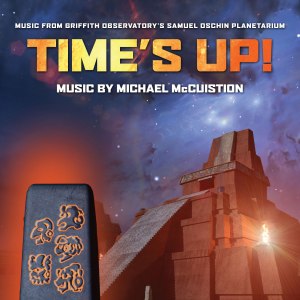 Subscribe to us using iTunes or use any other podcatching client by using: