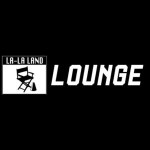 Hello all you GCR listeners, and welcome to THE LALA LAND LOUNGE here inside GeekCast Radio. This will be an episodic segmented series, that from time to time will pop up. TFG1Mike will be your guide into the world of soundtrack releases from the epically awesome La La Land Records soundtrack company. In the 14th episode Mike is joined by Doug, and they celebrate the 25th Anniversary release of The Sandlot. So sit back, relax, and listen in as Mike gives you what he loves about these four scores! As always “UNLEASH THE GEEK IN YOU!” 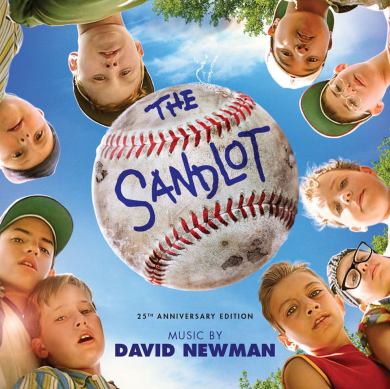 The Sandlot Score with Funko Pops The Beast, Squints & Wendy! 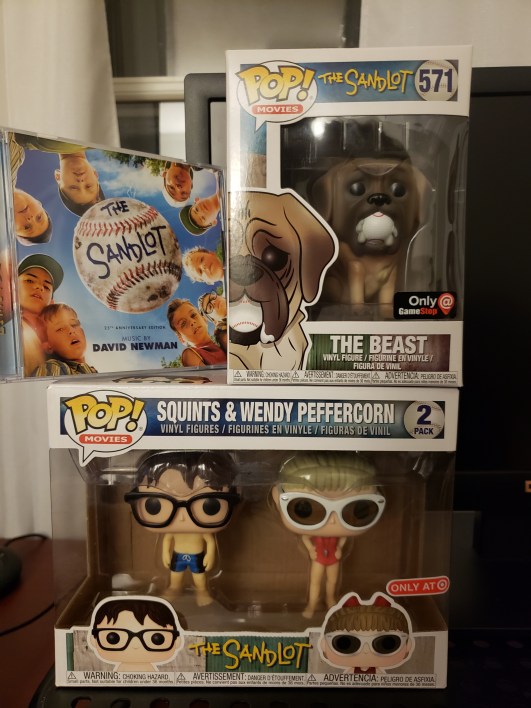 UNLEASH THE SOUNDTRACK & SCORE GEEK IN YOU!