Let’s get this straight right off the bat. Everyone is entitled to like or dislike the new Masters of the Universe: Revelation series on Netflix. Also, we all should be free to like or dislike something without getting attacked for it. The golden rule has definitely been lost on the internet/social media generation. If you don’t have anything positive to add or anything of value, why can’t you keep scrolling, ignore, look past things you don’t agree with?

Now, if you’d like to have a discussion in order to understand differing standpoints, debate merits, discuss writing decisions, dialogue, voice acting, animation etc etc and do all that in a respectful and civil manner…Then I’m 100% IN! Don’t speak in absolutes though. Don’t tell me that ALL reviews or ALL fans or NOT A SINGLE original/true fan likes, dislikes, agrees, disagrees etc. If you do that, you’ve lost me.

Personally, I LOVED the series. I’ve been a fan since the first episode of the first cartoon aired back in the early 80s. I have nearly 100 of the action figures and I have at least 5 MOTU shirts that I wear on a regular basis. 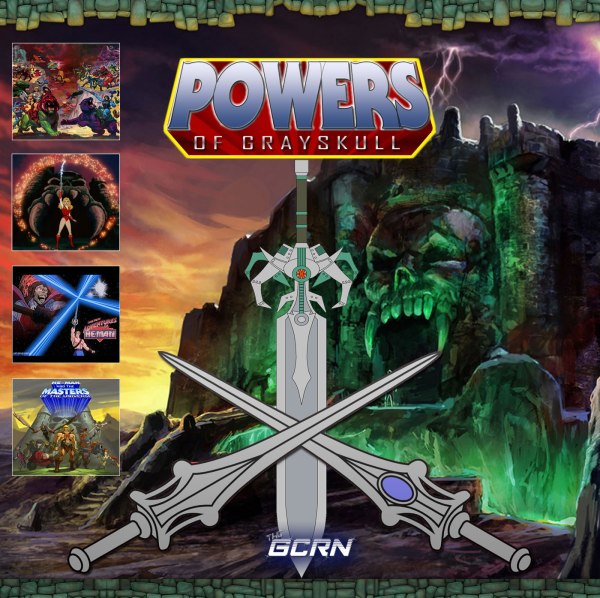 I’ve watched and reviewed EVERY SINGLE episode of the Filmation He-Man series, the Filmation She-Ra series, The New Adventures of He-Man, and the 2002 Mike Young Productions He-Man And The Masters of the Universe series. I’ve even recorded a commentary track for the 1987 live action MASTERS OF THE UNIVERSE movie.

I’m as big of a fan as you can probably find out there and as original as it gets. But guess what, that doesn’t make my opinions more valuable than anyone, even someone brand new to the franchise this year. STOP WITH THE GATEKEEPING!!! The only thing all of my years of fandom gives me is perhaps more knowledge on the lore the history and the nuances of the franchise over time. Which may mean I can pick up on more homages/easter eggs than the common fan.

However, if you disliked it because, Kevin Smith lied to me, It’s ‘woke’, Because Teela was given a prominent role, Because a character that was white is now black, Because you think characters are now homosexual, Because it ruined He-Man/my childhood, Because it’s ‘leftist propaganda’, Because it ignored the history/lore of the franchise, Or because He-Man doesn’t get the most screen time… Then I am 100% OOOUUUTTTTT!!!!! 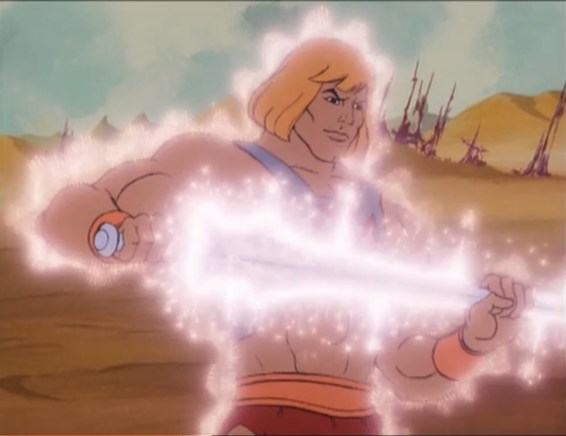 The original series was made FOUR DECADES AGO!! If you like/love/adore it, Great! IT STILL EXISTS. You can watch it on repeat. Did you want this new version to just be an updated shot for shot retelling of one of the stories from the 80s? A LOT has happened in our world over FOUR DECADES. To think that this series shouldn’t at least in some ways acknowledge that is ludicrous! Do you know what percent of the characters in the original series were ‘white’? It’s like 99%!

Do you think if a new Huck Finn/Tom Sawyer remake happened in the 2020s that it would be ok for them to have a character named Injun Joe in it? Of course not! Over time we have learned how terrible the human race has acted towards one another and we try to learn from that. 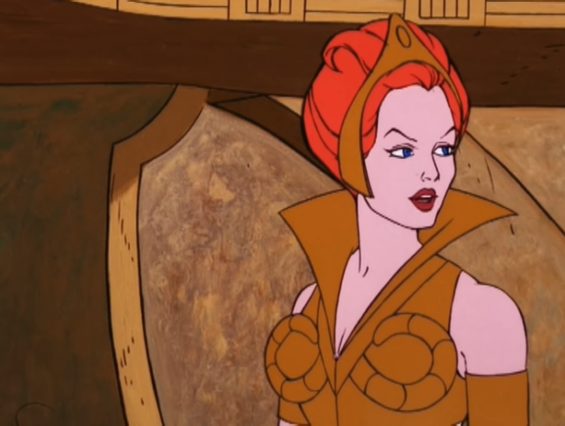 In the original series, Teela spent 99.9% of the time with her hair hidden behind her head piece. This series showed her let her long hair down and then also showed her with a new haircut. I was unaware that humans had to have the same haircut their entire lives. Have you had the same hairstyle your entire life? I’ve gone through 3 in the last 3 years myself. Isn’t it more realistic to change some of these looks over time then to act like people don’t evolve or change over time? 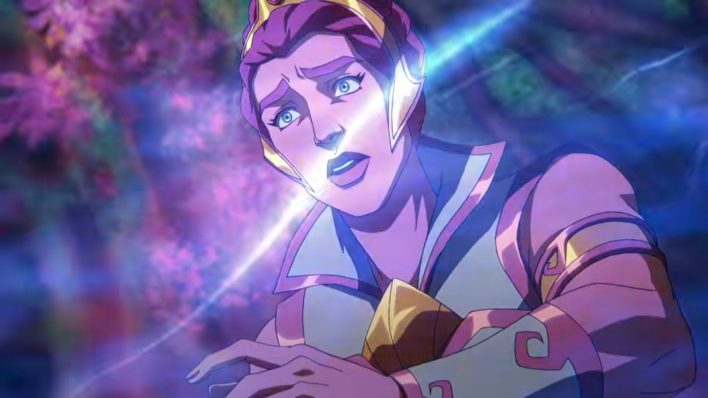 Here’s another one for you, guess what? The Filmation series CHANGED Teela’s entire back-story from the original mini comics…The 2002 series changed her age…this new series she gets a promotion and a haircut and THIS is the one people are up in arms about? I get that it may be jarring to see her turn her back on a lot of the things she was surrounded by her whole life. I’m fine if you have a problem with that or with King Randor’s reaction to the same ‘revelation’ 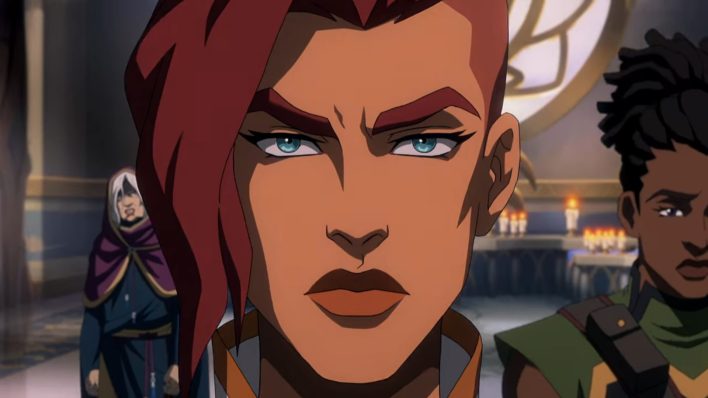 It may have seemed quick or unearned that’s fine. I picture the scenario though where you have been lied to your entire life. Let’s say you grow up and go through 20+ years believing your parents were your biological parents only to discover you were adopted.

You may have a dozen different reactions to that revelation based on your own emotions etc. Or, you grew up (like my father did) thinking you had one last name when in reality that wasn’t your name at all. I don’t think her reaction is that farfetched. But at least that is a point that could be discussed in a civil manner. You don’t like her because she’s a female, because she got a lot of screen time, because she got a haircut, because she got a promotion… Again if that’s your rationale… I’m OUT!

So, if you want to discuss or debate anything MOTU related in a civil manner, I’m here for you! I know this franchise inside and out and love talking about it. You’ve been warned on what will trigger the discussion to end though ;) Rant over!!!!