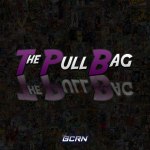 In Episode 469 of The Pull Bag join TFG1Mike as he gets the Comic reading origin story of former RADIO GOD now Comic Book Creator Carter Mann!!!! We learn what kinds of stories he likes to read, creators that influenced him, how long he’s been creating comics, plus the ins and outs of being a comic creator, the struggles he’s faced bringing IMMORTAL ORPHANS to life, and more! As always Make Your Great Escape Into Comics!!! 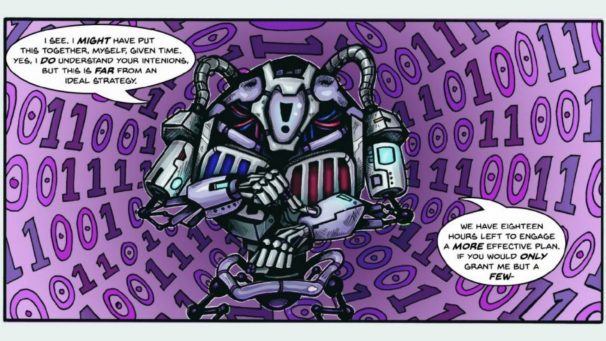 141 - The Excitement of Toys That Time Forgot