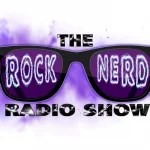 In Episode 492 of The Pull Bag join TFG1Mike as he gets the Comic reading origin story of Rock Nerd Radio’s host Dan!!!! Mike and Dan talk for just over two hours all about comics, as he jumps inside TPB for the first time!!!! We learn what kinds of stories he likes, characters, and more! As always Make Your Great Escape Into Comics!!!

Use TFG1Mike’s LinkTree to Follow Him. Get That HERE!

Rock Nerd Radio Can Be Found on Hudson River Radio, Twitter, and Facebook! Plus any Podcast Player you choose to use! 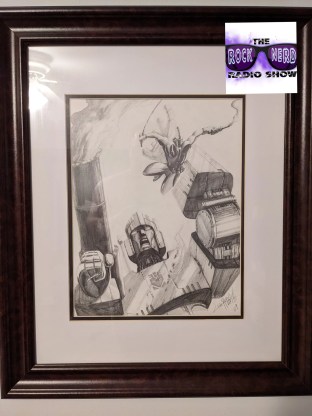 UNLEASH THE COMIC GEEK IN YOU!!!!