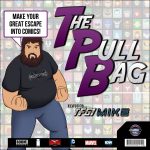 HUGE THANKS TO TV’S MR. NEIL for the audio magic he did to correct this episode!

In Episode 301 of The Pull Bag join TFG1Mike and OptimusSolo as they continue reviewing the IDW Back to the Future Series! It’s time to grab a pepsi free, and jump into the DELOREAN with us as we GO BACK TO THE FUTURE!! We are gonna set the time circuits and get the Flux Capacitor all ready to talk about the Continuum Conundrum! This is the second story arc in the new series! So join us won’t you as we talk about this trade from IDW!!! As always Make Your Great Escape Into Comics!!! 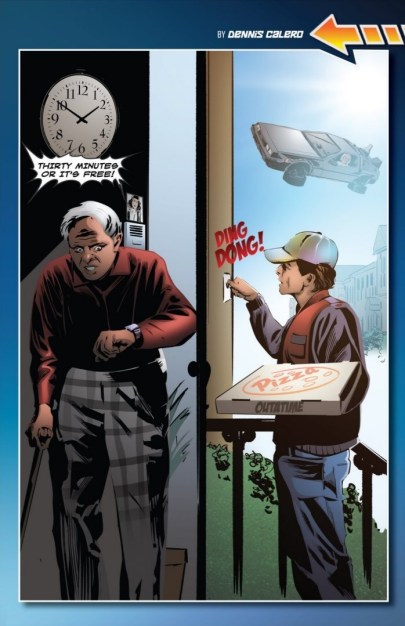 UNLEASH THE COMIC AND MOVIE GEEK IN YOU….BUTTHEAD!!!

Goals of the Show, This Week in History, Top 3 Tech News & Kids In Tech Today