In Episode 306 of The Pull Bag join TFG1Mike as he i LIVE for the first time at Jays Comics in Grayslake, IL! After that he and Eduardo talk about the Doctor Who and Transformers: Unicron FCBD issues, and finally Mike runs solo for part of the show to talk about the MMPR Shattered Grid Free Comicbook Day issue. As always Make Your Great Escape Into Comics!!! 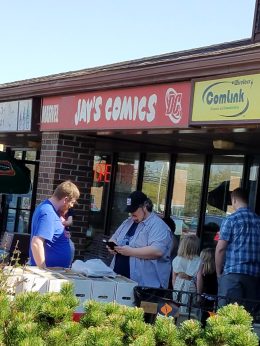 What Free Comicbook Day titles did you grab, and what did you buy to support your local comics shop?

THANOS THROWS HIS HANDS UP, BECAUSE HE DESTROYED HALF THE UNIVERSE! #THANOSDEMANDSYOURSILENCE! 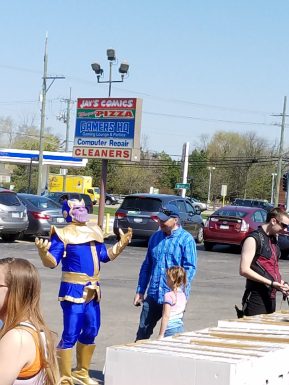